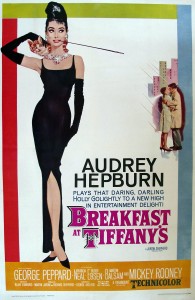 Over the summer months, patrons of the Virginia Museum of Contemporary Art are invited to come and experience the reel stylish films event: three evenings of film, fashion and fun! Currently, iconic fashion designers such as Marc Jacobs and Vivienne Westwood are featured in the Contemporary Magic: A Tarot Deck Project exhibit in the galleries. In celebration of all things stylish, MOCA is showing three films that set the trends of their time, with Breakfast at Tiffany’s being the first in the series.

Attendees were encouraged to wear their little black dress and  big sunglasses to MOCA for a Holly Golightly inspired cocktail reception prior to the film screening, and then get their fabulous picture at the photo station. 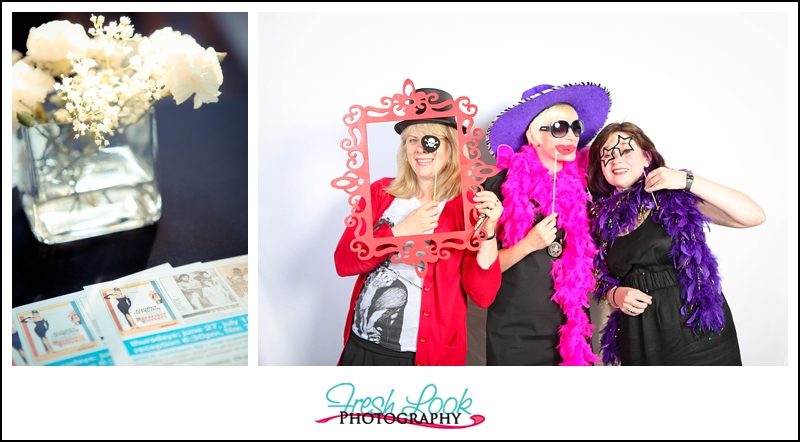 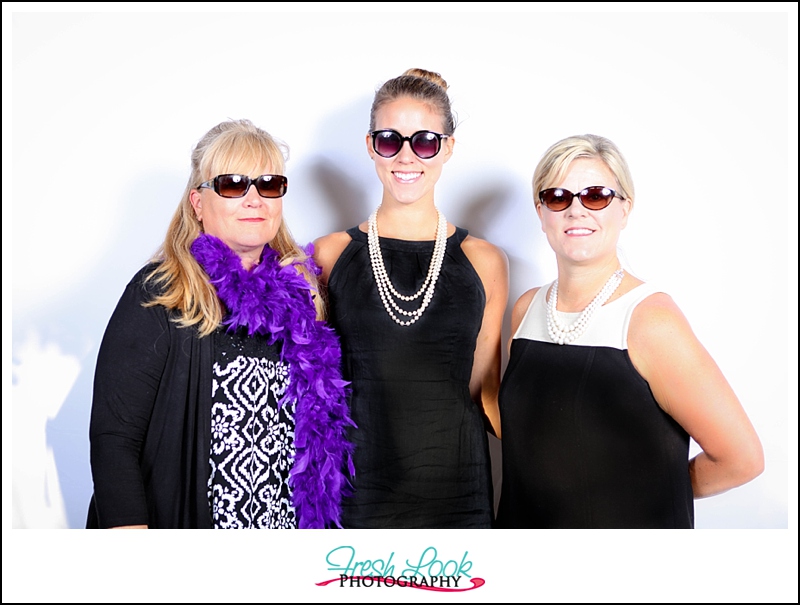 I’ve you’ve never had the pleasure of seeing the film, here’s a brief summary:

In an idealized New York City during the early ’60s, Holly Golightly (Audrey Hepburn) is a charming socialite with a youthful zest for life who lives alone in a nearly bare apartment. She has such a flippant lifestyle that she won’t even give her cat a name, because that would be too much of a commitment to a relationship. Maintaining a childlike innocence yet wearing the most perfect of designer clothes and accessories from Givenchy, she spends her time on expensive dates and at high-class parties. She escorts various wealthy men, yet fails to return their affections after they have given her gifts and money. Holly’s carefree independence is changed when she meets her neighbor, aspiring writer Paul (George Peppard), who is suffering from writer’s block while being kept by a wealthy woman (Patricia Neal). Just when Holly and Paul are developing their sweet romance, Doc (Buddy Ebsen) appears on the scene and complicates matters, revealing the truth about Holly’s past.

Wanna come to the next reel stylish films event?! It’s gonna be an 80’s throwback, with a showing of Pretty in Pink! The event promises to be loads of fun with a reception, costume party, and (of course) awesome photo booth to play in! So mark your calendars for July 18th at 6:30pm, check out this {LINK} for more details!