Waiting for Your Sailor | Cheyenne

If you were to ask a military spouse what the hardest part about deployment is, I’m sure you’d get some varying answers: that they don’t have someone to take the trash out, that there’s no one to share parenting responsibilities with, that they are the ones holding down the fort… but I think resoundingly all these ladies would agree that waiting for your sailor to be back in your arms is by far the most difficult thing! 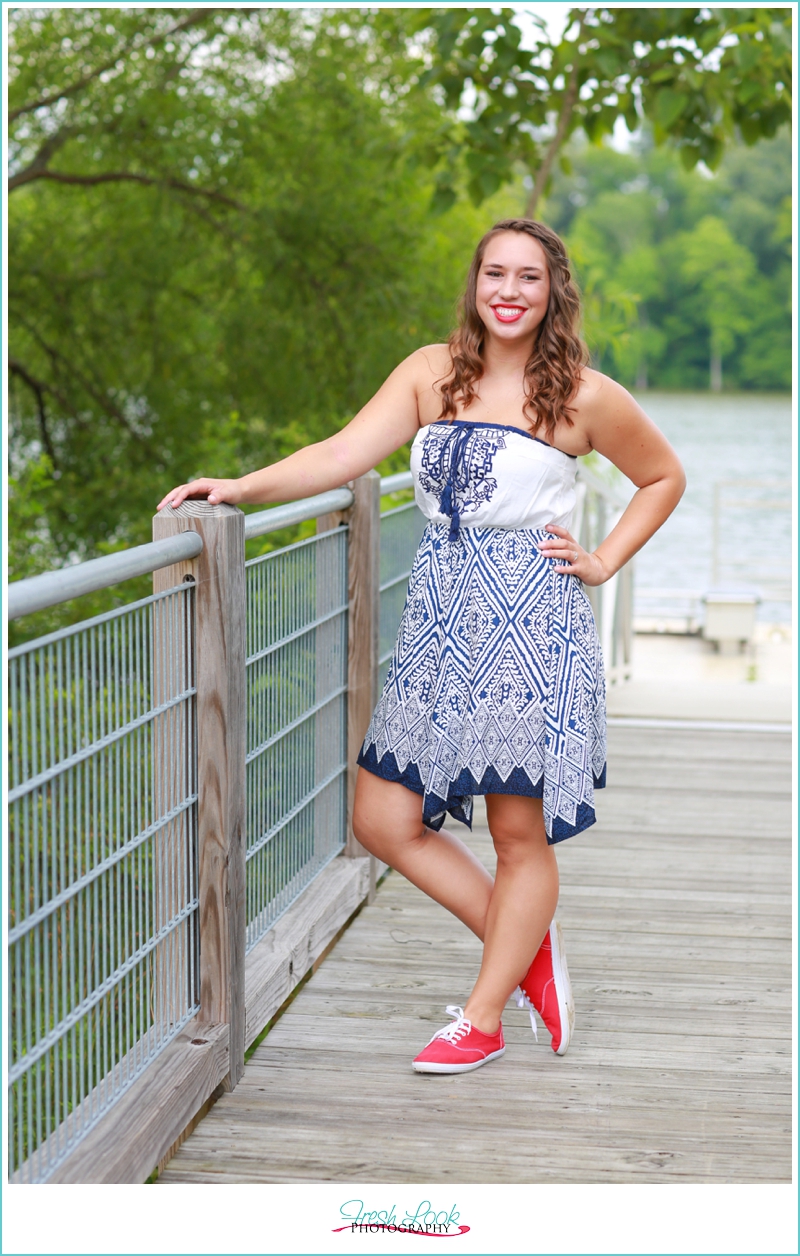 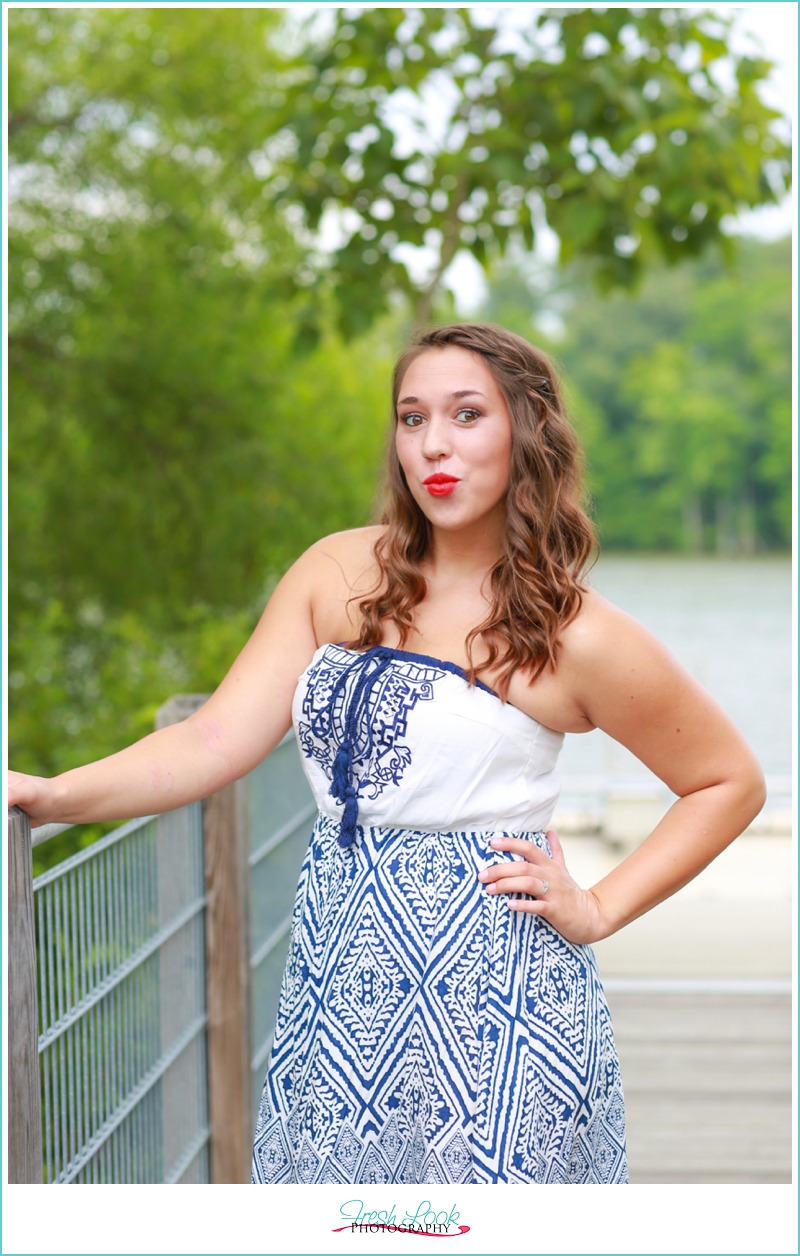 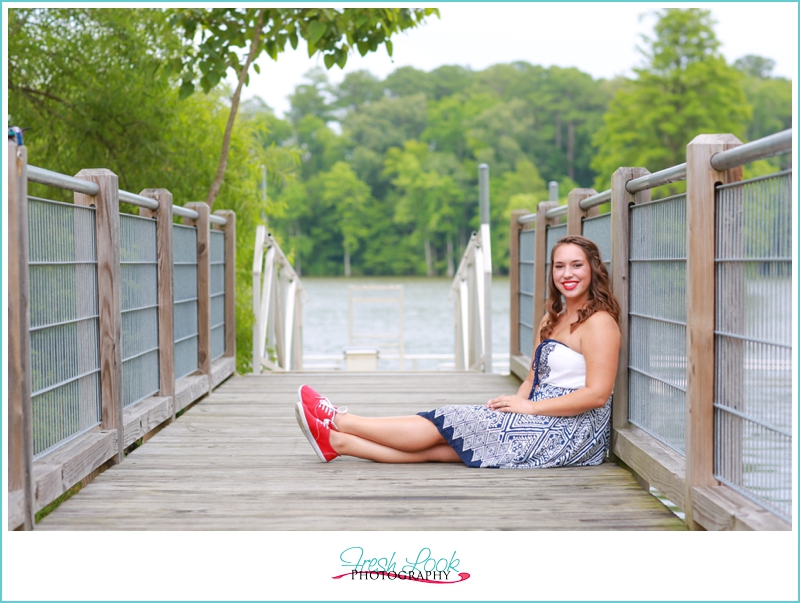 Waiting for Your Sailor

Sure, all the things that were mentioned above are tough (who doesn’t like having a partner to tag team when it comes to taking care of all the day to day living stuff?!), but there’s something about having that person you chose to go through life with being there. And when they are absent, you notice in big and little ways throughout the day. 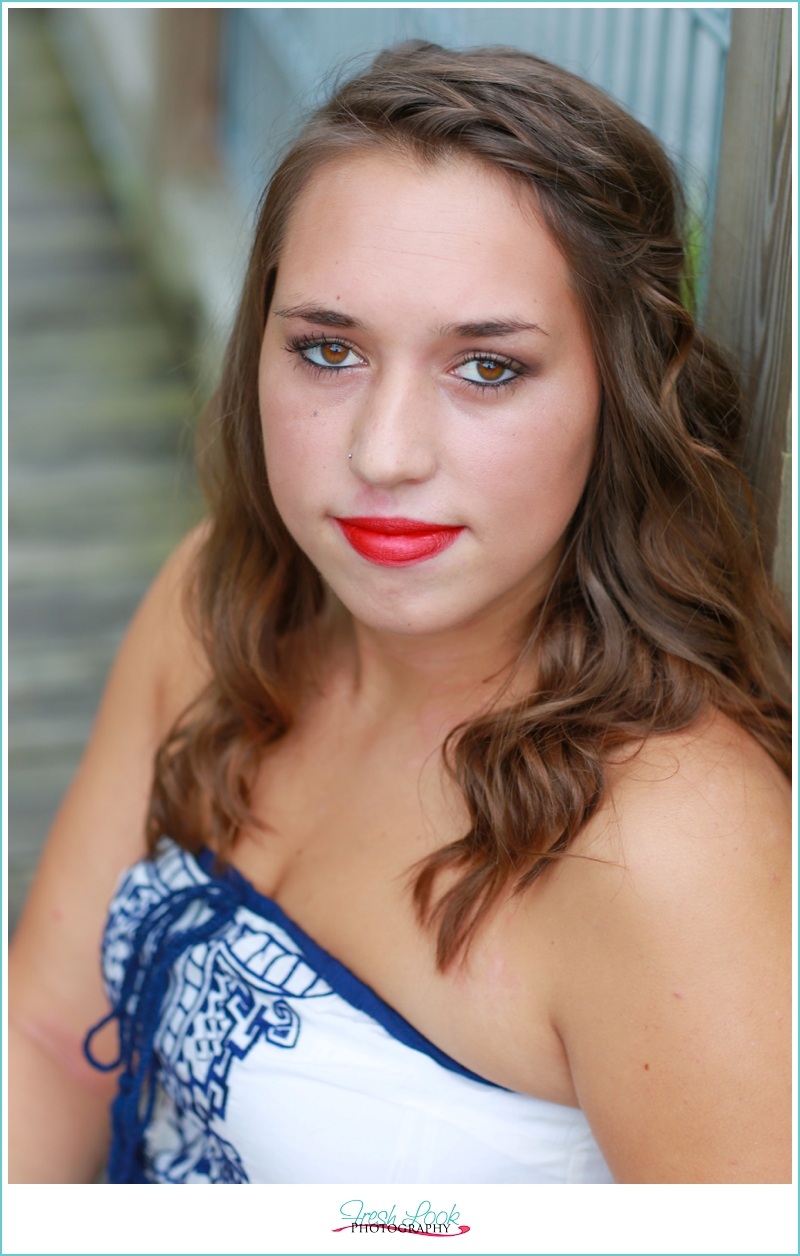 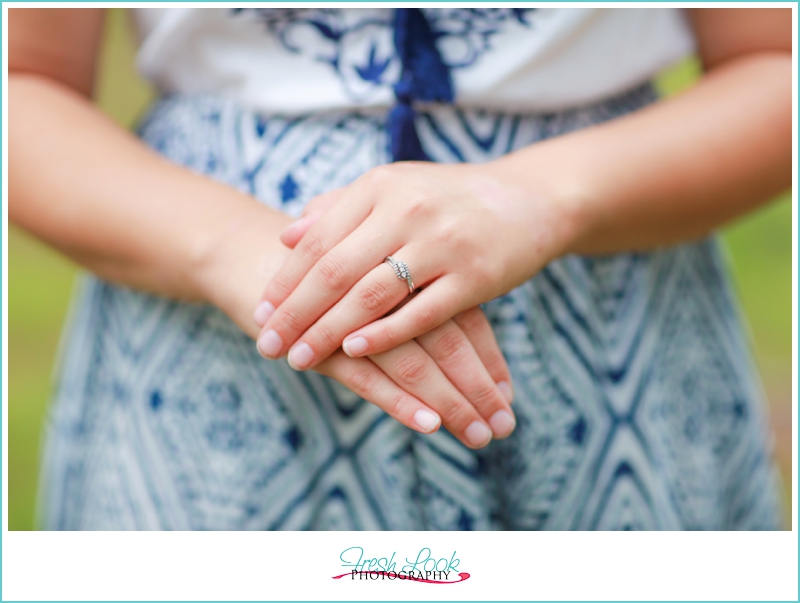 Cheyenne is definitely in this boat right now (both figuratively and literally 🙂 ). She is anxiously waiting for her sailor to come home, and he is currently stationed aboard the USS Bainbridge. Harley and Cheyenne are both from Colorado originally, and they met in high school in late 2012. I don’t know if they would say it was love at first sight, but once they fell in love, these two lovebirds knew they they wouldn’t want to be with anyone else! 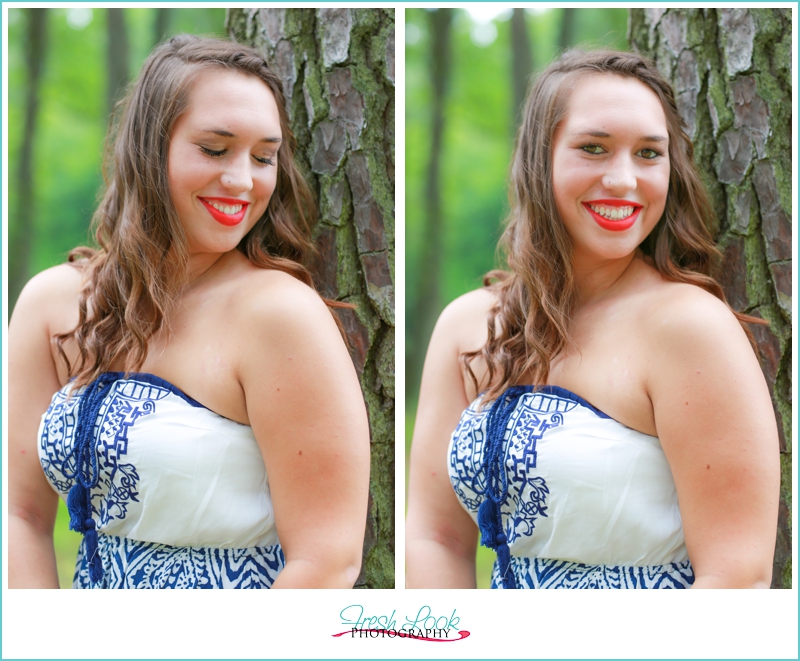 Since Harley is in the Navy, he got stationed aboard the Bainbridge, whose home port is here in Norfolk (which is a long way from Colorado!). When the weekend visits weren’t cutting it anymore, they made the decision to have Cheyenne move out here in 2014 and now they live here in Hampton Roads. 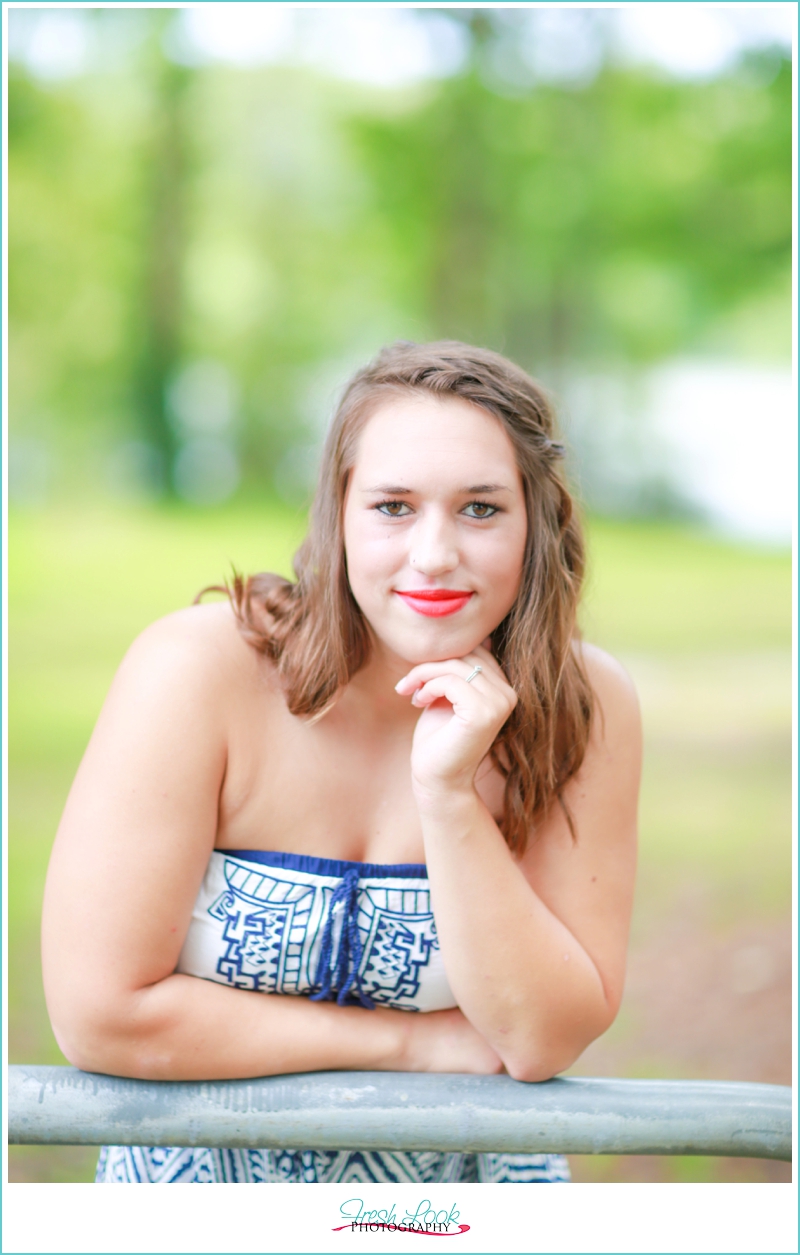 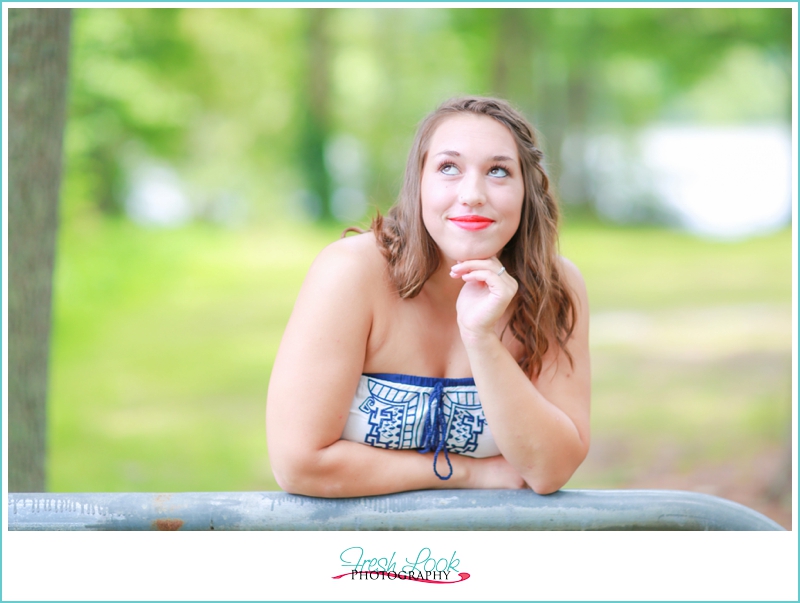 Cheyenne, thank you so much for having me take pictures for you to send Harley, I know he is gonna love them!!! Keep your chin up and keep busy and before you know it we will be standing on the pier welcoming him home from deployment! 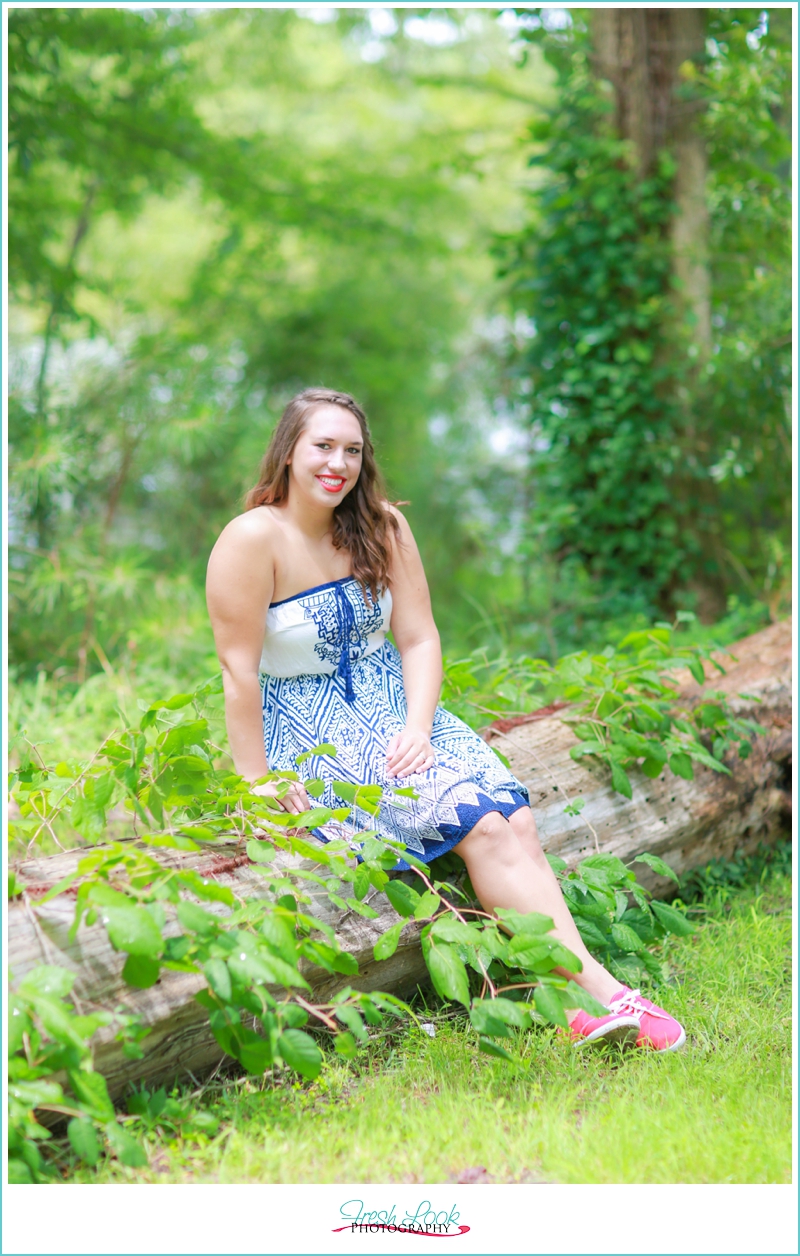 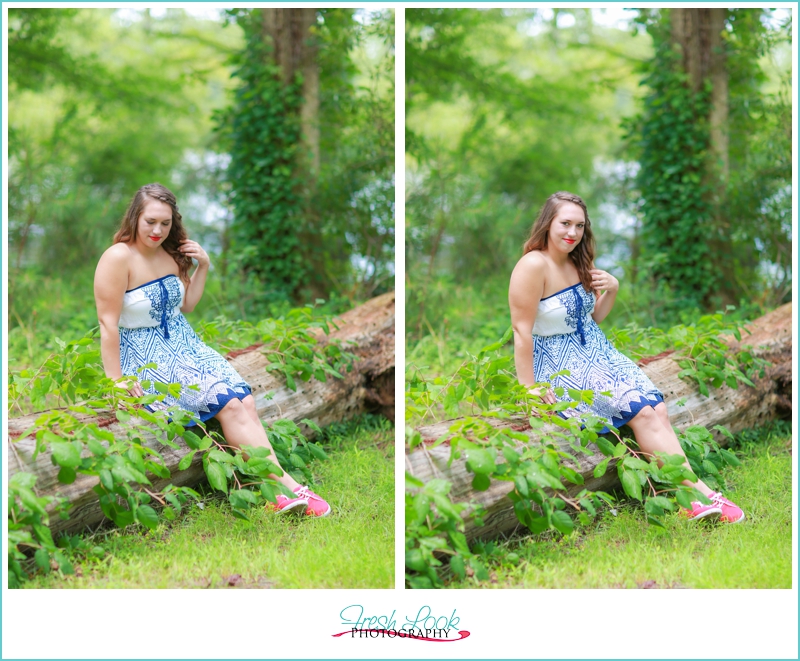 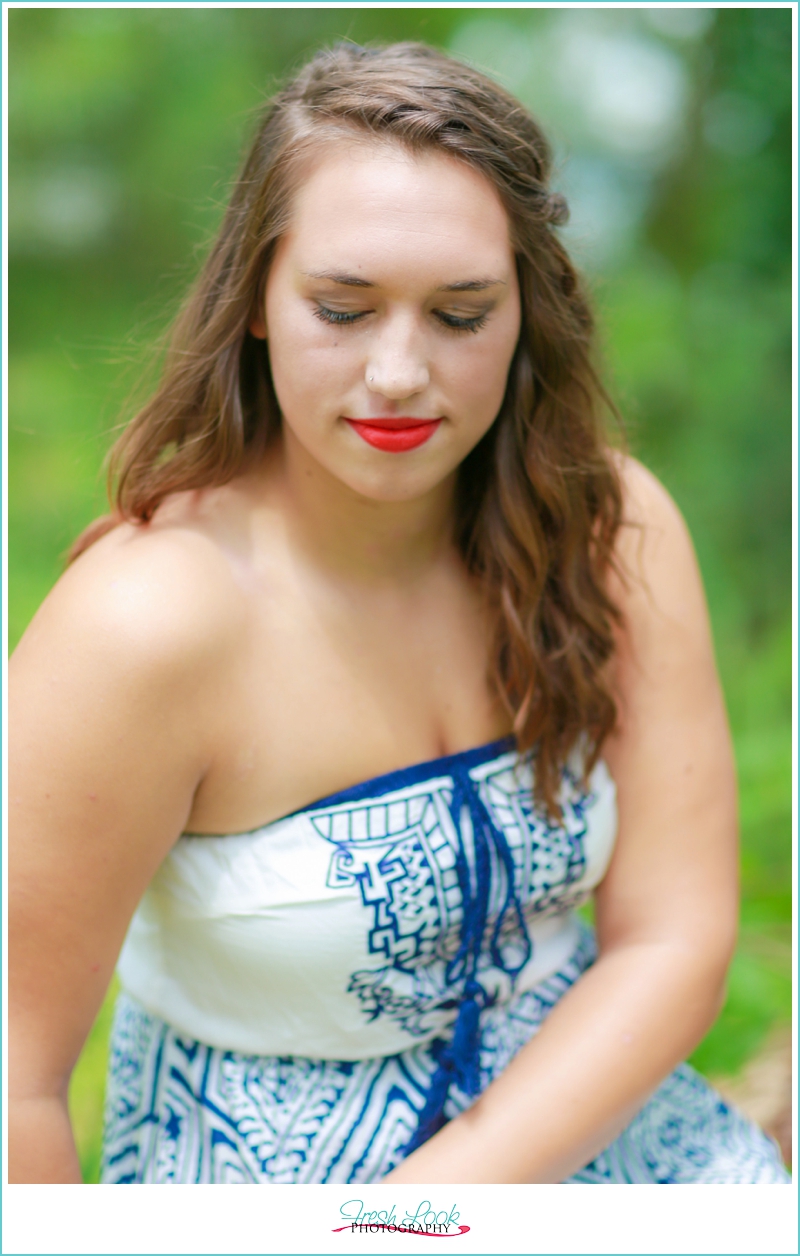