I think we can all agree that having your hubby gone on deployment is hard. Having a 2 year old toddler and being pregnant with your second child while working and keeping down the fort makes it even harder. But Hannah is handling everything with grace and class, and decided to reward herself and her daughter Charlotte with a fun Norfolk cityscape photo session. It was the beginning of August when we did this photoshoot, and we were truly getting into the dog days of summer! 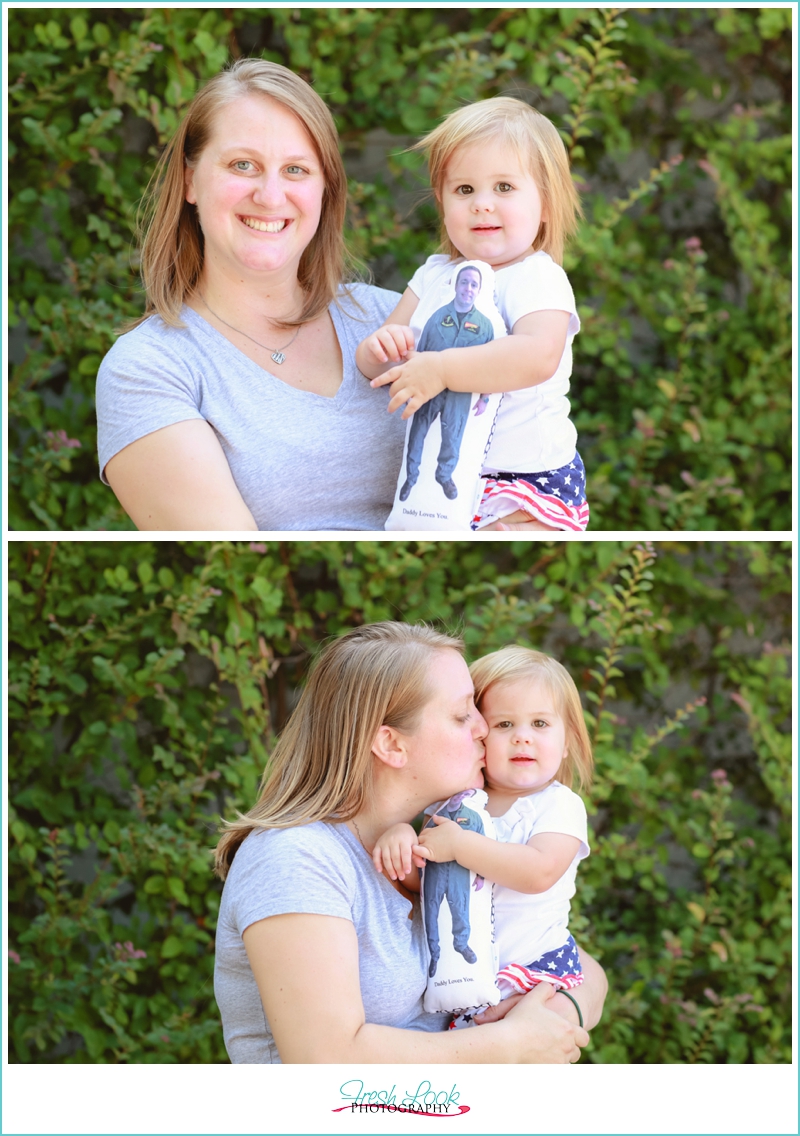 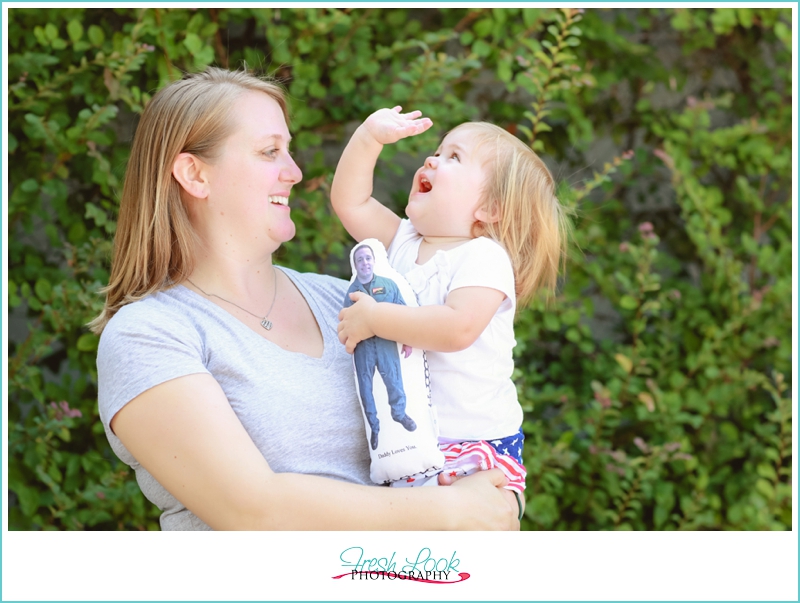 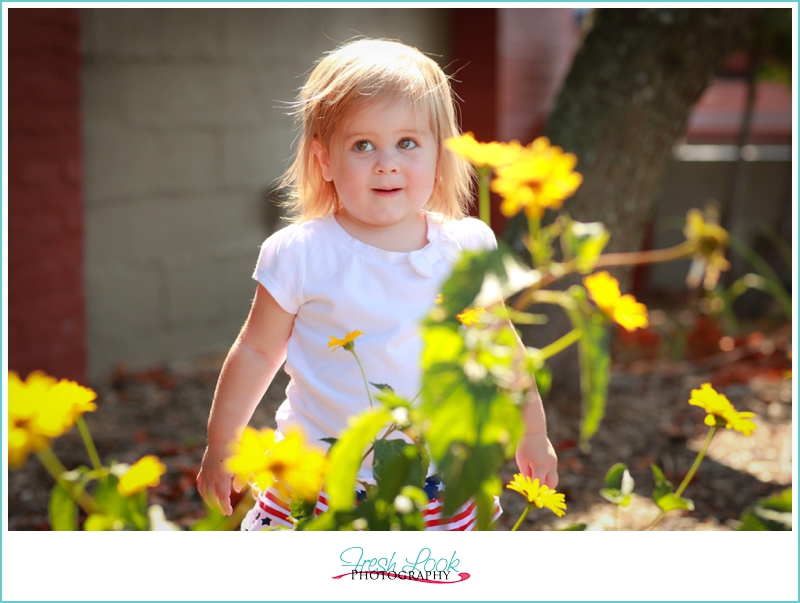 Here’s a little about their family from Hannah:

My husband, John, and I met while he was in flight school in Texas and I was in college. Even though we met in Texas, we grew up about 20 minutes away from each other in Northern Virginia and had never met even though we had mutual friends. We started dating in October 2004 and got Married in Key West in October 2011. John is a cancer survivor. He went to Notre Dame and is a bit obsessed with the Irish. We have a daughter, Charlotte who will be 2 in December and a son that is due December 4. We found out we were expecting a new little one 2 weeks after my husband deployed, and are hoping he will make it home in time for the birth. We have 2 dogs, a terrier Lily and a blind basset hound, Maggie. Our family loves spending time together outside, even if it’s just walking around our neighborhood. 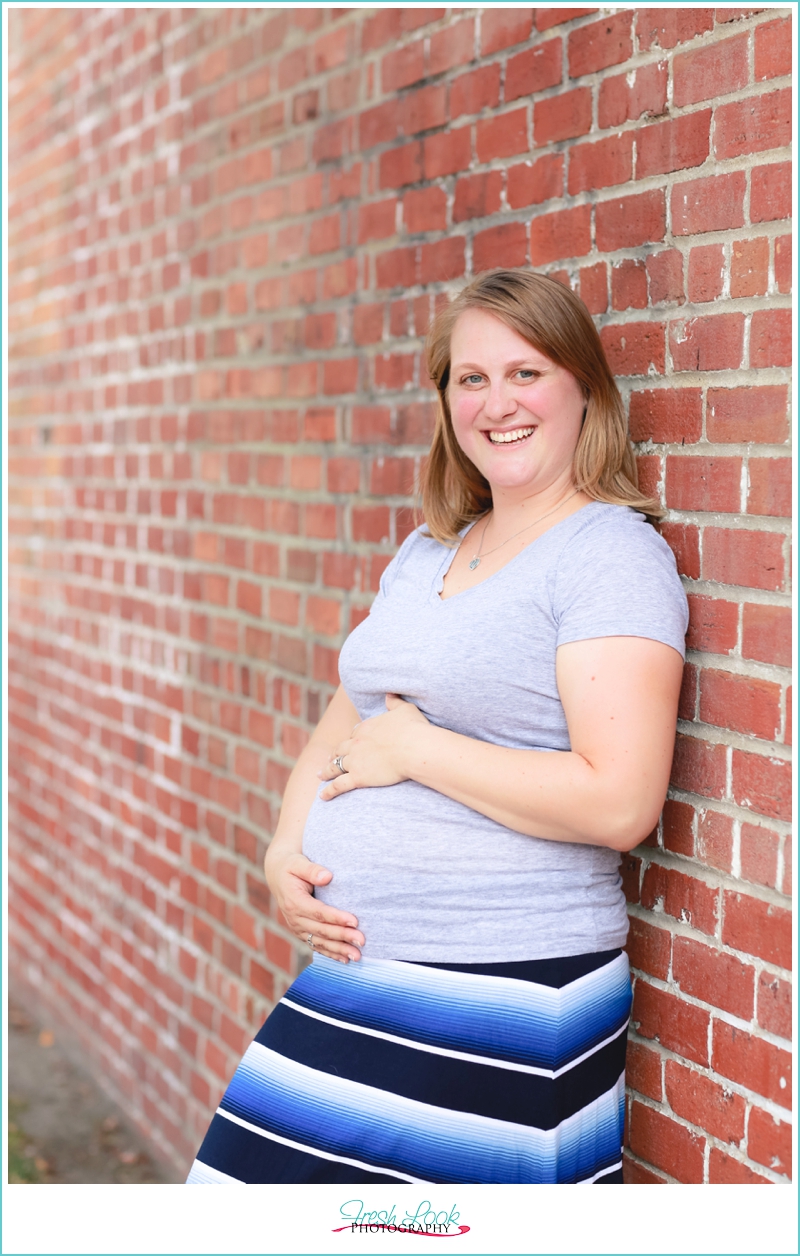 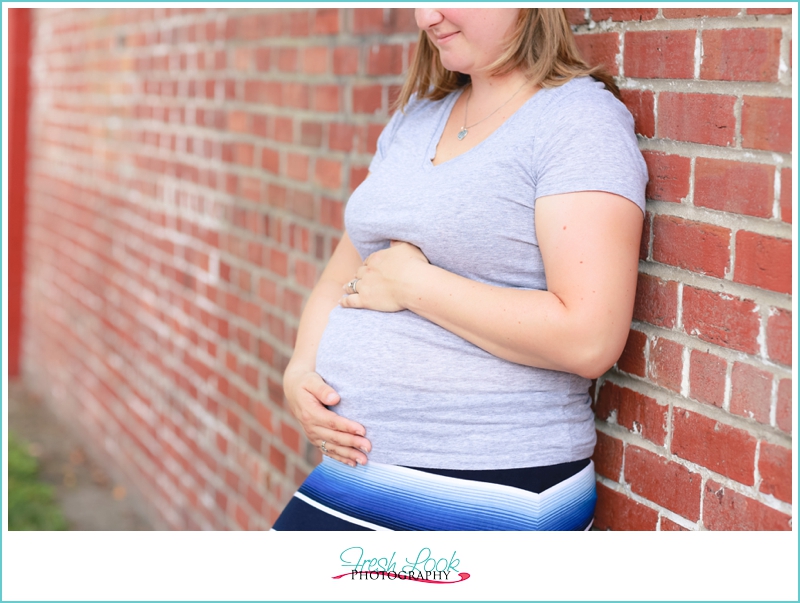 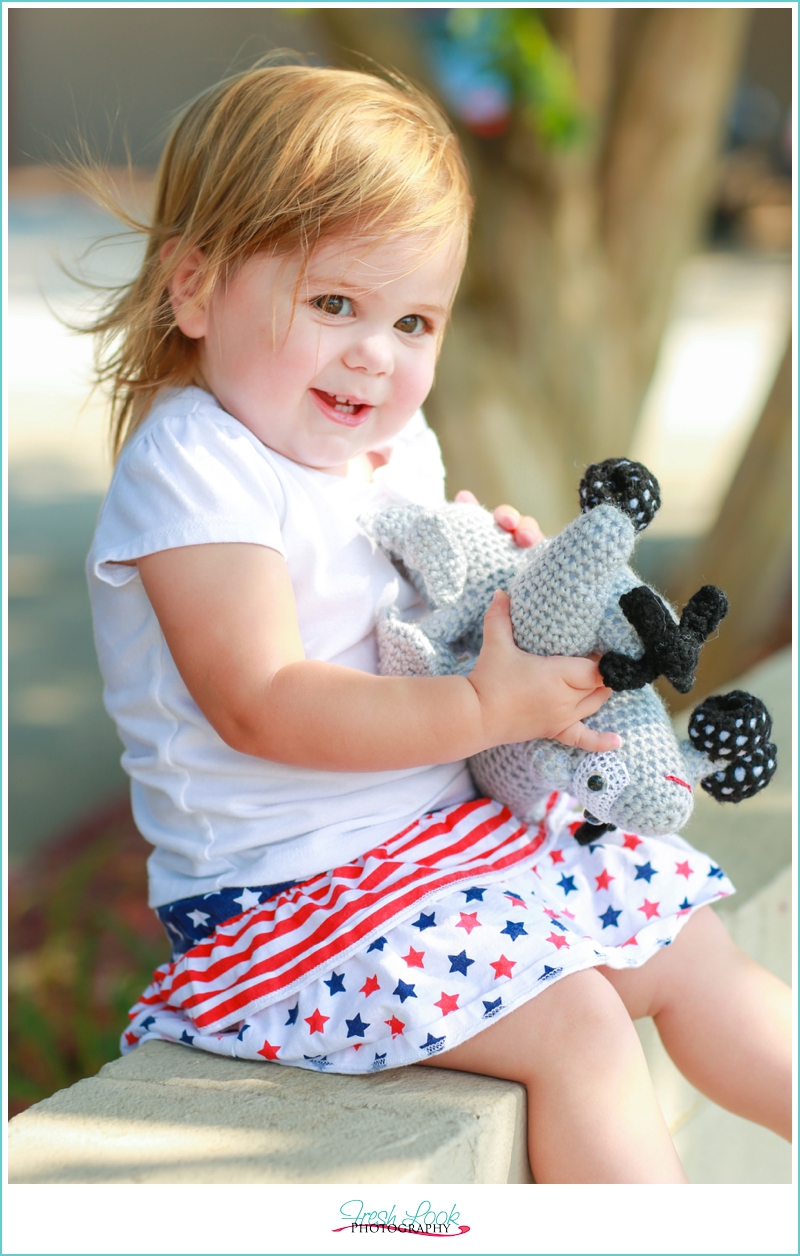 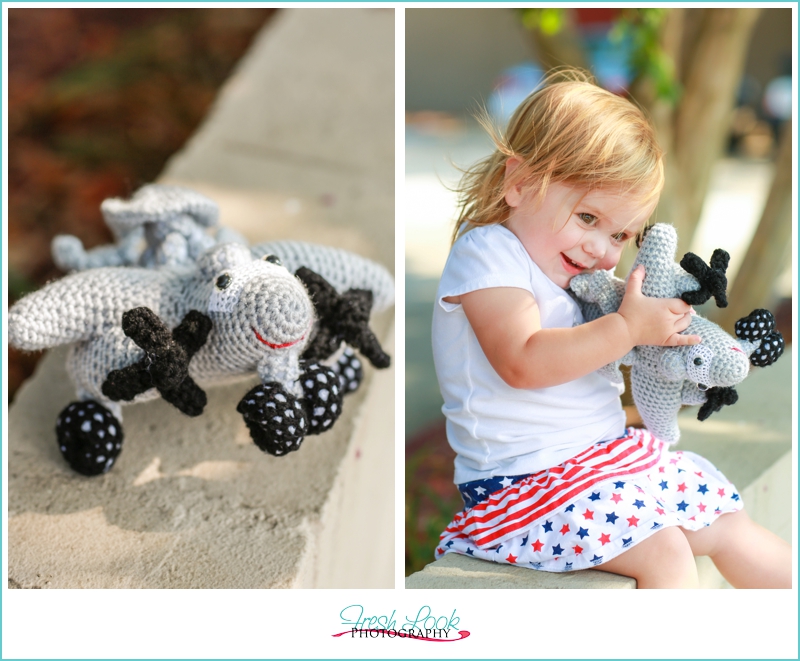 If you were to ask Hannah what she misses most about John being gone, she would tell you that it’s having him fold her into his arms after a rough day and giving her a hug (I hear he gives some great ones!). Both of them are really looking forward to being back together and becoming a family of four and getting to enjoy the little moments together that so many take for granted. 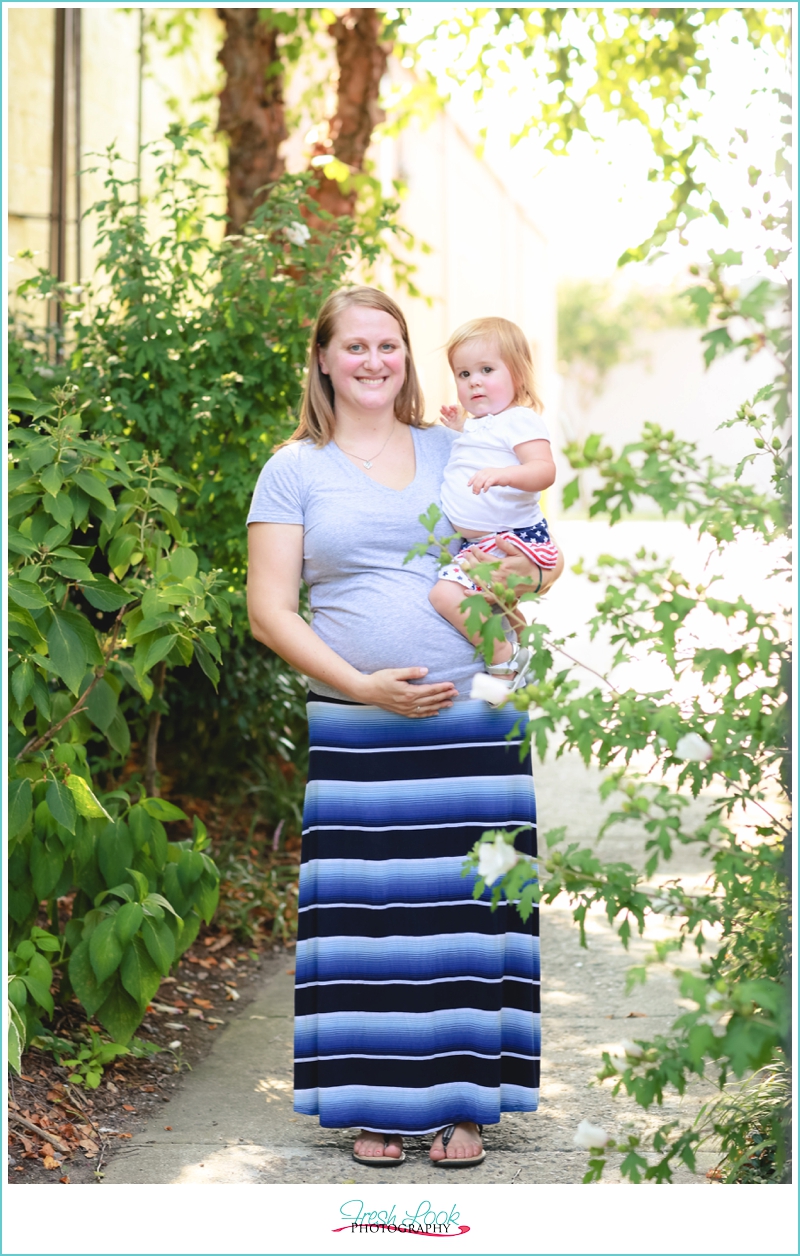 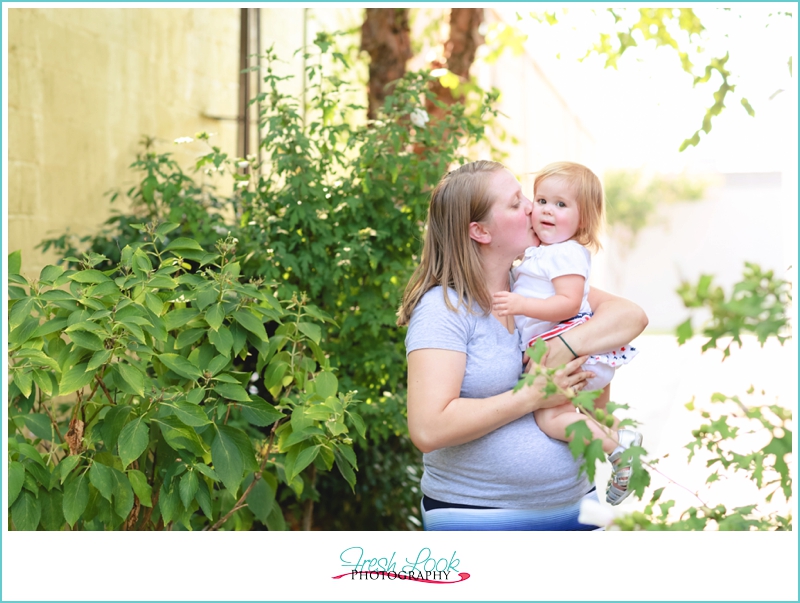 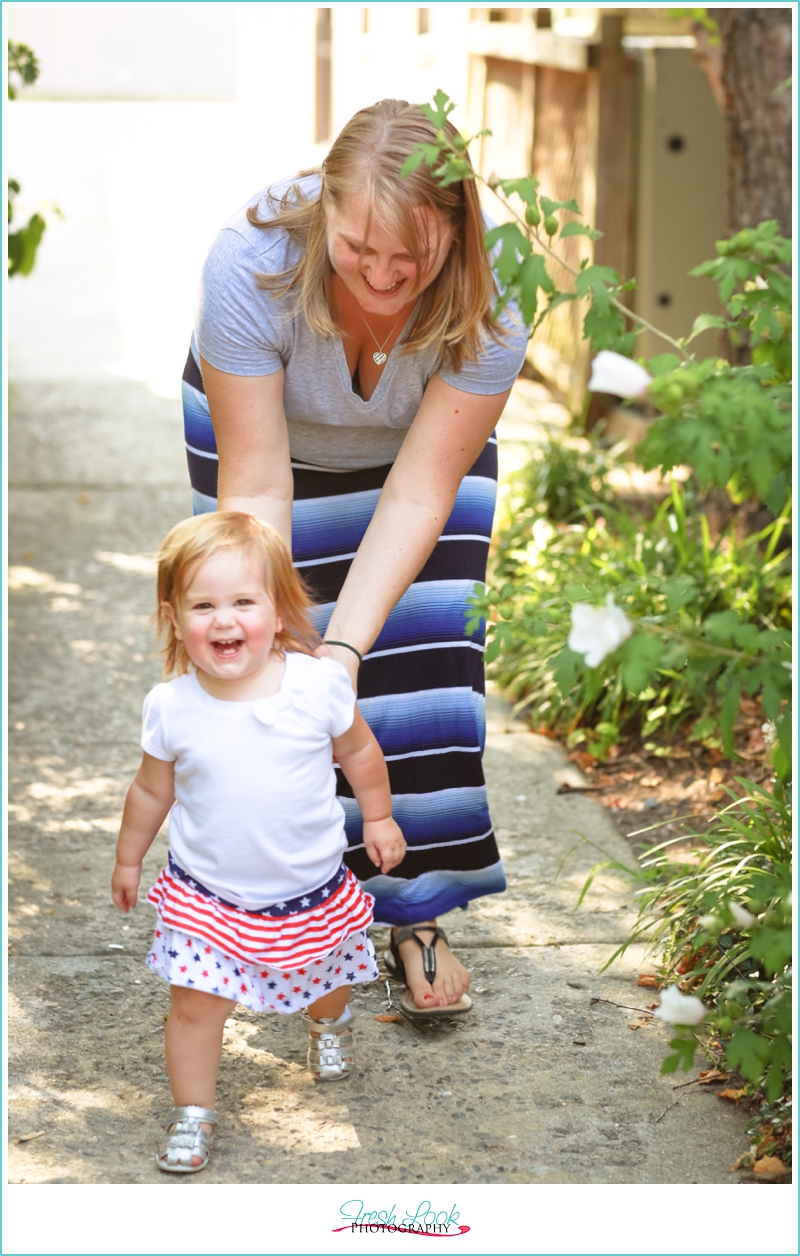 Hannah and John, I can’t wait for you guys to have your big reunion later this year! I’m keeping my fingers crossed that your little man will wait to make his appearance until your family is whole again! 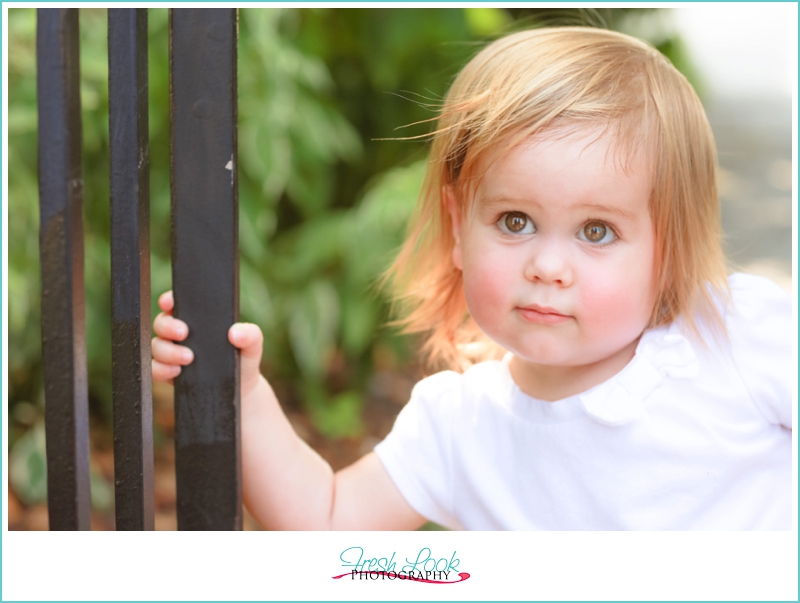 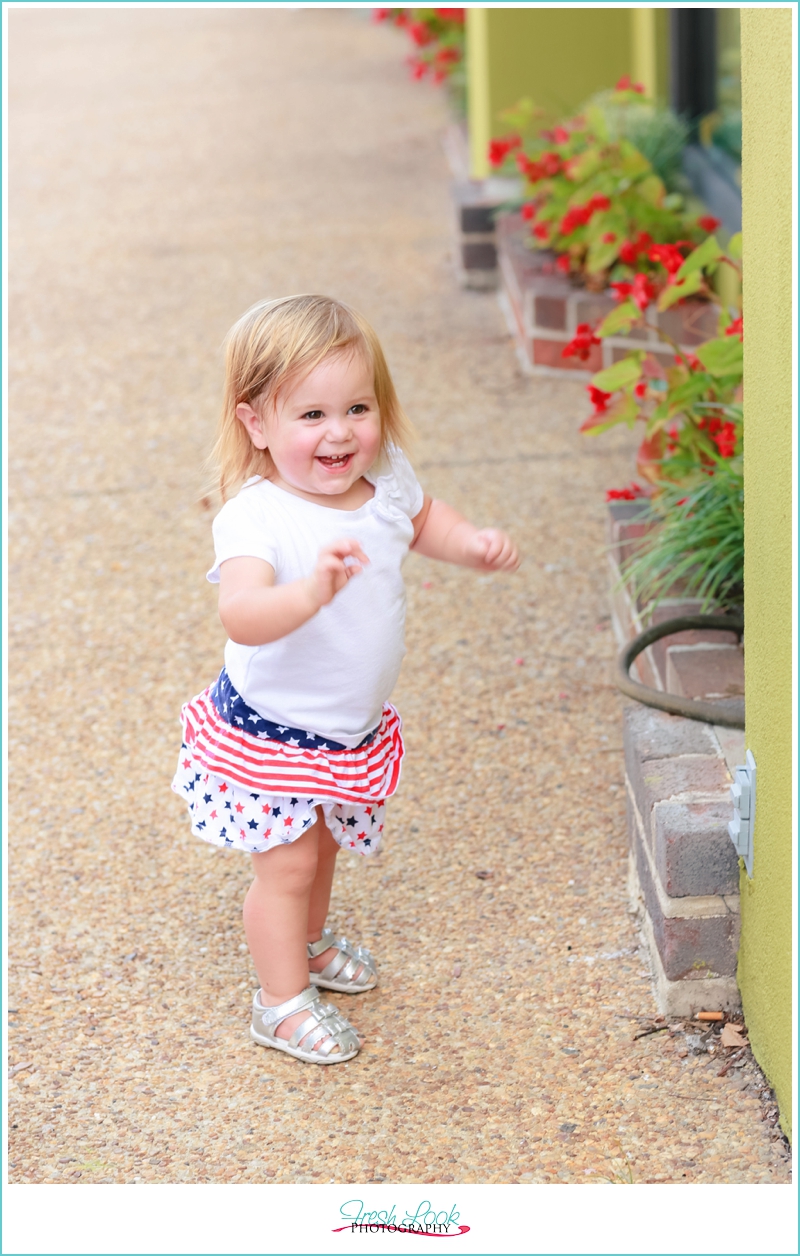