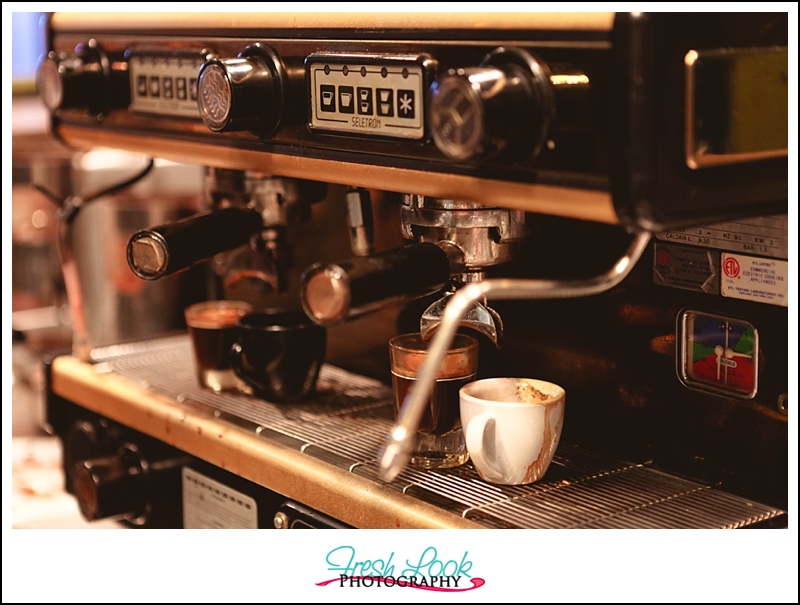 When I first got asked to judge a coffee competition at Bean There Cafe in Virginia Beach, I wasn’t sure what to expect. The owner, Amy, told me that she was in search of a new drink to add to their (fairly impressive) current lineup. So she was having four people come into the shop to sample original creations that seven different  baristas would create and score them according to our personal tastes. 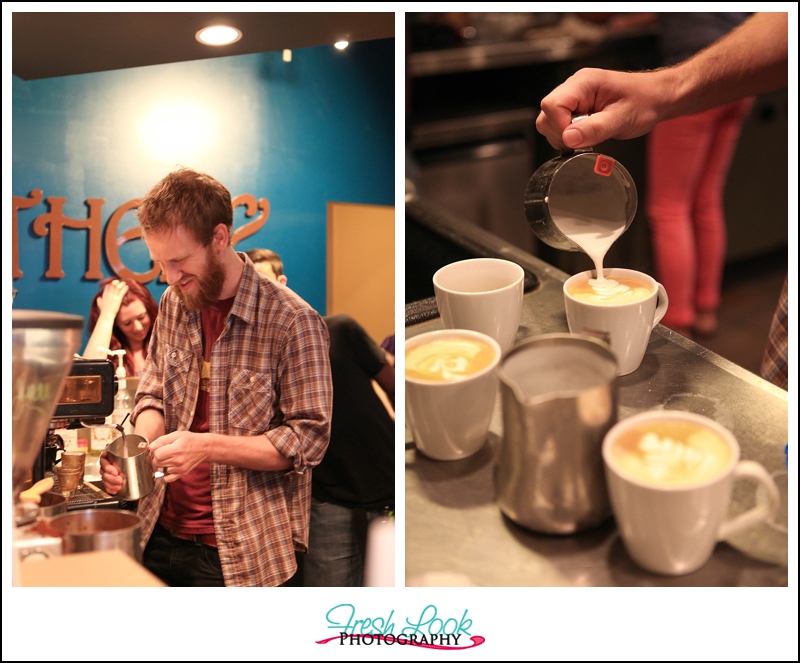 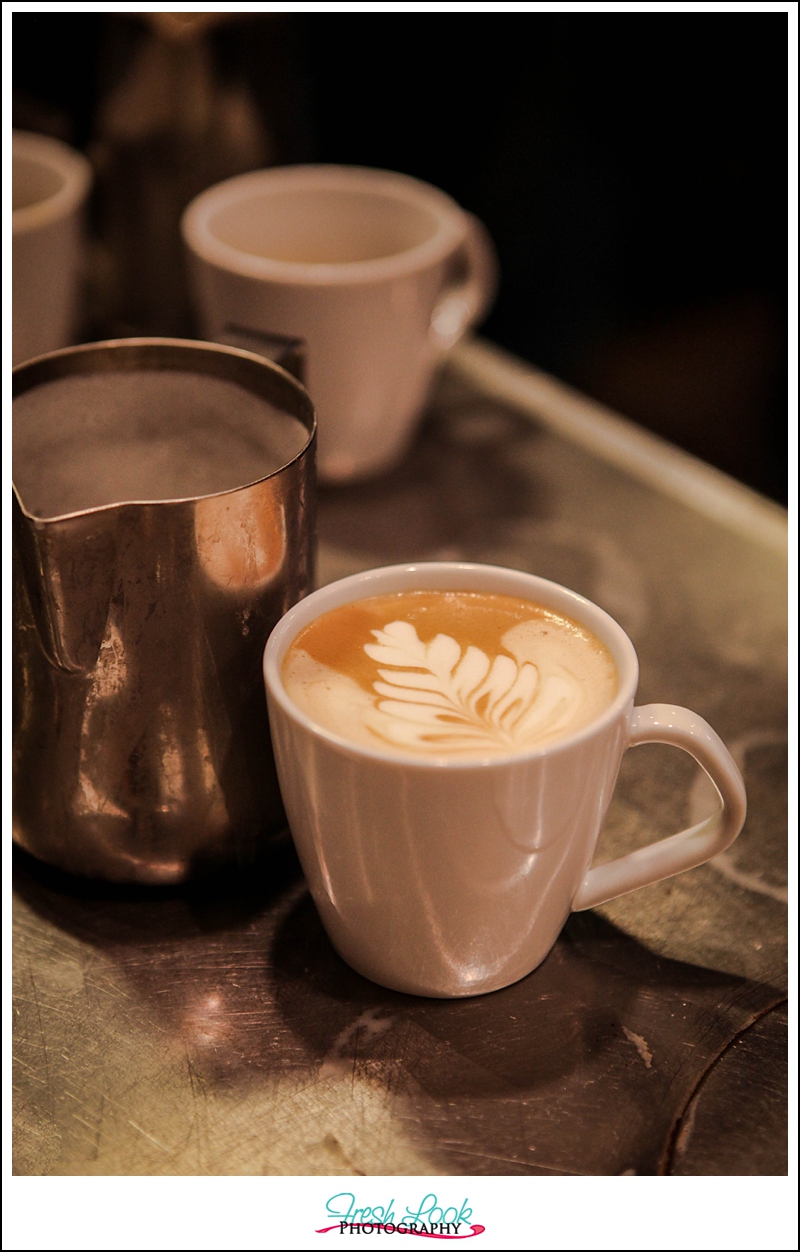 I have to say, I wasn’t sure what to expect. None of the judges really knew each other, but once the coffee started coming we got the chance to discuss our likes/dislikes and what we thought about each drink. By the time the last drink had been brought out, you would have thought that we were certified barista judges 🙂 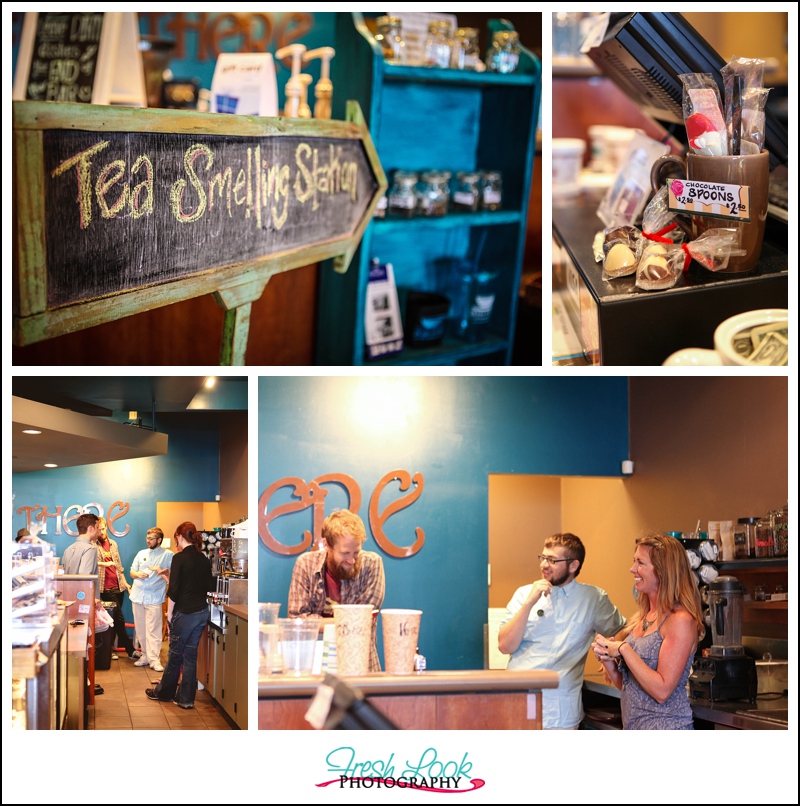 For me, it was really inspiring to see the creativity that each barista brought to their custom coffee creation! Not only were the drinks amazing to behold, but the names were equally as enchanting (Natures Embrace, anyone!). I very much applaud the baristas on their ability to wow us with their masterpiece in a cup. 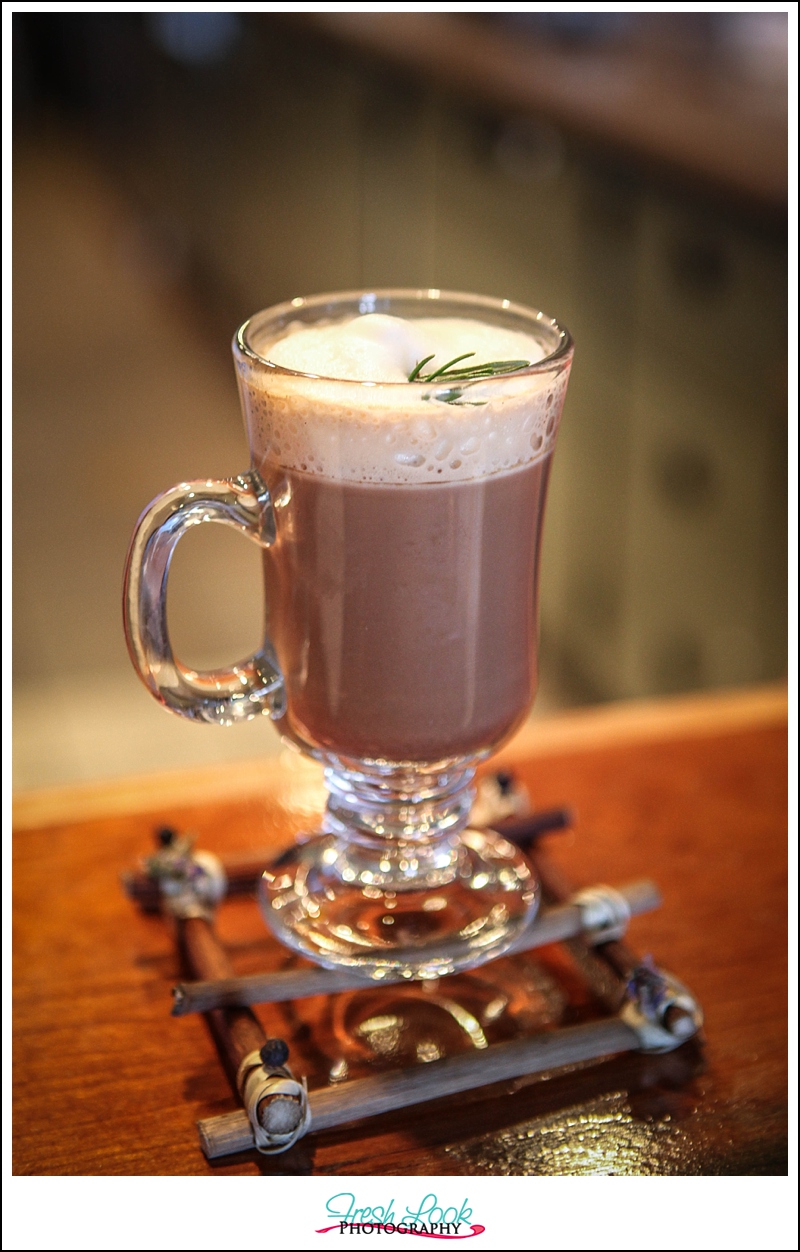 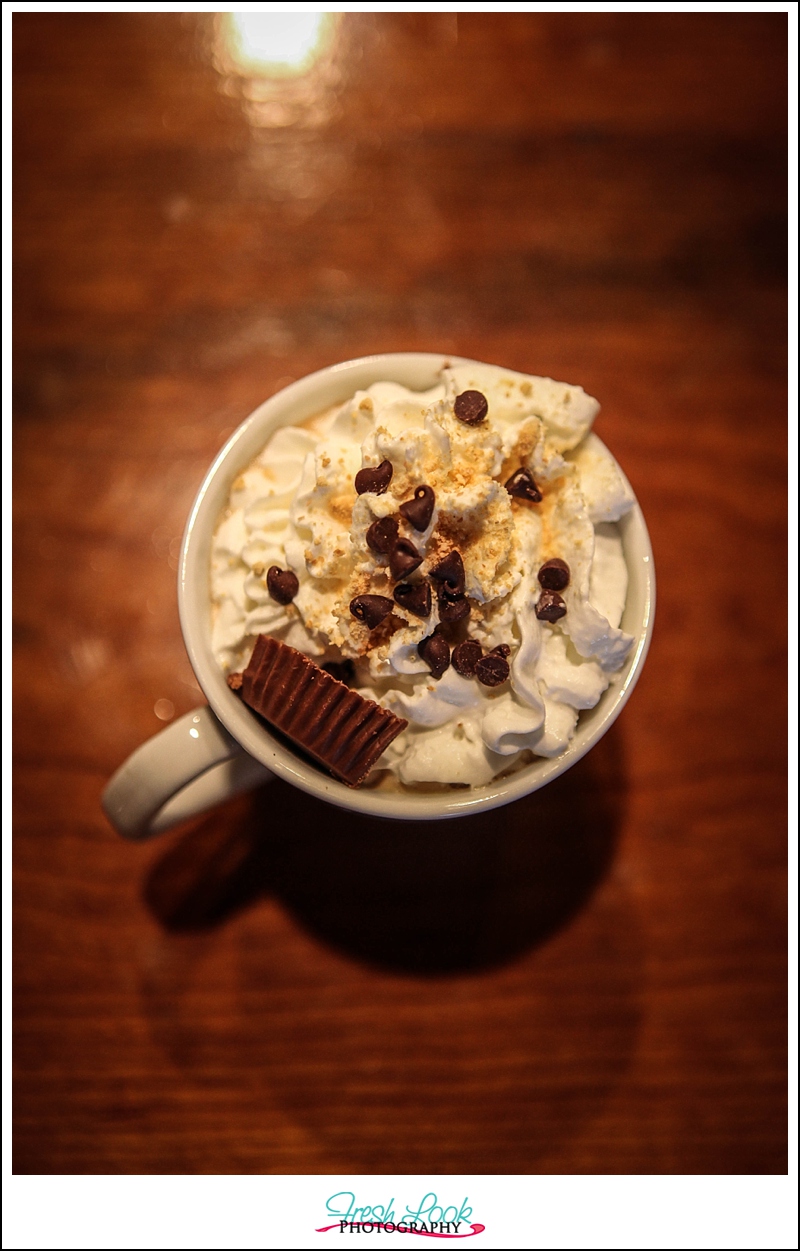 Yes, that is half of a Reece’s Peanut Butter cup in that drink! 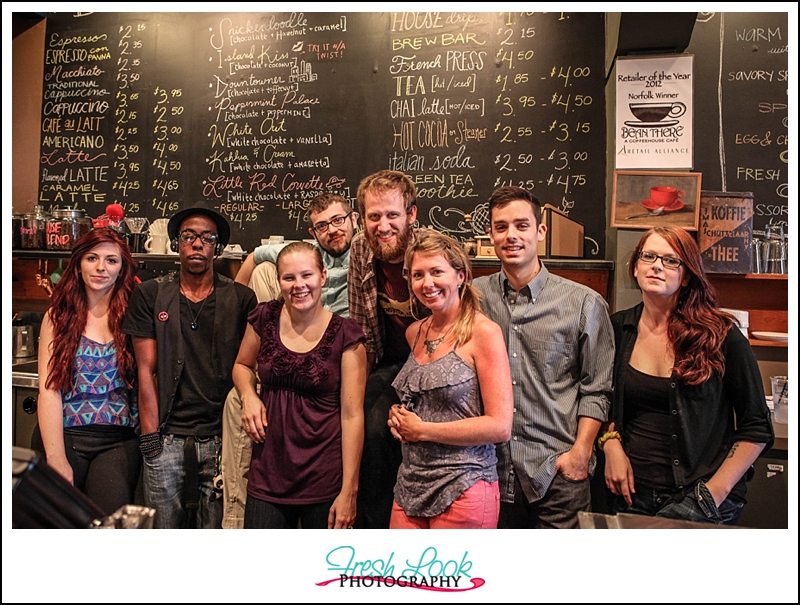 And of course no competition would be complete without a photo of all the baristas and the lady running the show!