When you think of ideal conditions for a photo shoot, probably one of the last things to come to mind is a windy day couples session – there are way too many variables that make this a bad idea. However, even with the threat of rain and high winds throughout this photoshoot, Angela and Eric kept up their great attitudes and we all laughed and made the best of the situation – resulting in some pretty amazing photos for these two! 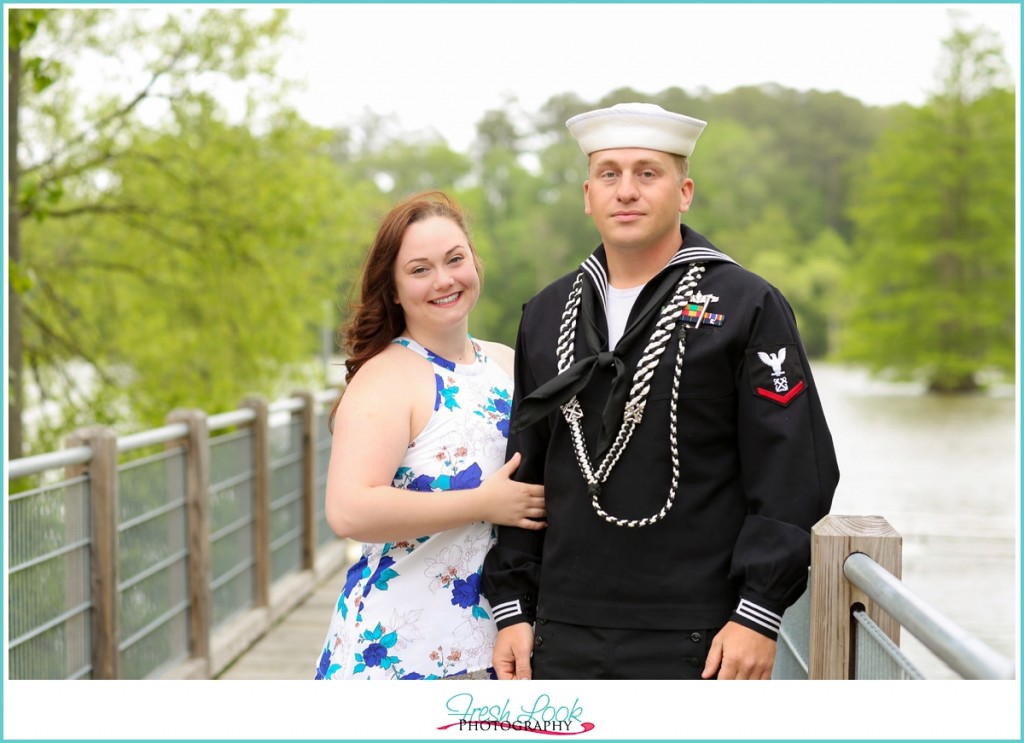 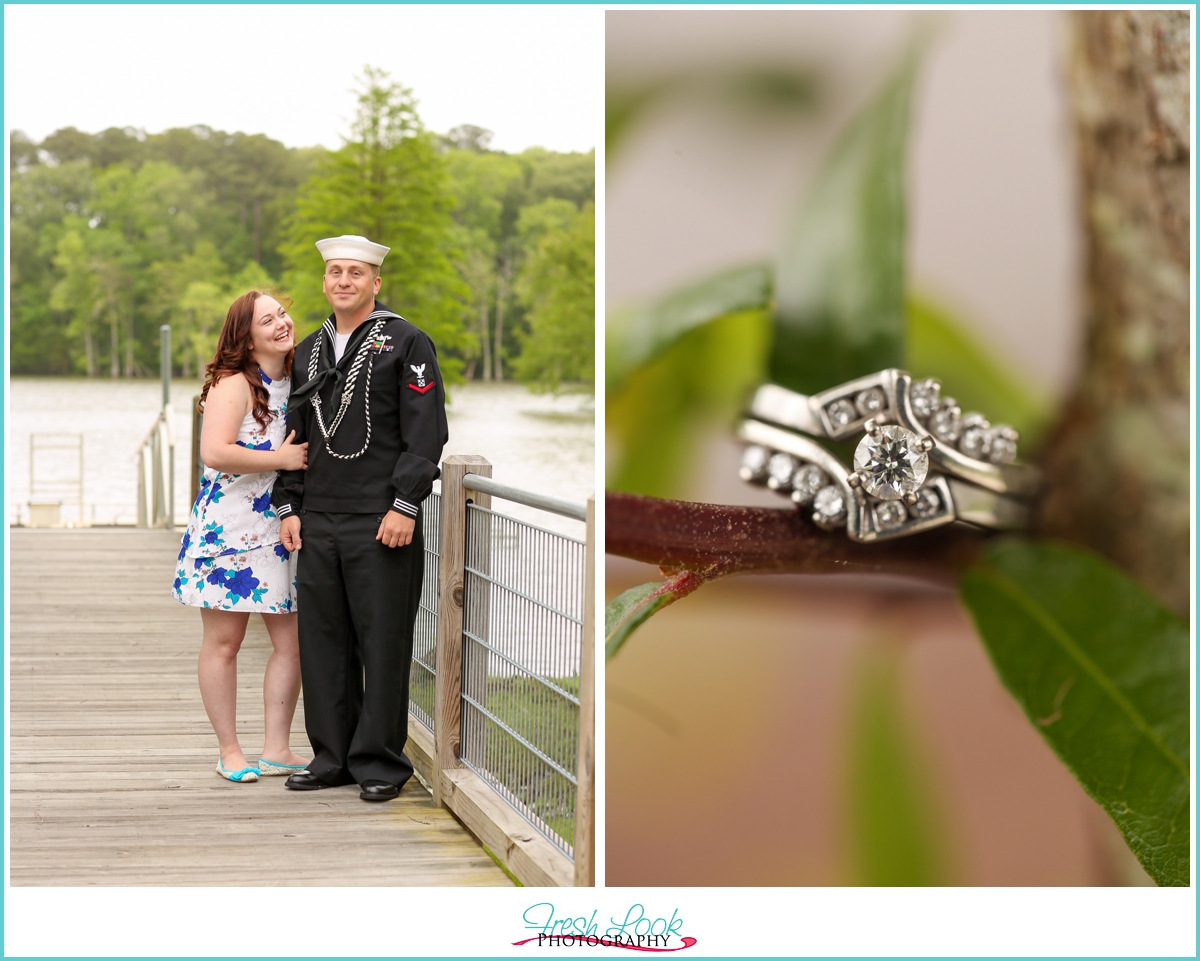 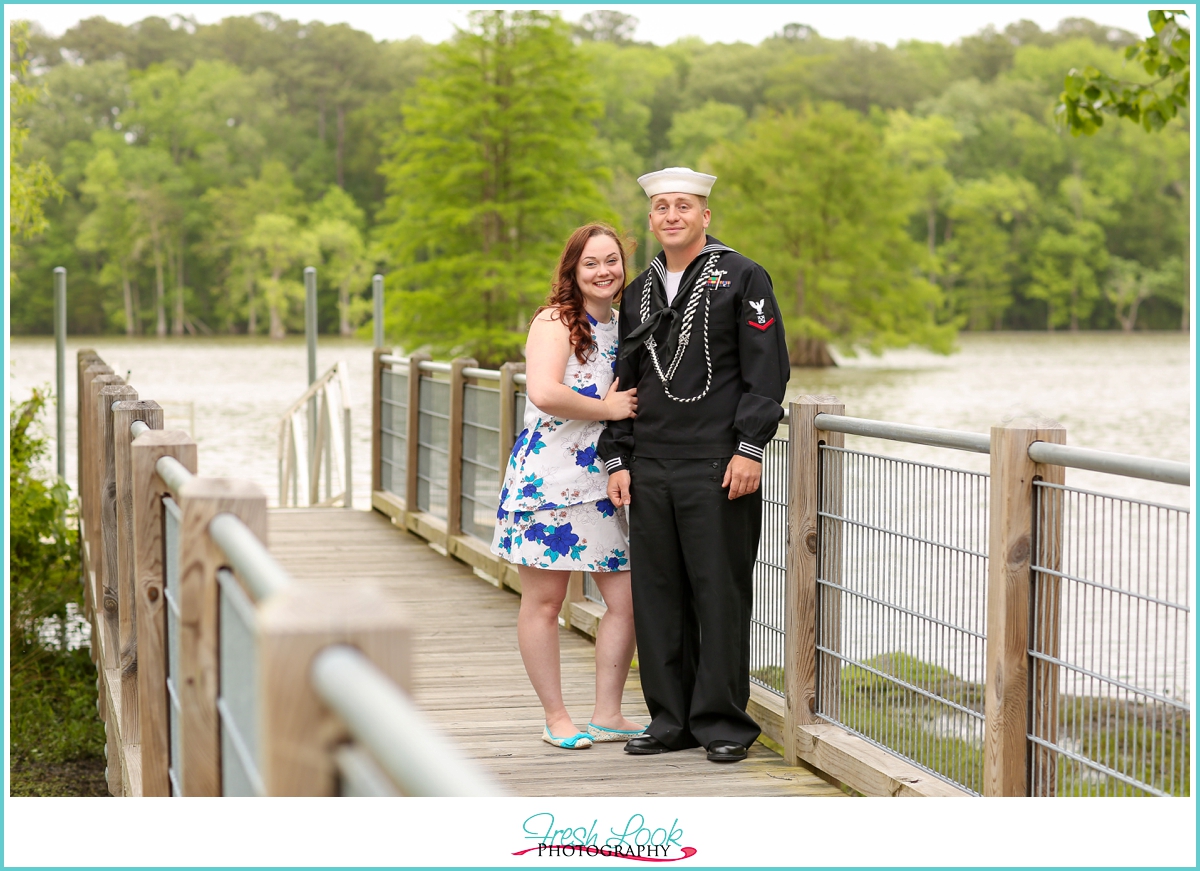 Here is a bit about their love story from Angela:

Eric and I have known each other since we were little, I was about 4 years old when I met his family. My best friend while I was growing up was his aunt (Eric’s grandmother had another baby late in life who is my age). While we were growing up, he and his older brother used to pick on me. I remember specifically a day when I was riding my big wheel in front of my friends house and he and his brother were chasing me and throwing ice at me! 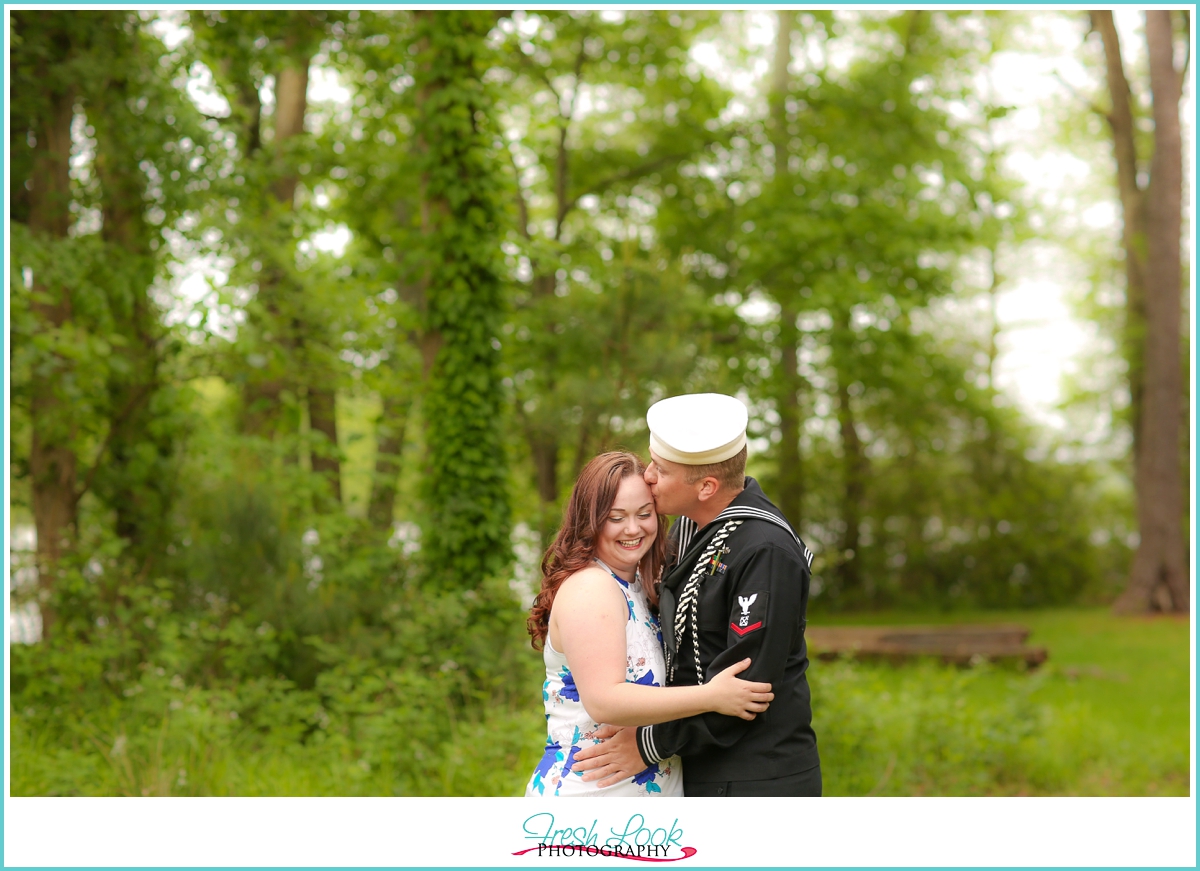 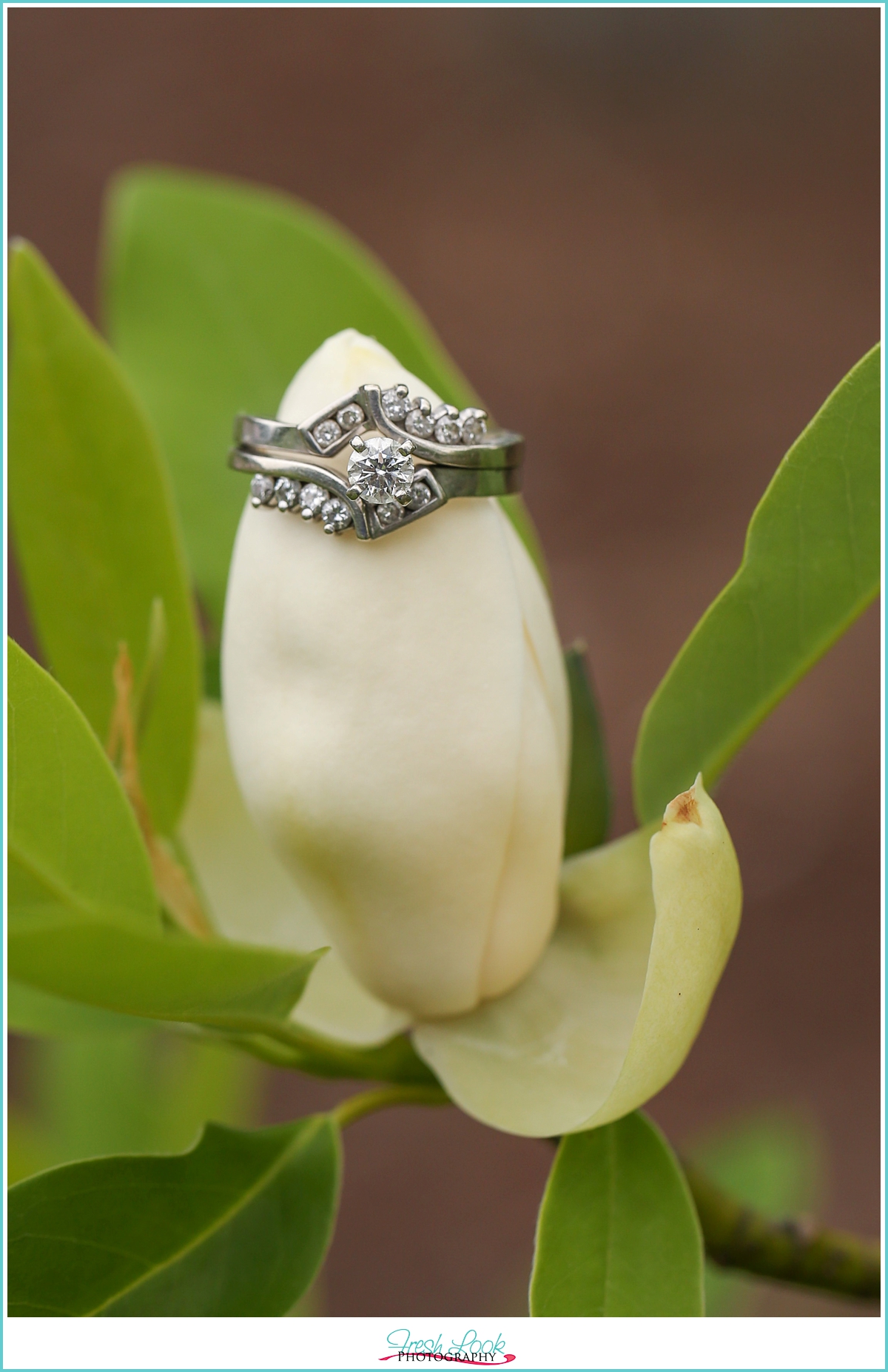 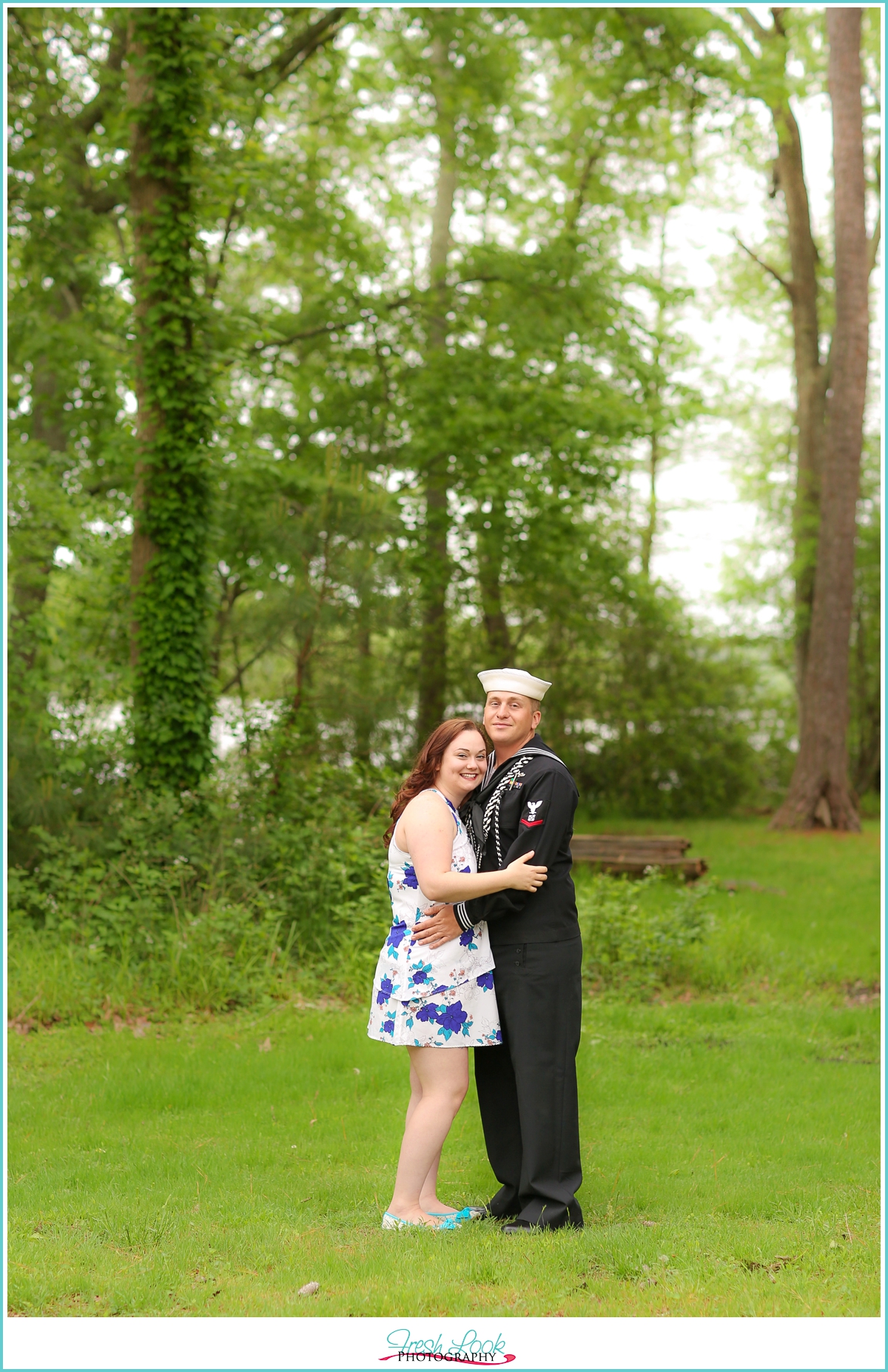 We couldn’t tell you exactly what made us fall in love with each other because we don’t know! It sort of just happened. I had a huge crush on him starting the summer after 6th grade and he liked me starting about the time I was out of 7th grade. But my mom said I was too young to have a boyfriend (especially with a boy who was already in high school). Well he got over me really quick and I got to sit in anguish as he complained to me about his girlfriend’s for the next 2 years. Then, when I was a freshman in high school he asked me out to see a movie. I remember telling my dad what boy asked me out and he said “isn’t that the little boy who used to hang around Kimi’s house, the one whose ears would turn all red when he got mad?” Yes, dad. That’s the one. Then at the homecoming game that year, in the rain, he asked me to be his girlfriend. My exact words to him were “well, DUH!” 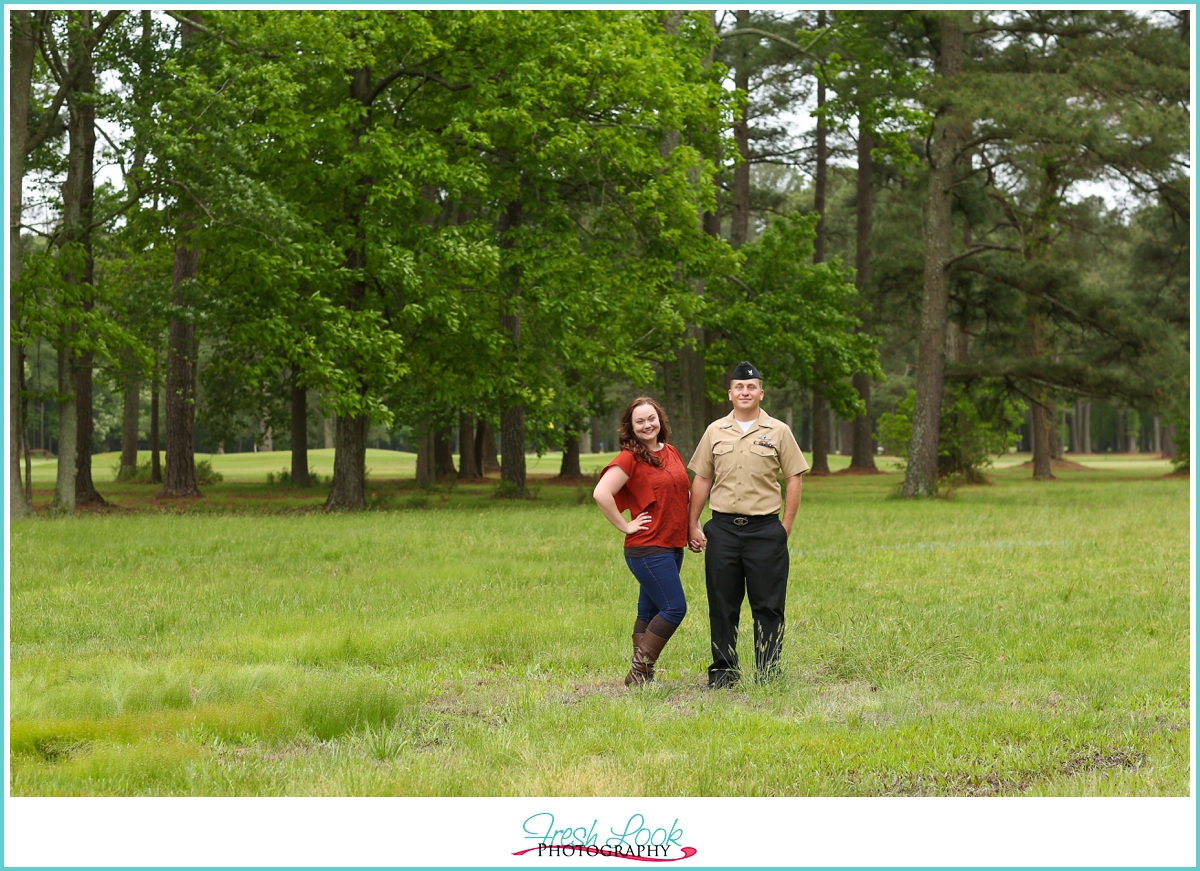 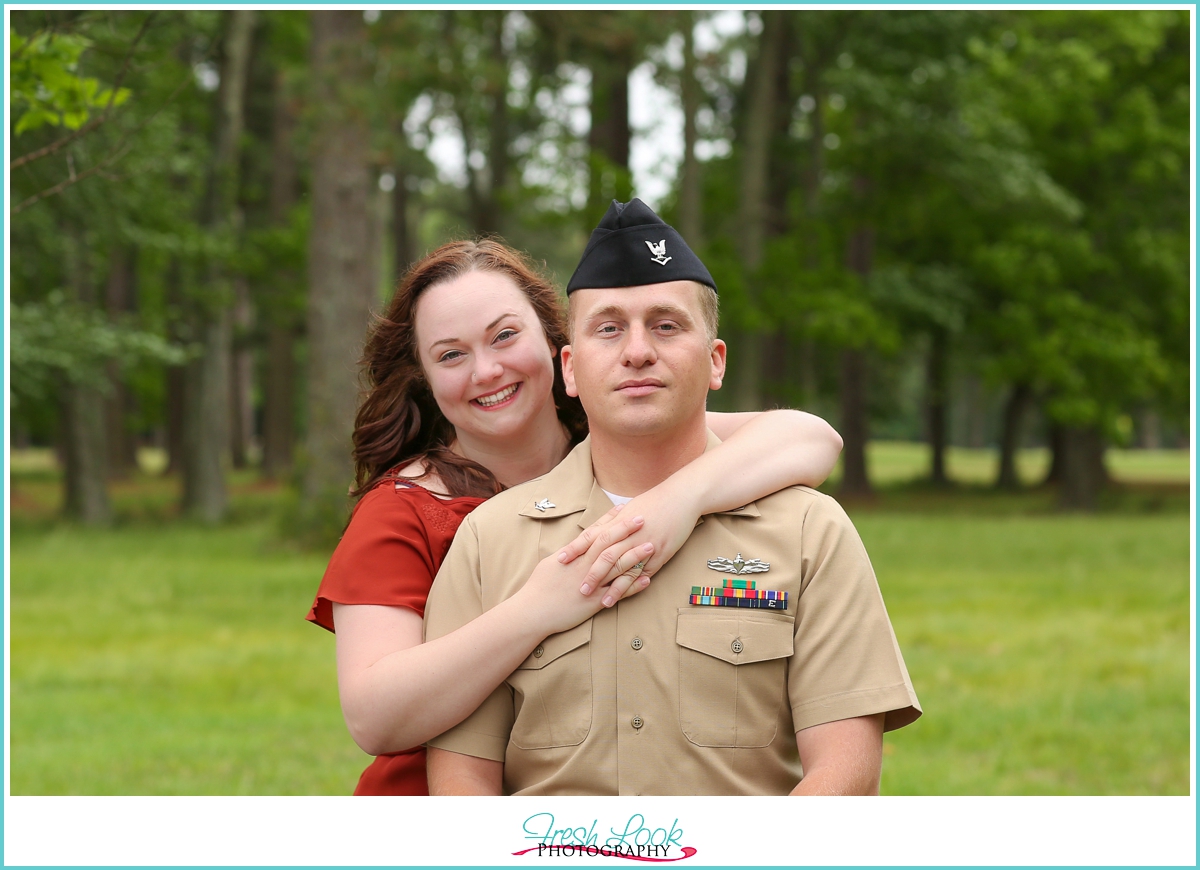 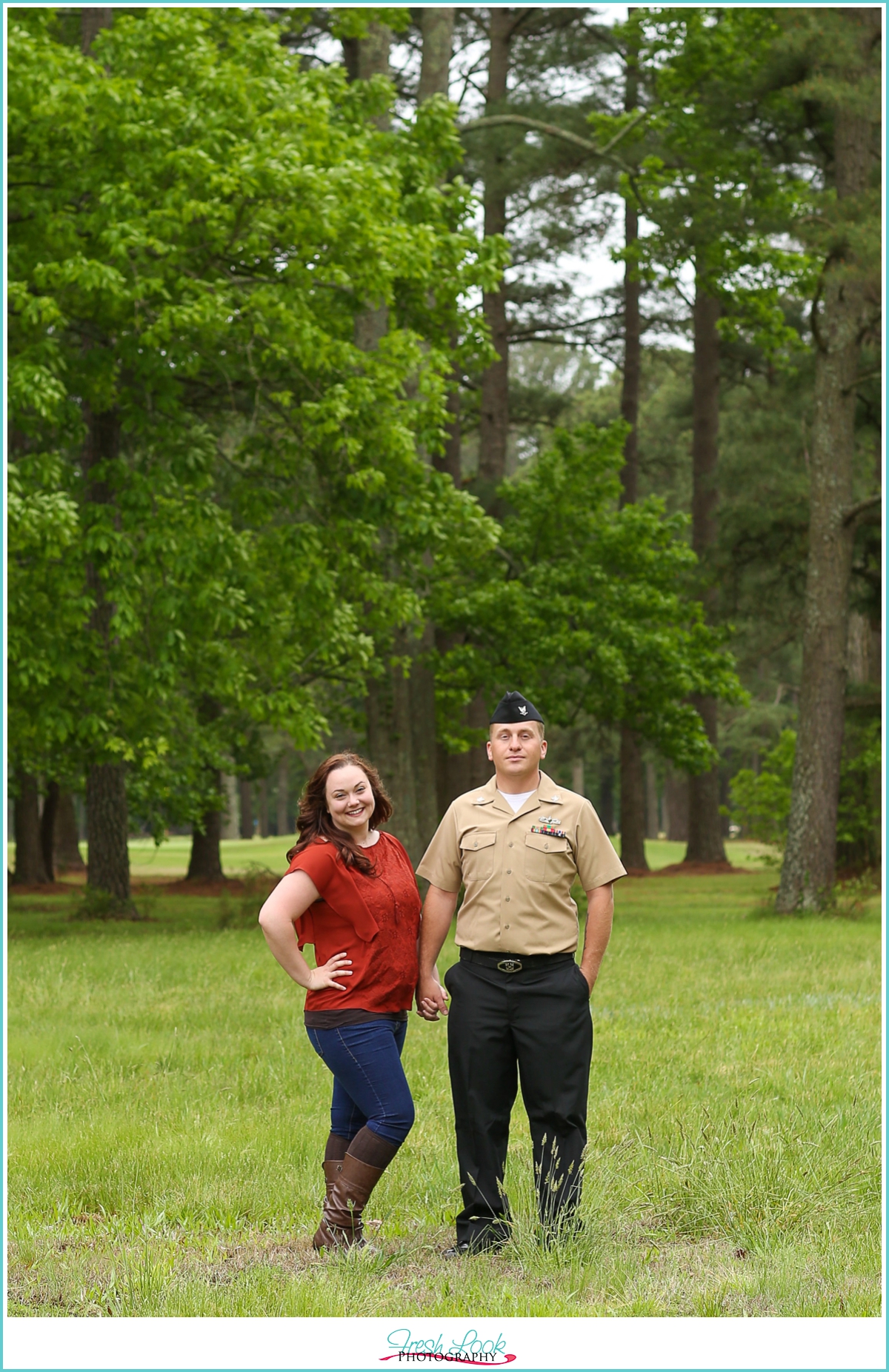 Two weeks after my 18th birthday, Eric surprised me with Disneyland tickets (at the time we lived about 25 minutes away from the park). We had been there a lot, for a time my mom worked there so we got to get into the park for free. And Eric also worked there for a bit too. We were in front of the castle to take our traditional “Disney Castle Selfie” when I turned around and saw him on one knee. It was so amazing people all around us where clapping, the photographer from the park captured the whole thing. It was the best day of my life!

One of the things about us is that we love to eat and are always trying new restaurants. We also love the Lord of the Rings movies. If we have a weekend with no plans, I can guarantee you that we are on the couch watching the director’s cuts of the movies. We can literally recite scenes to each other… 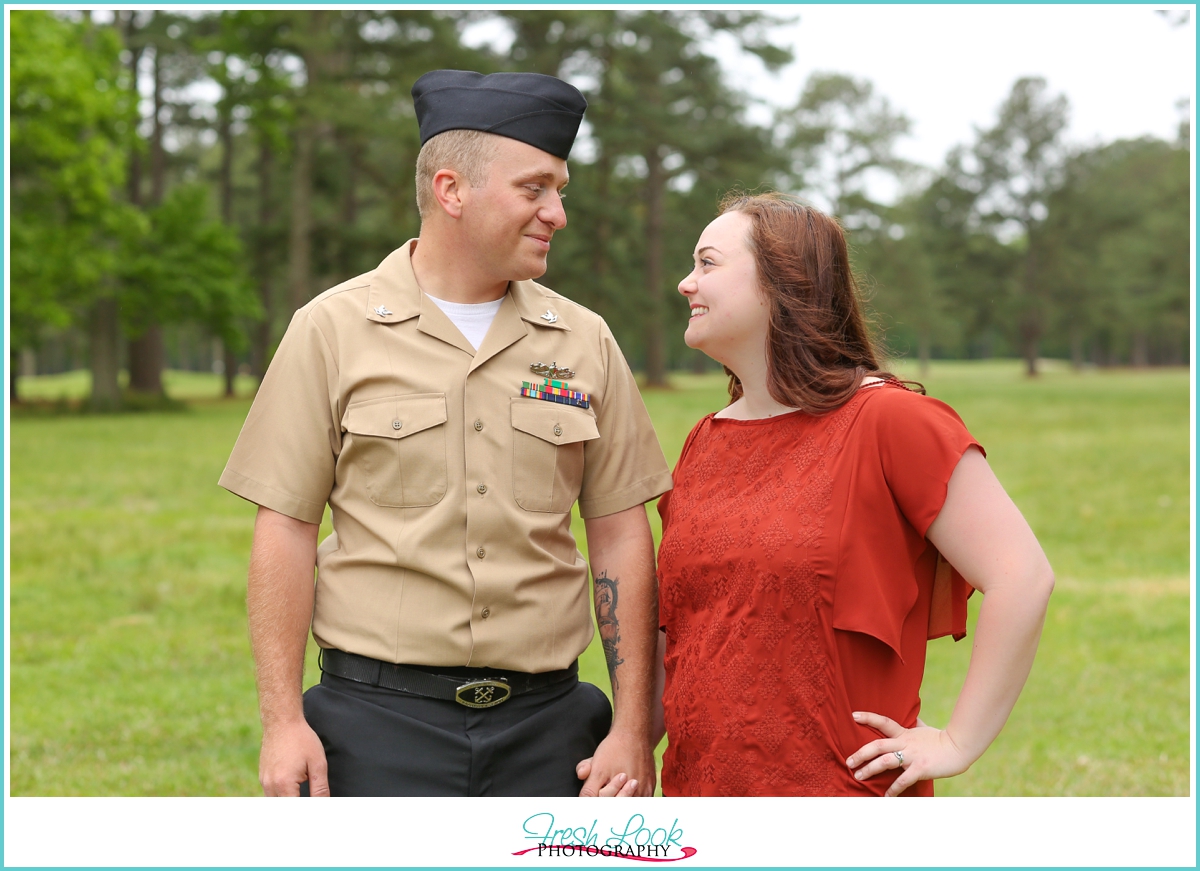 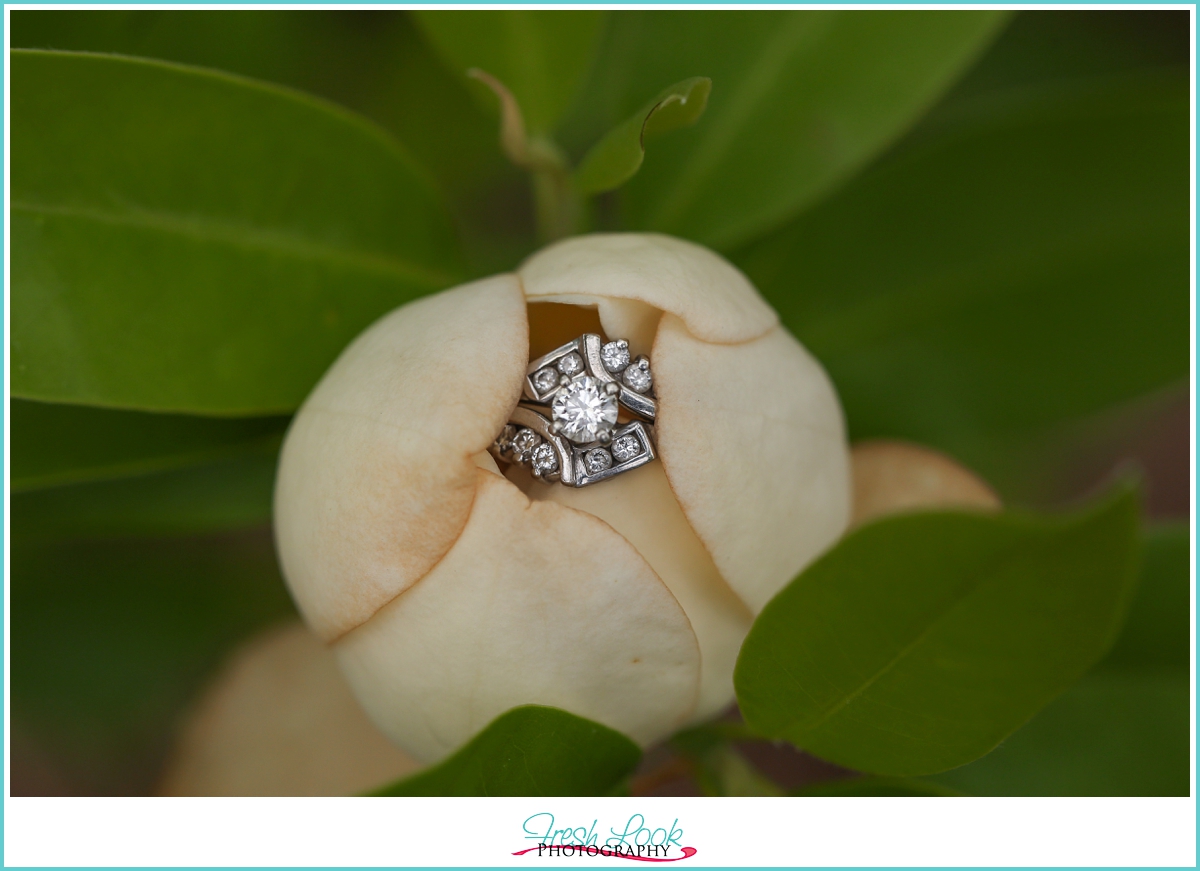 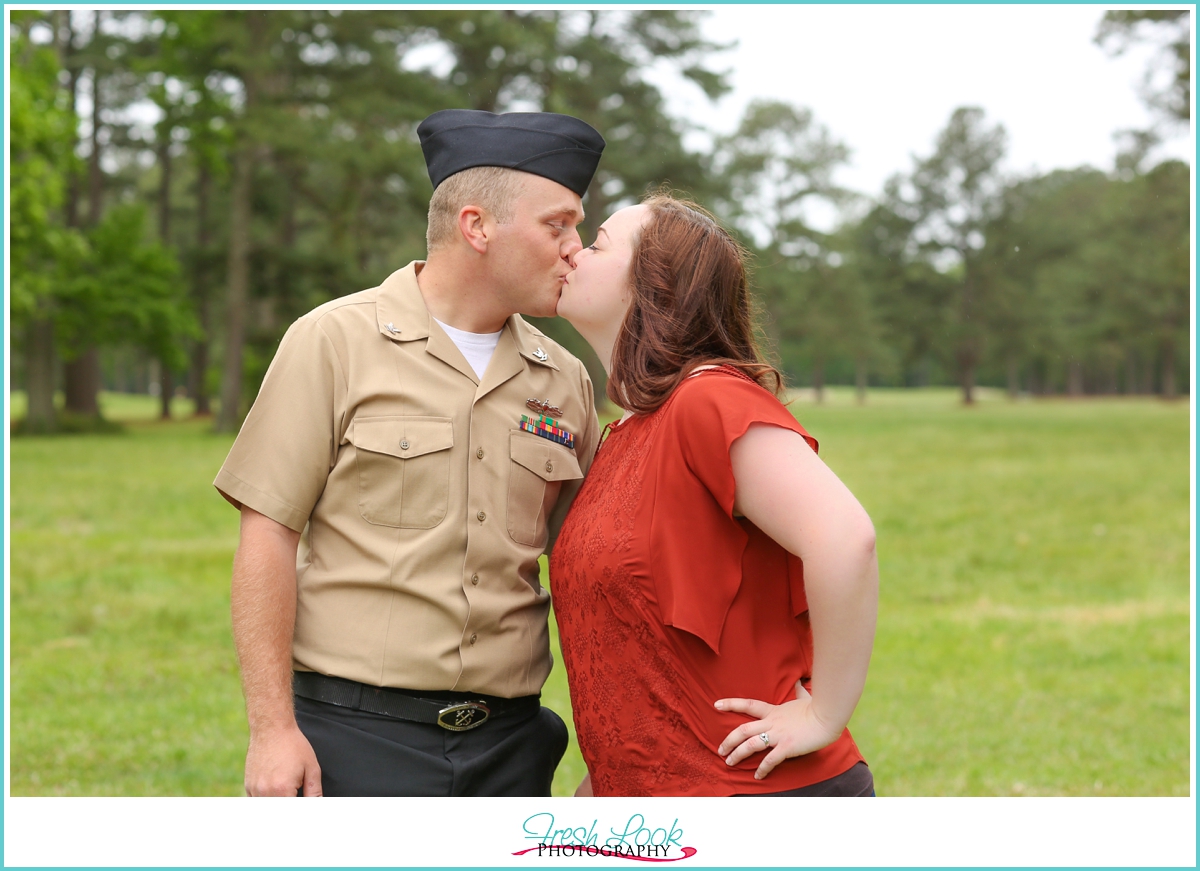 We are the most excited about accomplishing all of our goals together. We just bought our first house in February, and when Eric comes home from deployment we are going to start on the next chapter of our lives: planning a family. We have so many more visions and things we want to accomplish, but the thing that we are so excited about is to do it together!

Angela and Eric, thank you for allowing me to help document this special time in your lives and I can’t wait for all that the future has in store for you guys!!! 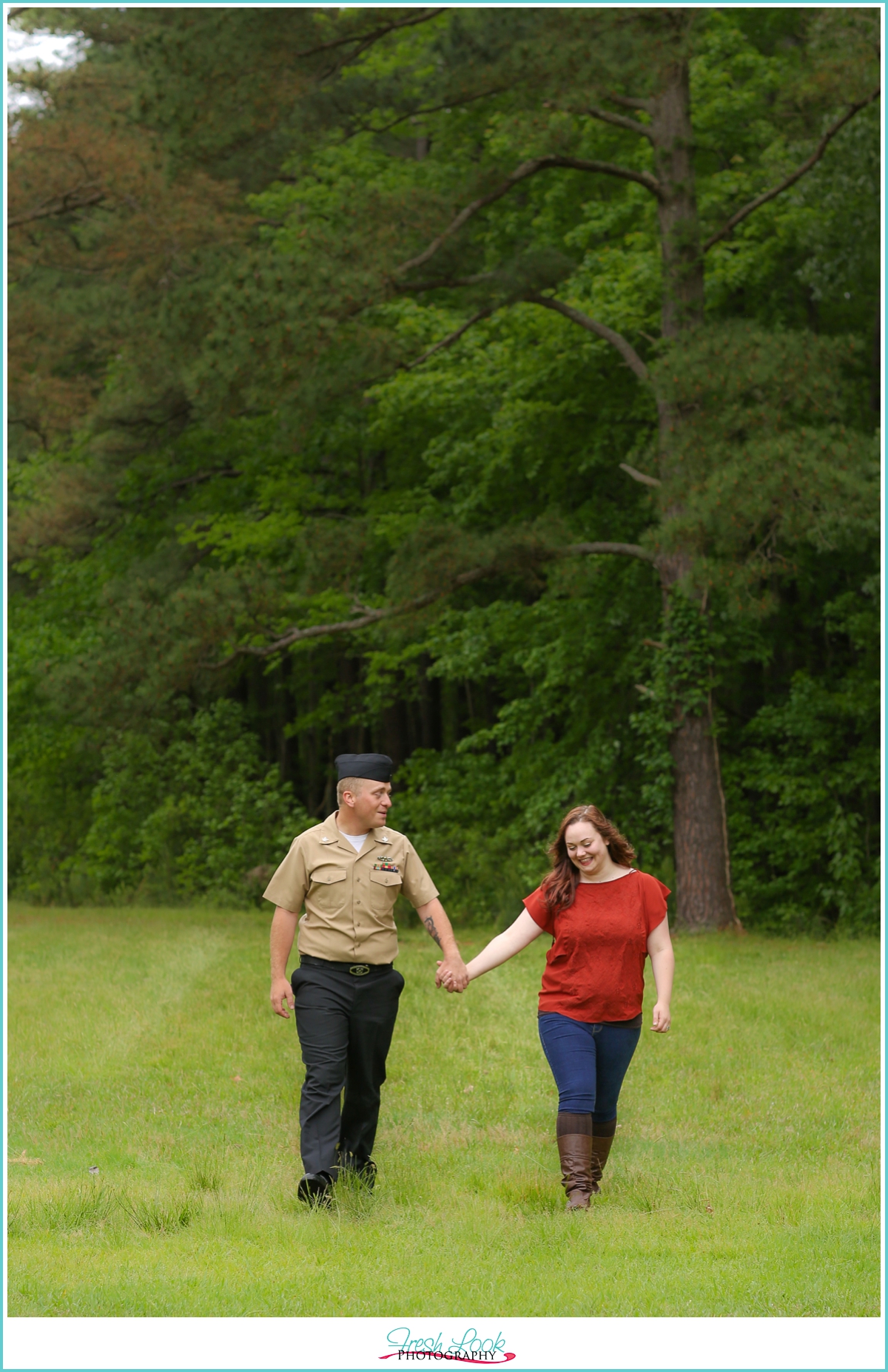