Best Time of the Year? 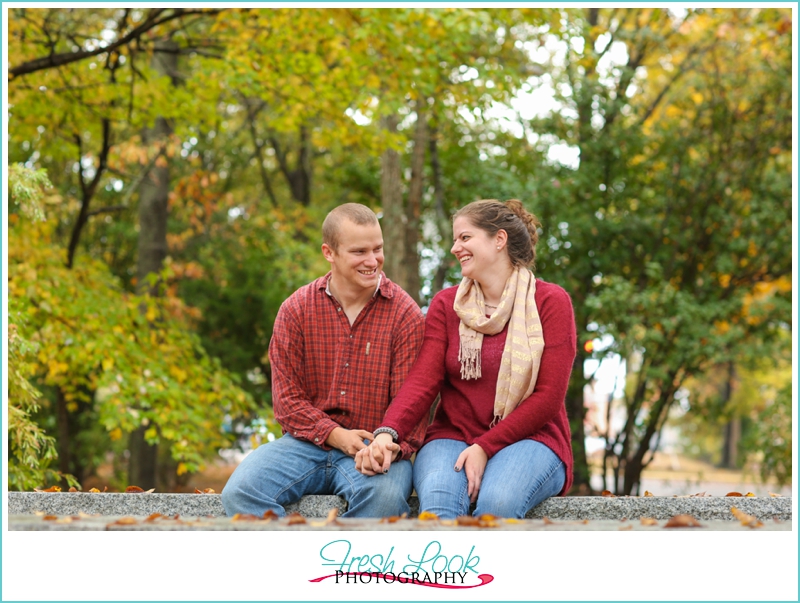 There’s a lot of debate going on right now, some people are complaining about the cooler temperatures and wishing it was summer again, while others are embracing the boots and sweaters and loving the fact that it’s fall. Kind of makes you want to know, what’s the best time of the year?! For me personally, I’m of the opinion that fall is best! Not only is it a dream to photograph in (all those gorgeously colored leaves and cute scarves to choose from!), but it’s also the gateway to the holiday season. Which we all know is downright magical! 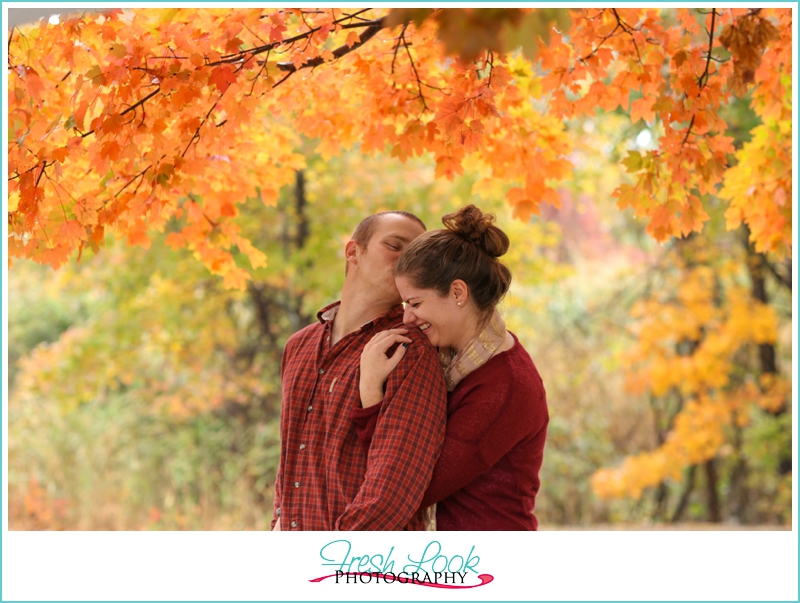 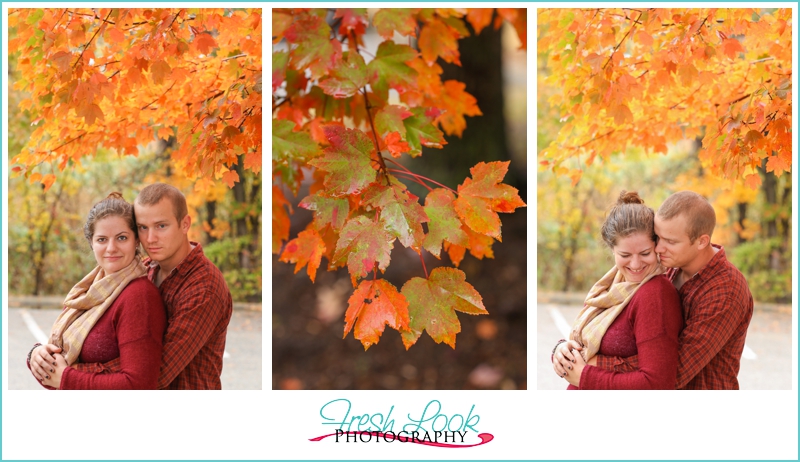 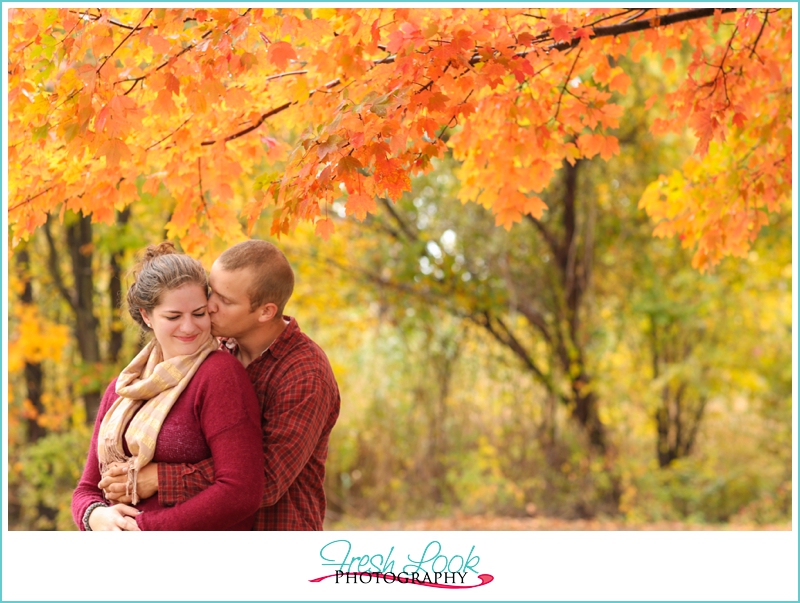 The Best Time of the Year

But back to whether this is the best time of the year or not… whatever side of the fence you’re on, it’s hard to disagree that this is definitely the best time to take pictures! The leaves are so vibrant, the temperatures aren’t sweltering (no one likes sweaty family photos!), and people are usually excited to do pictures so they can use them for holiday cards!
My sister Esther recently started dating a new guy named Orin, and he seems to be REALLY special to her. So when she asked if I would do a photo shoot for them before Orin left for a deployment on the USS Helena submarine, I was more than happy to help them out. The resulting images were way more stunning than I could have imagined, and I’m so happy we were able to do this together! 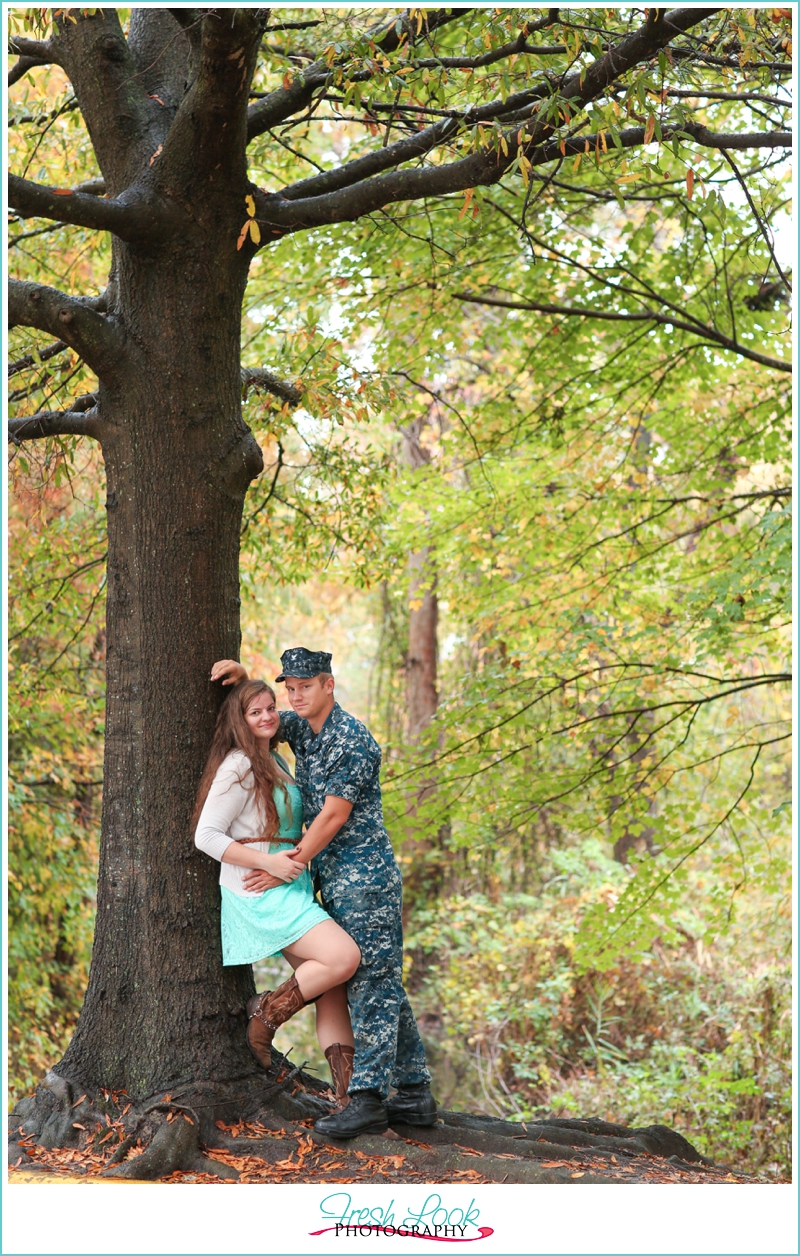 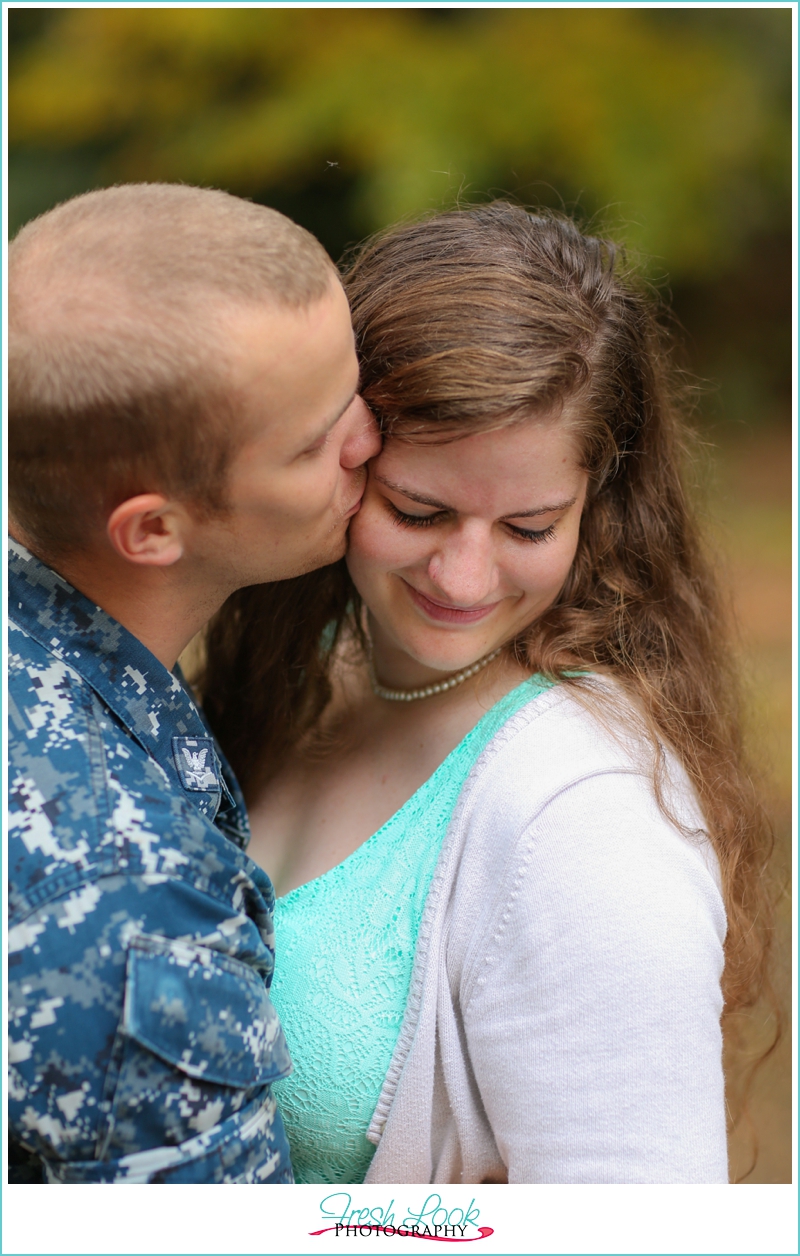 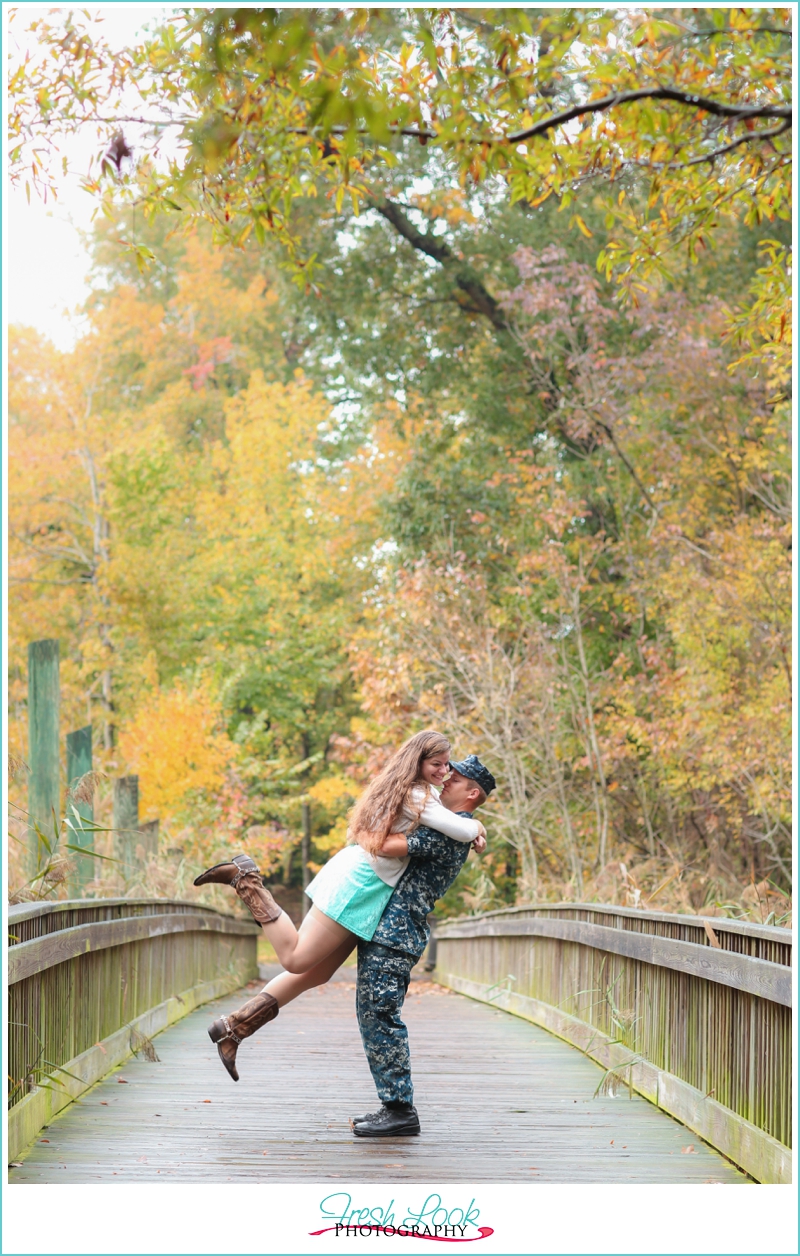 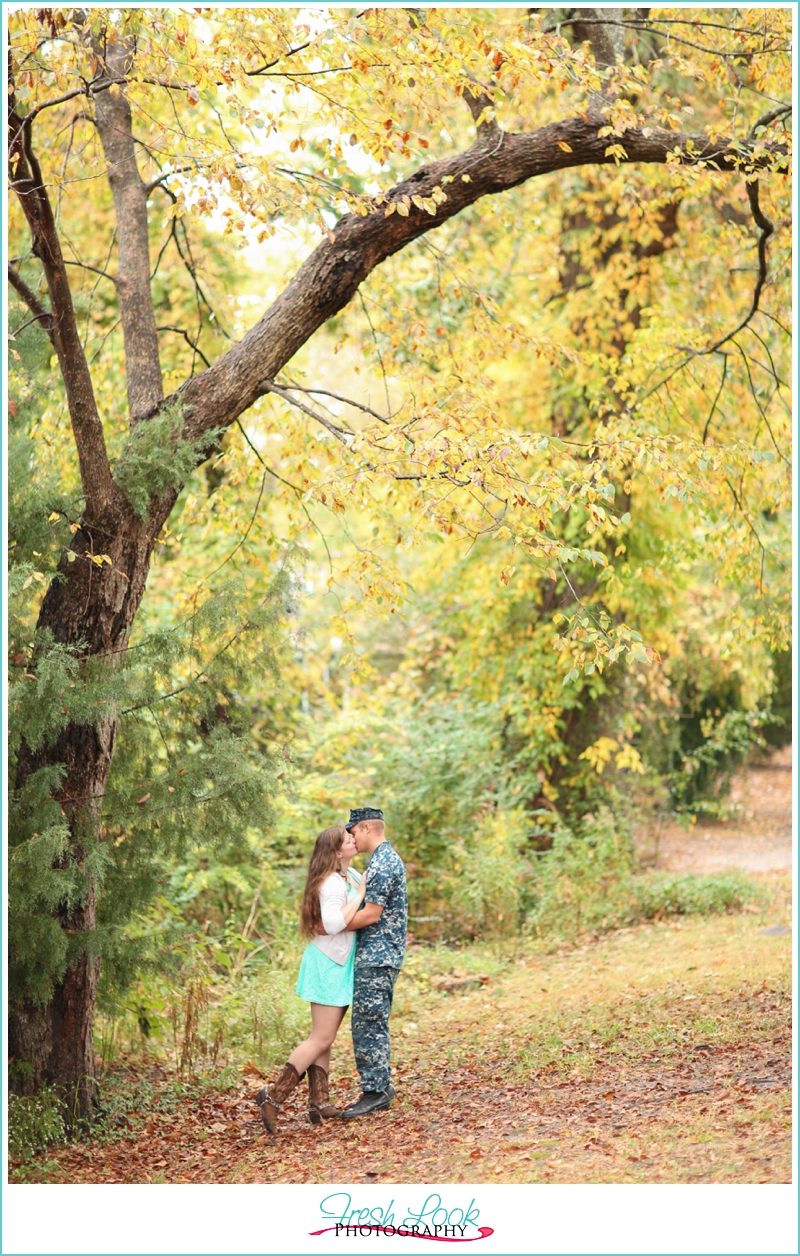 Seeing as how Orin left for deployment yesterday, I figured I would surprise Esther with this blog post.
Esther, you’re traveling down a well worn path: many wives, girlfriends and fiancées have done deployments before and their relationships have come out stronger for it! Your man will be back before you know it, but in the meantime stay bust and be productive!