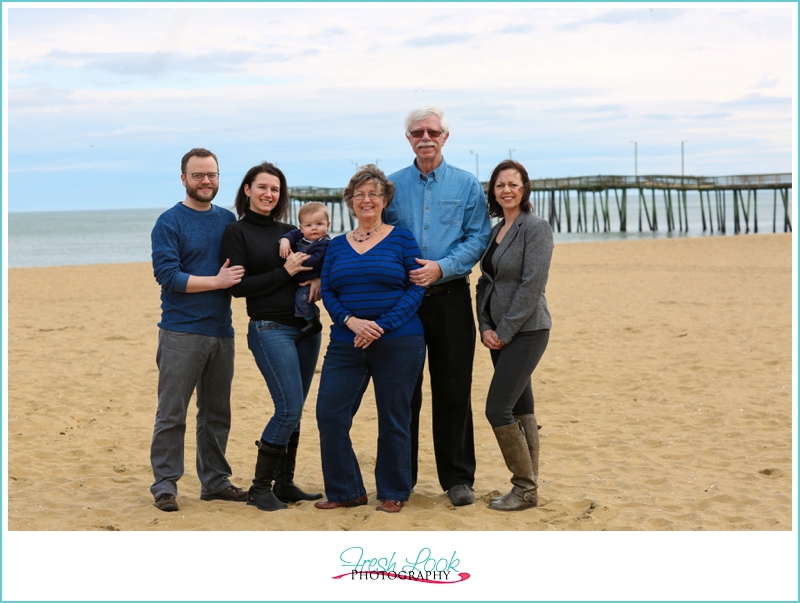 Upon first thinking about it, you might not expect that a winter beach photo shoot would be the ideal time of year for this type of session. But for the Ticomb family, it was the perfect time and place to commemorate having everyone together (especially since you’ve got people coming all the way from Sweden!). 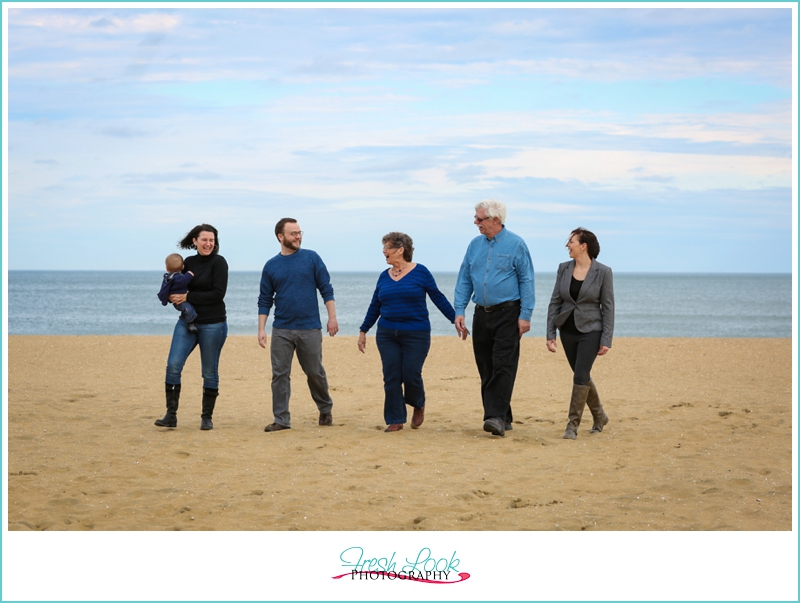 It may have been windy and a bit chilly on the December day that we did pictures, but everyone was in great spirits when we started our photo shoot! 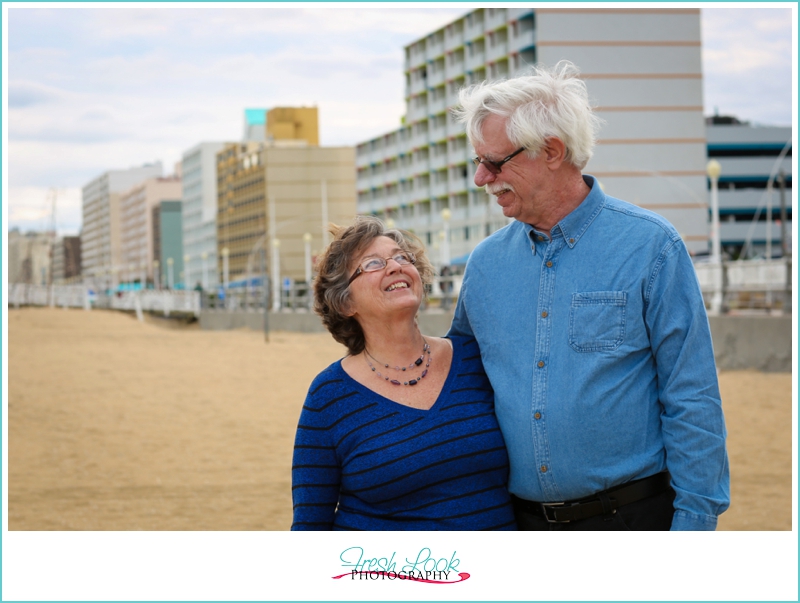 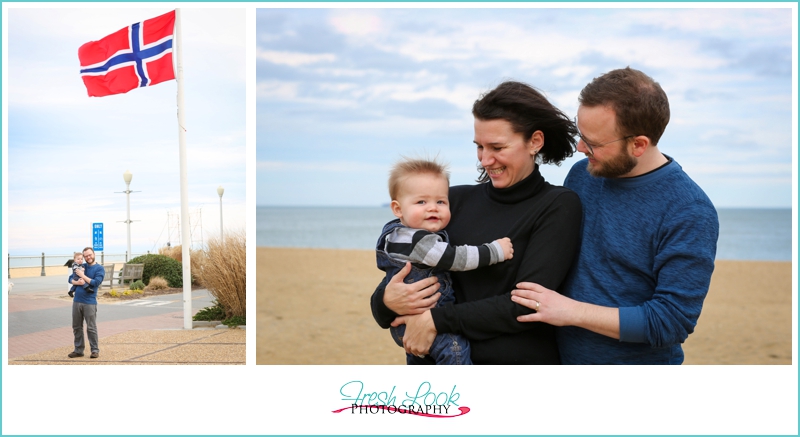 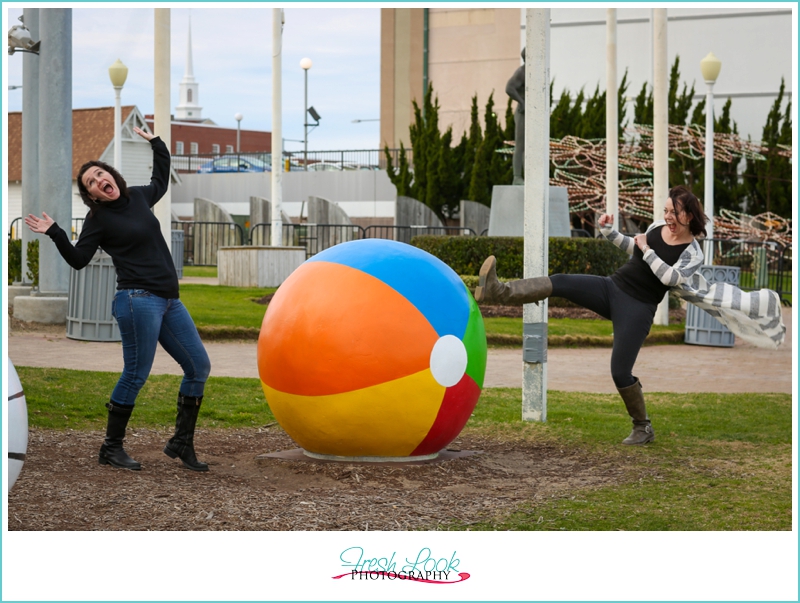 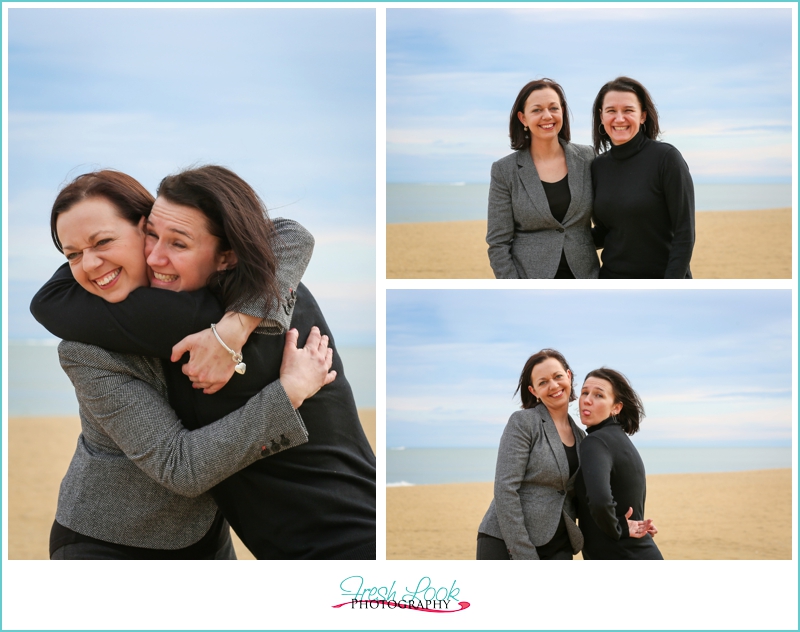 I have sisters, and this is pretty much exactly what our photos would look like too! 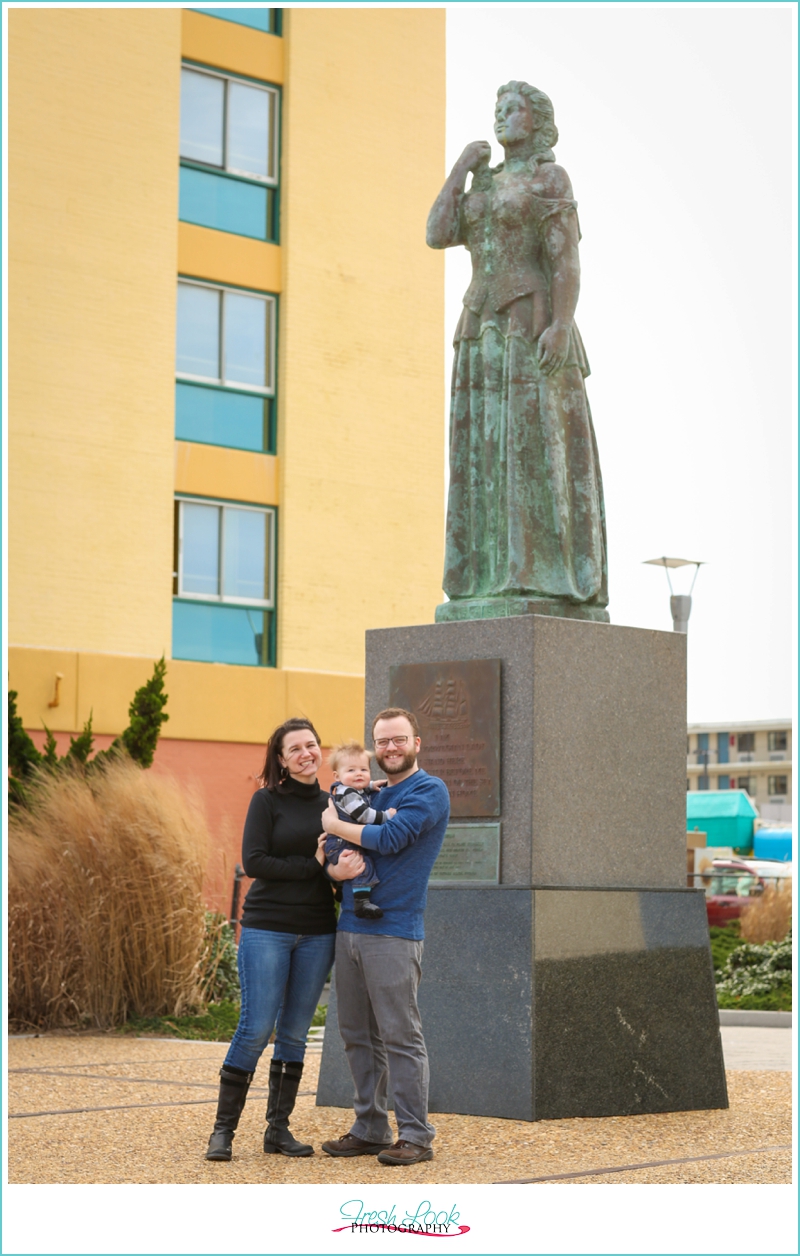 Rich and Linda live here in Virginia Beach, but they’re originally from up north in New York. Quite a few years ago, they decided to abandon the cold northern temperatures in favor of Virginia’s warmer climate. Their daughters live all over the place, with one down in Texas and the other living in Sweden with her husband and son. So when you can get everyone together, that means it’s time to capitalize on that and get some new family photos done 🙂 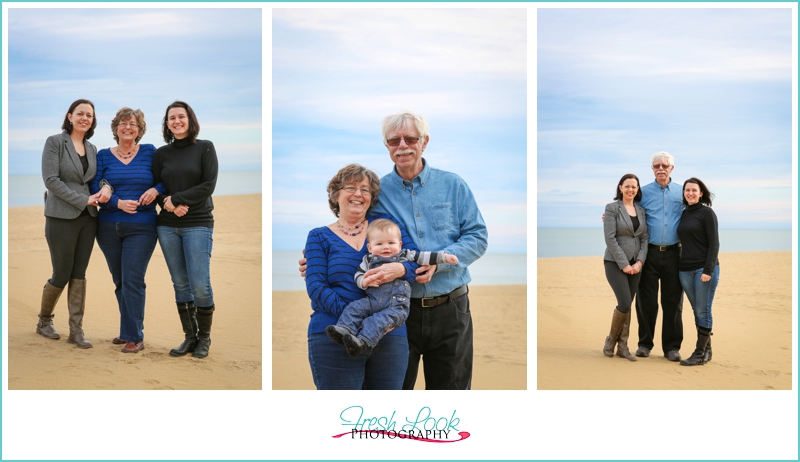 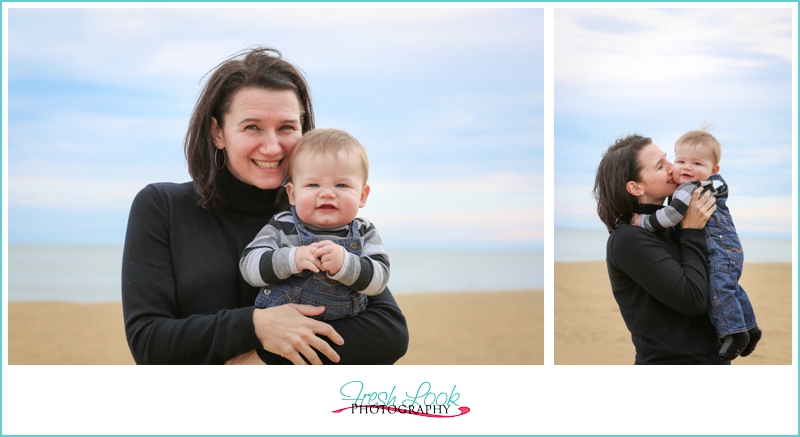 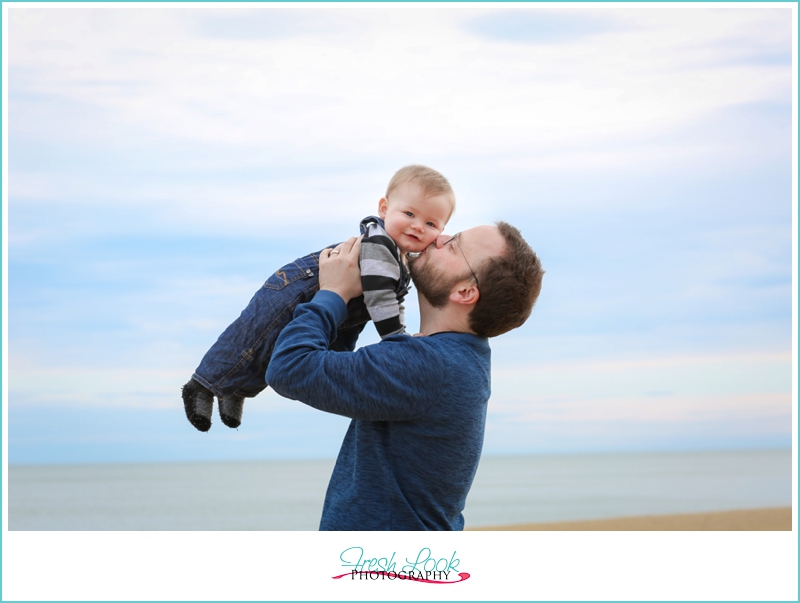 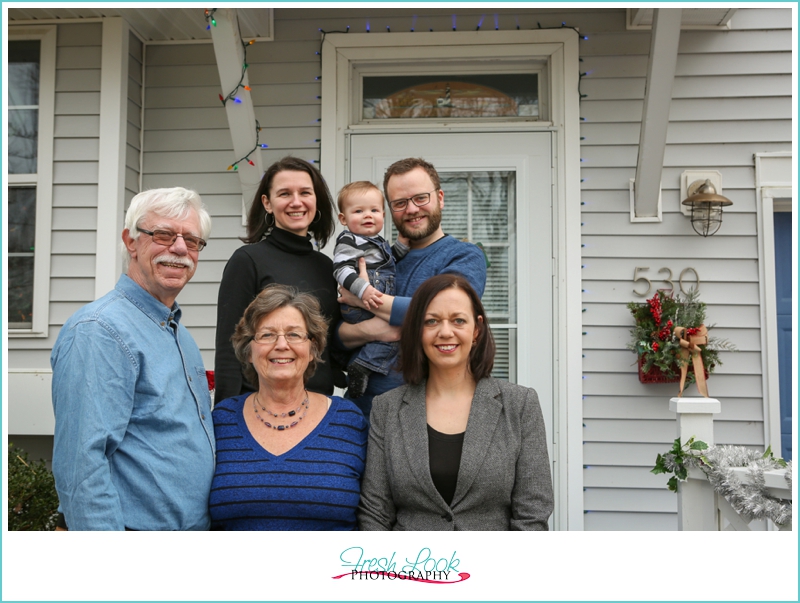 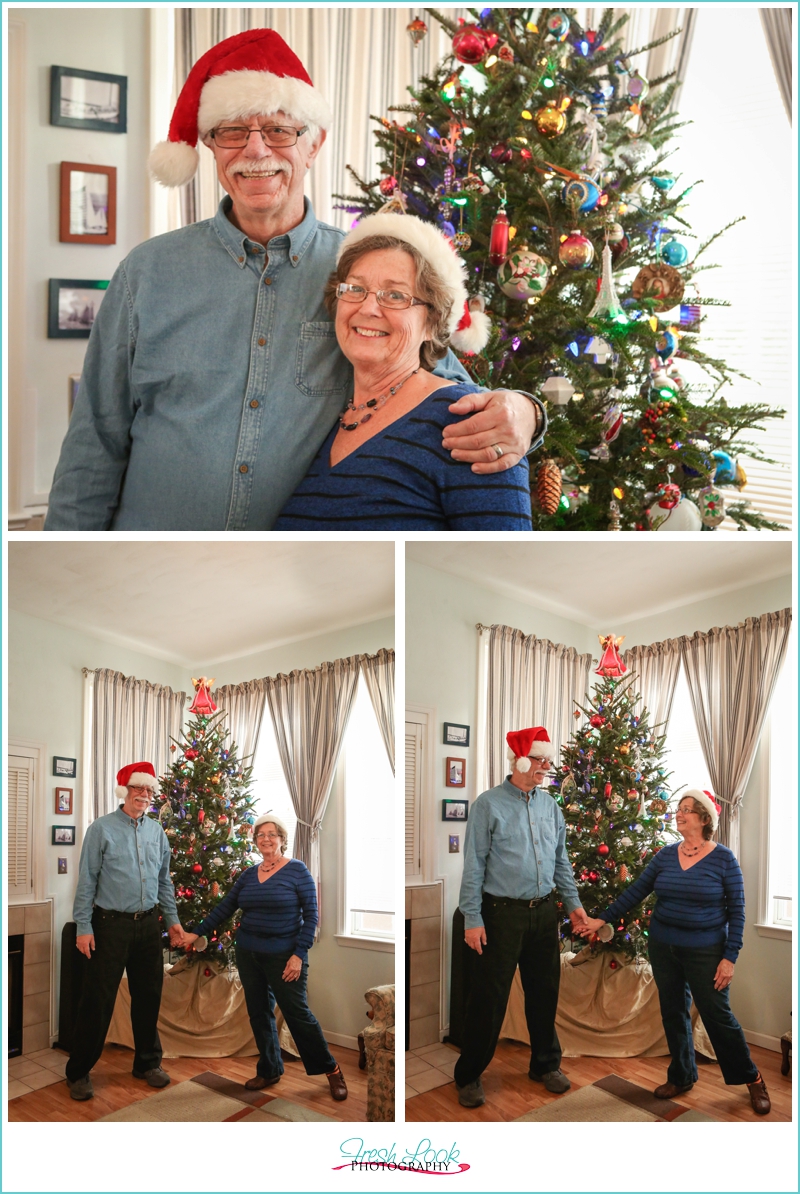 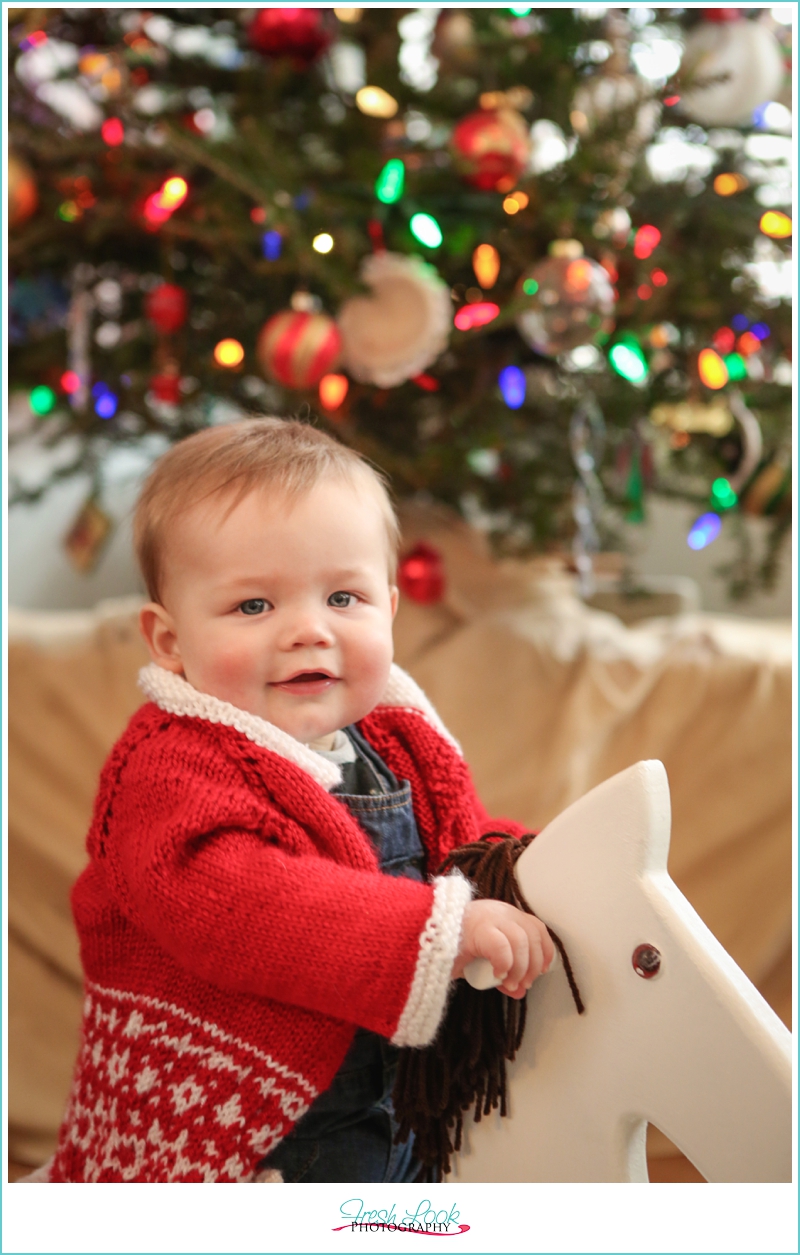 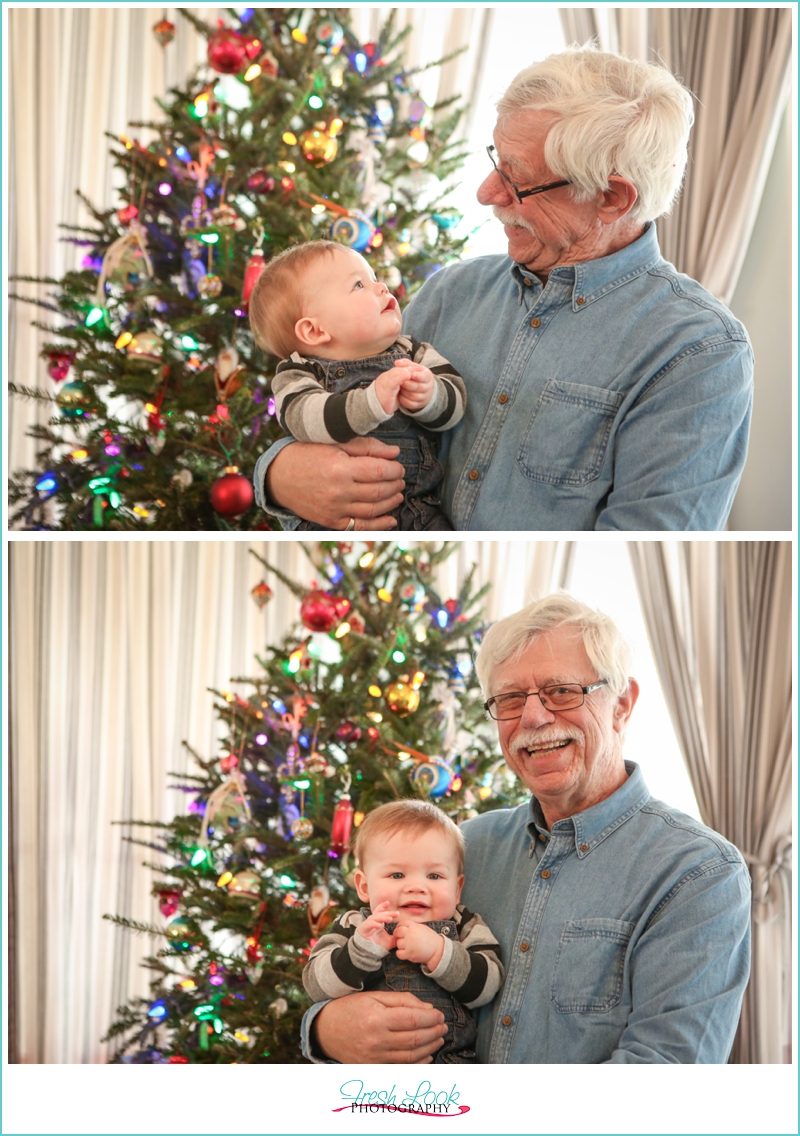 Ticomb family, thank you for letting me come and hang out with your beautiful family! You guys were so much fun, and I had a blast hanging out with you all and getting to know you guys. I wish you all so much joy and happiness, no matter which end of the globe you happen to be on.