The Virginia Professional Photographers Association recently held their annual convention at the Renaissance Portsmouth-Norfolk Hotel. It was awesome because in addition to the convention, they hosted a VPPA steampunk shoot that was open to everyone.

What is a steampunk shoot, you may be asking yourself?

It’s a style of design and fashion that combines historical elements with technological features inspired by science fiction. And done right, it can be super cool!

After taking a look at these photos, I think you’ll agree that the VPPA steampunk shoot was definitely a success! 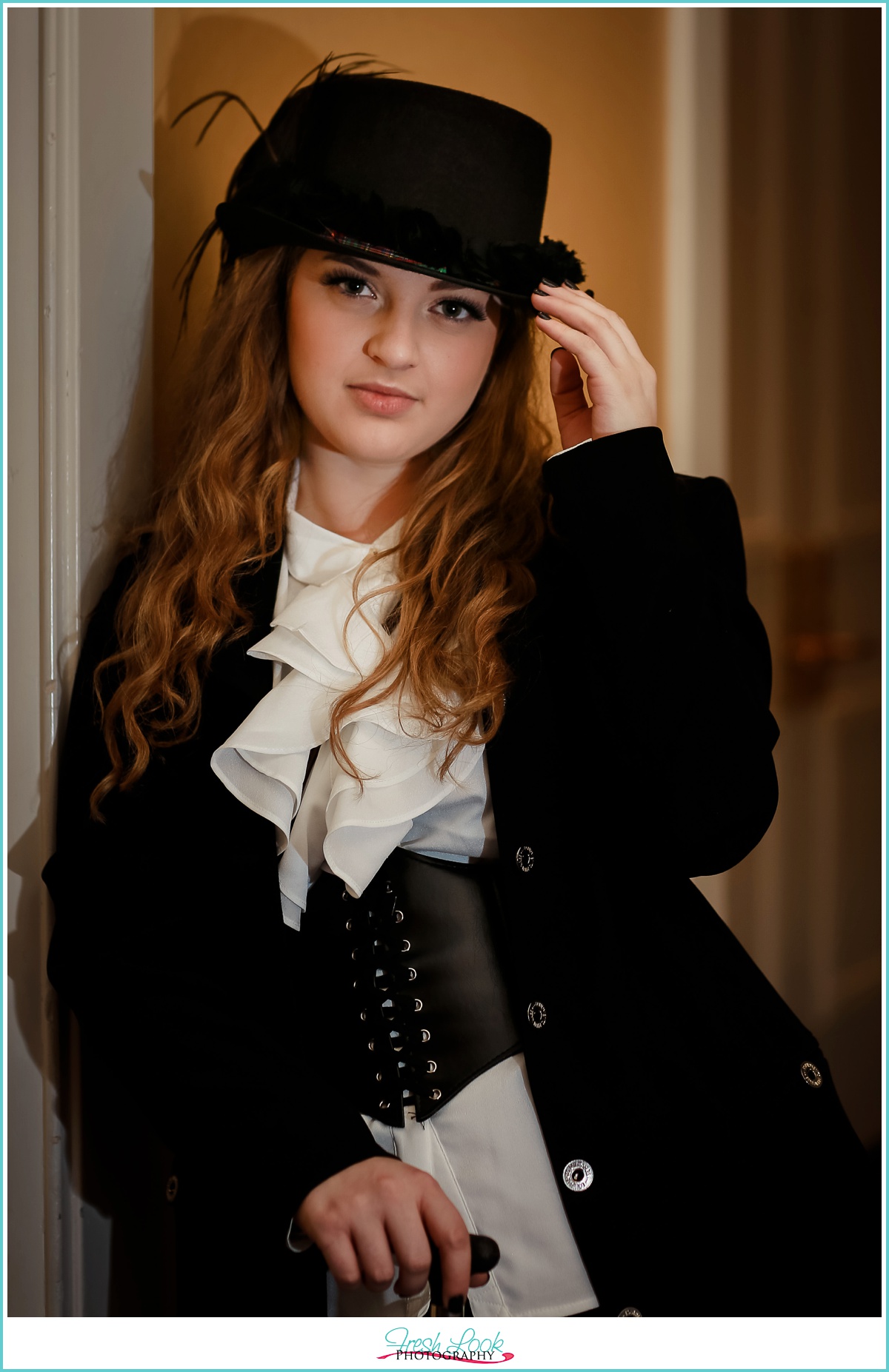 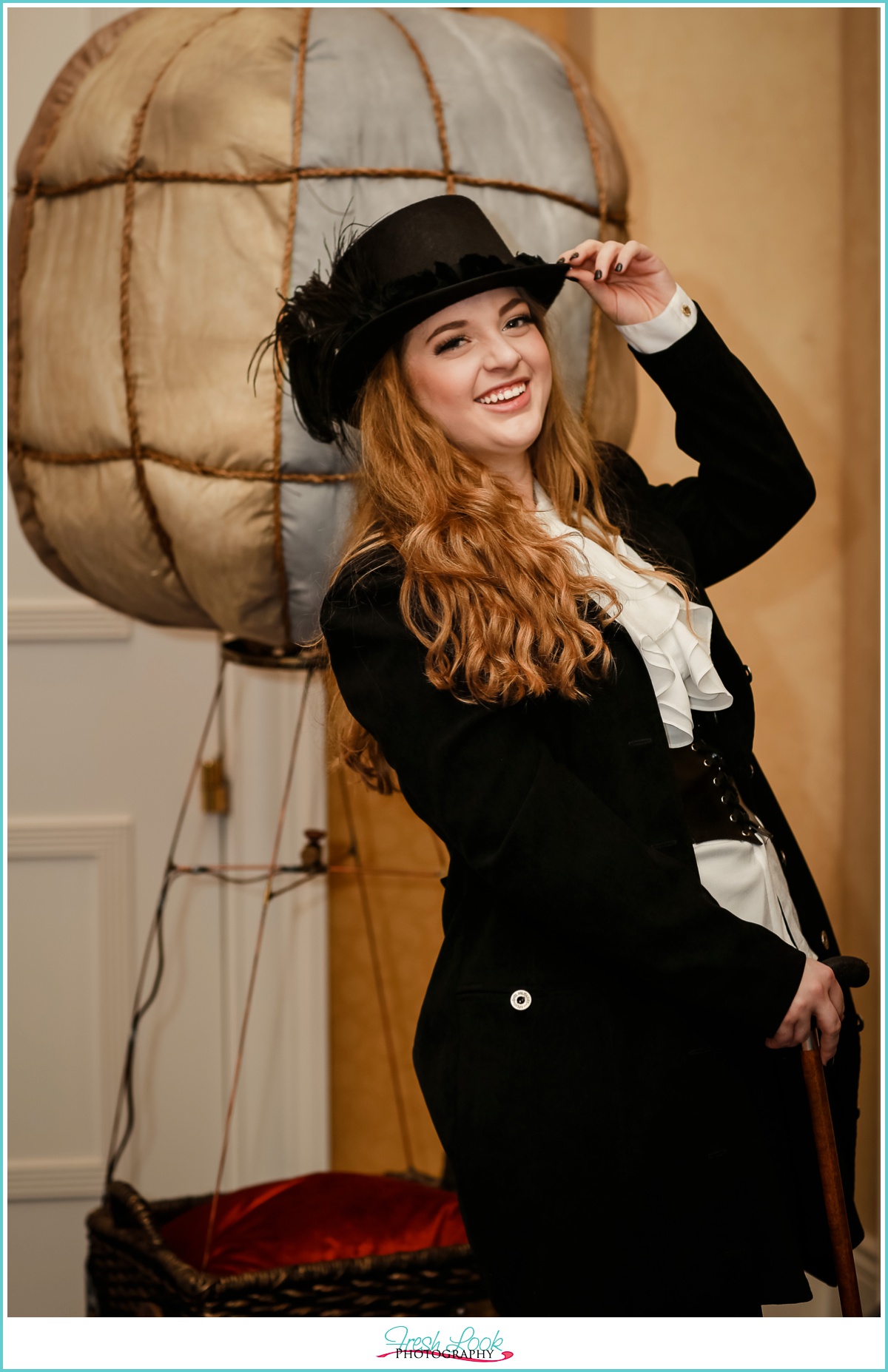 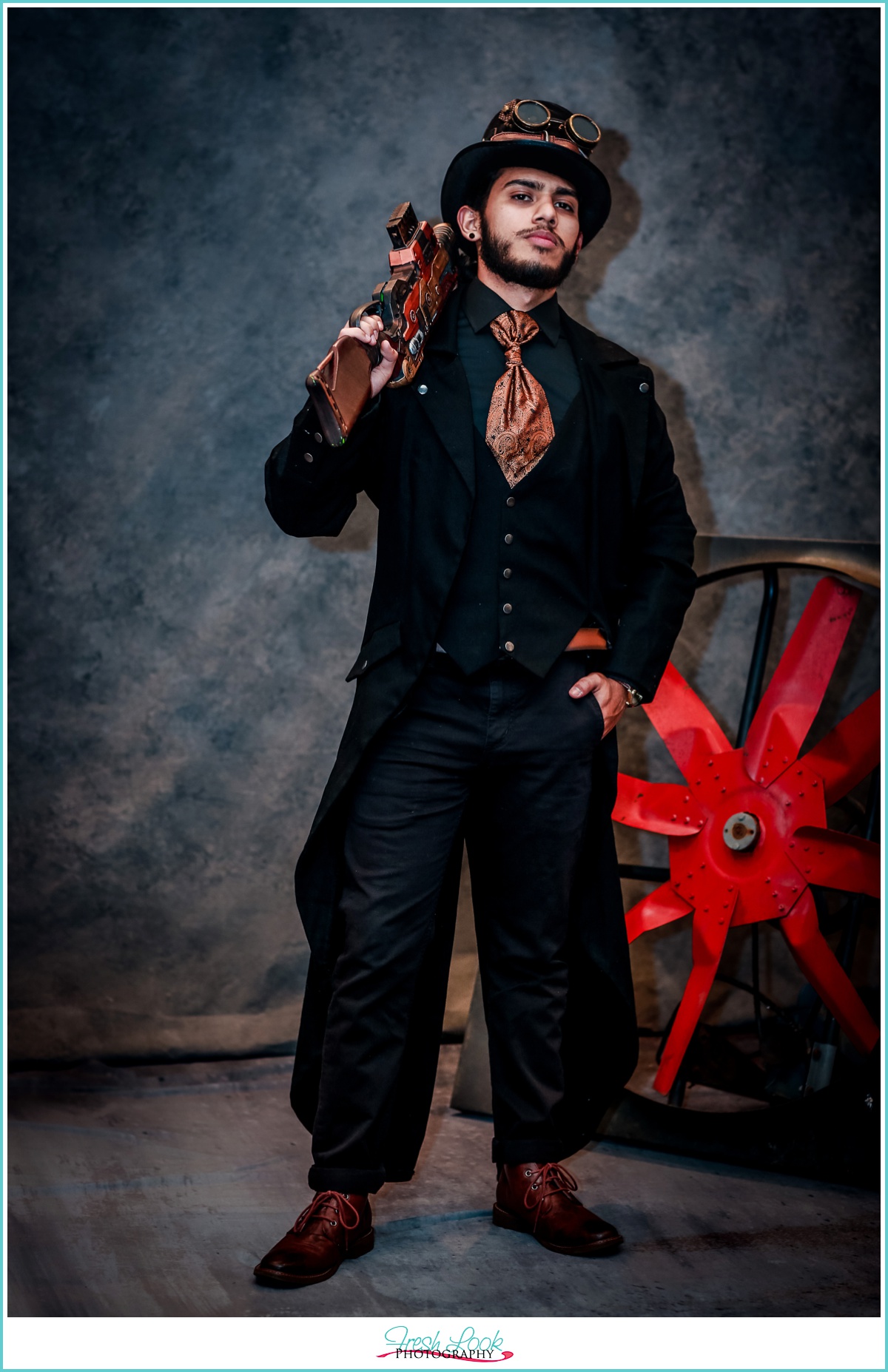 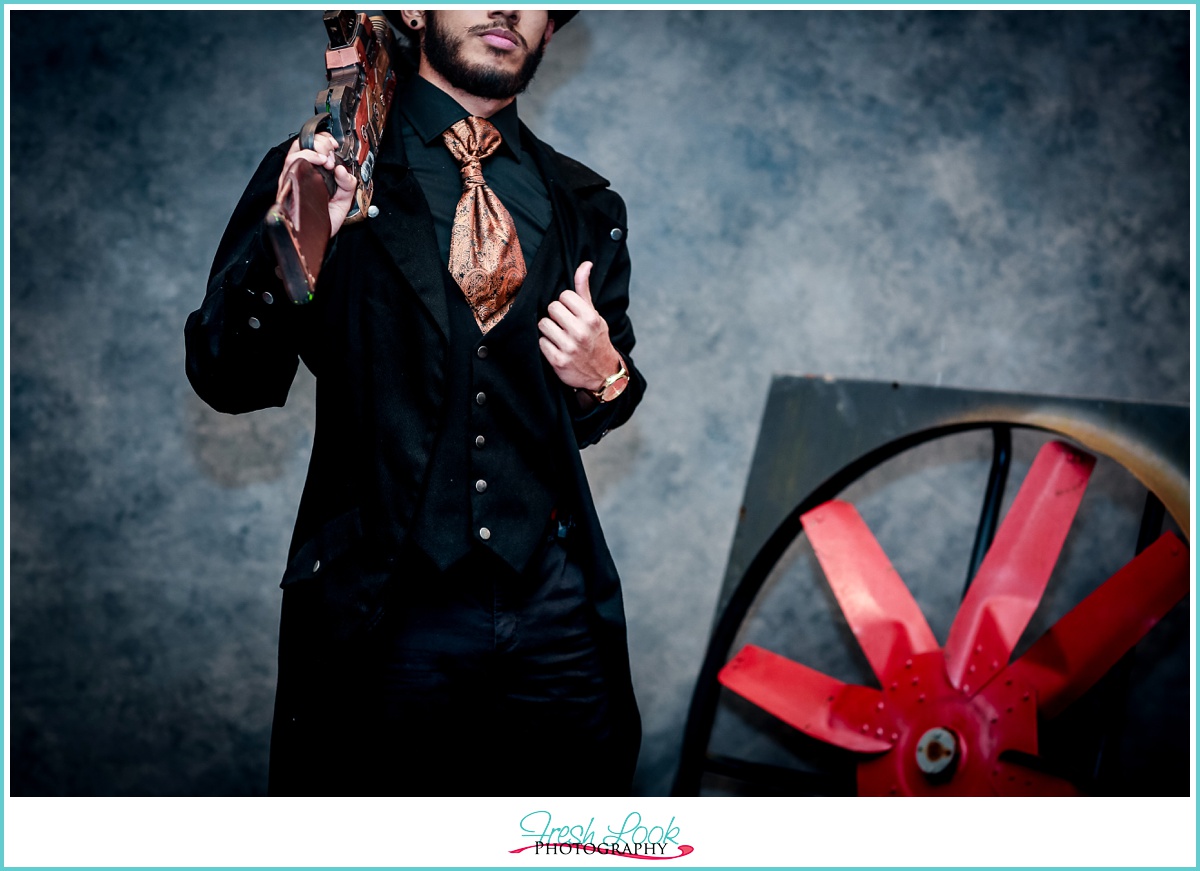 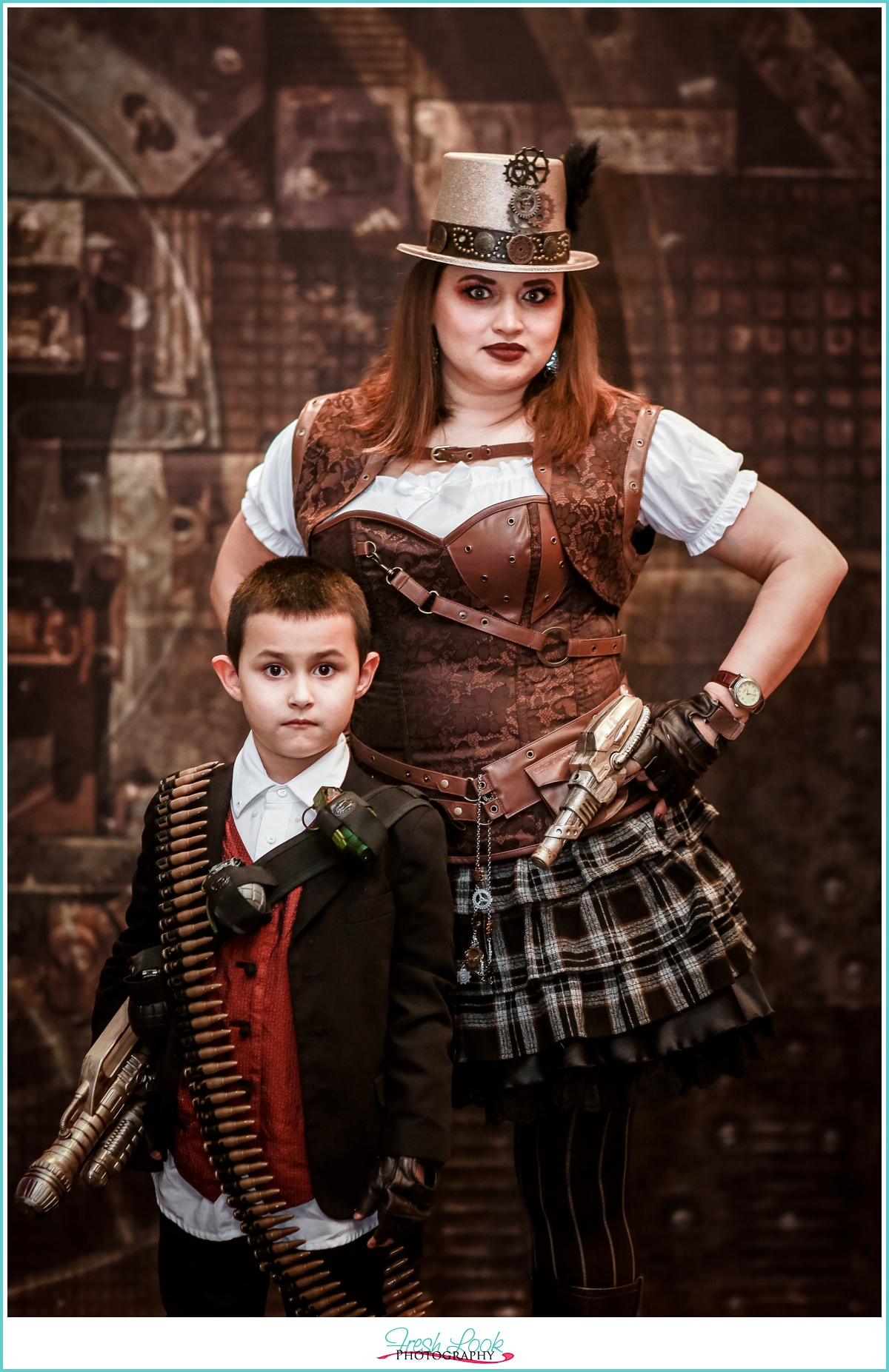 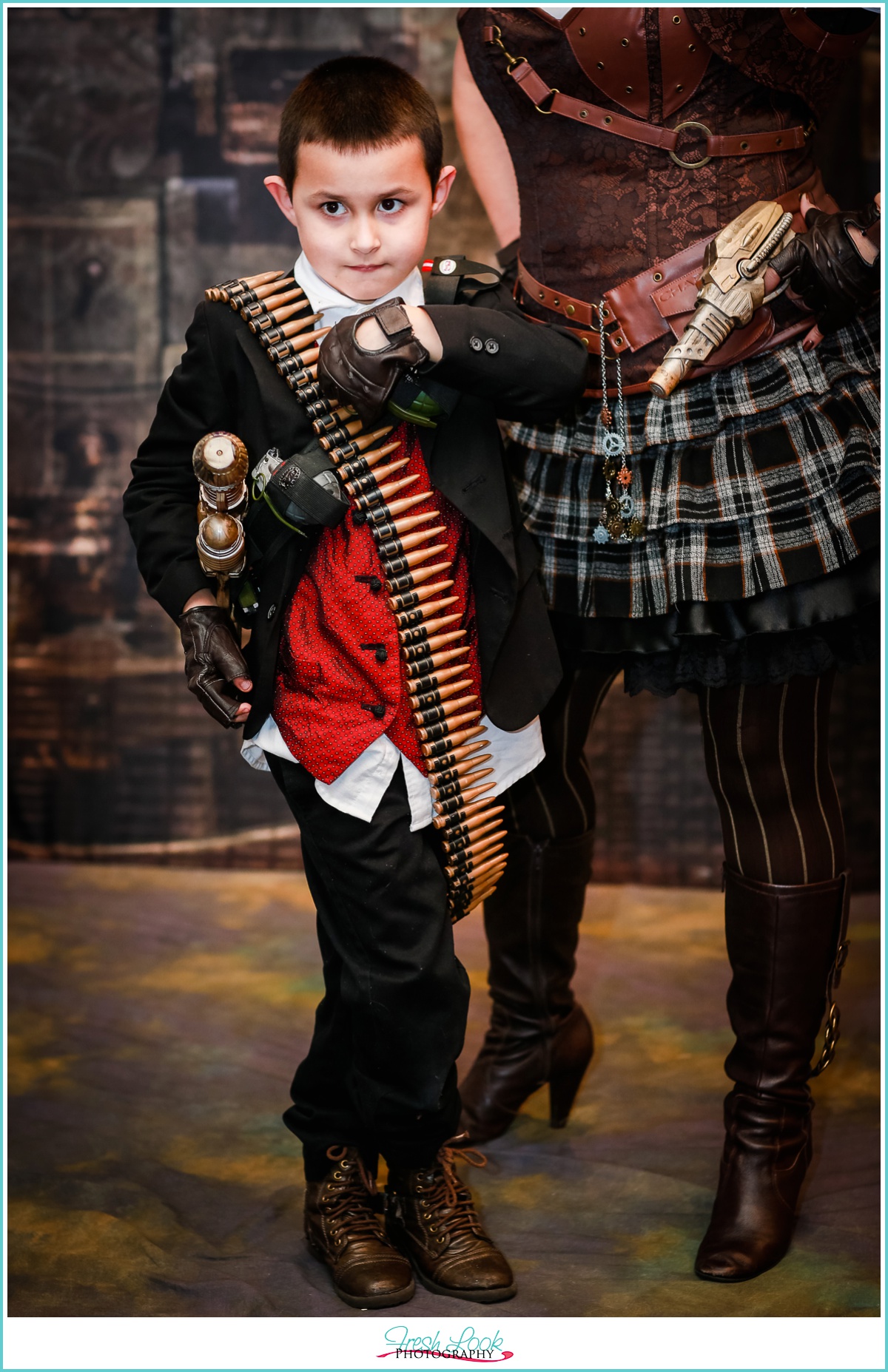 In addition to the steampunk shoot that was put on, there was a whole convention that weekend. During winter and summer, the VPPA holds a get together for other professional photographers to get educated, inspired, and refreshed. This is mainly a time of learning, and industry leaders are brought in to talk about all sorts of topics.

I love that they carried the steampunk shoot idea into every aspect of the convention.

Even the promo poster was of the enture VPPA board dressed up in steampunk attire! After seeing that, you would definitely think that they are bringing sexy back 😉

For me, it was awesome to go and see how someone else would take a photo. We were all in (basically) the same setting, and the image could only come out but so different because of lighting/poses, etc. It is cool to see how (even with the same subject) all the images came out so amazing!

Some of my favorite images were of the model below, her name is Erika. She had a unique look and was down for anything! So we left the main shooting room, and ventured out into a different part of the hotel.

The image we created was literally done by using one external flash. I love how dark and moody it is! Definitely not my usual style, but it has a certain sense of mystery. I dig it! 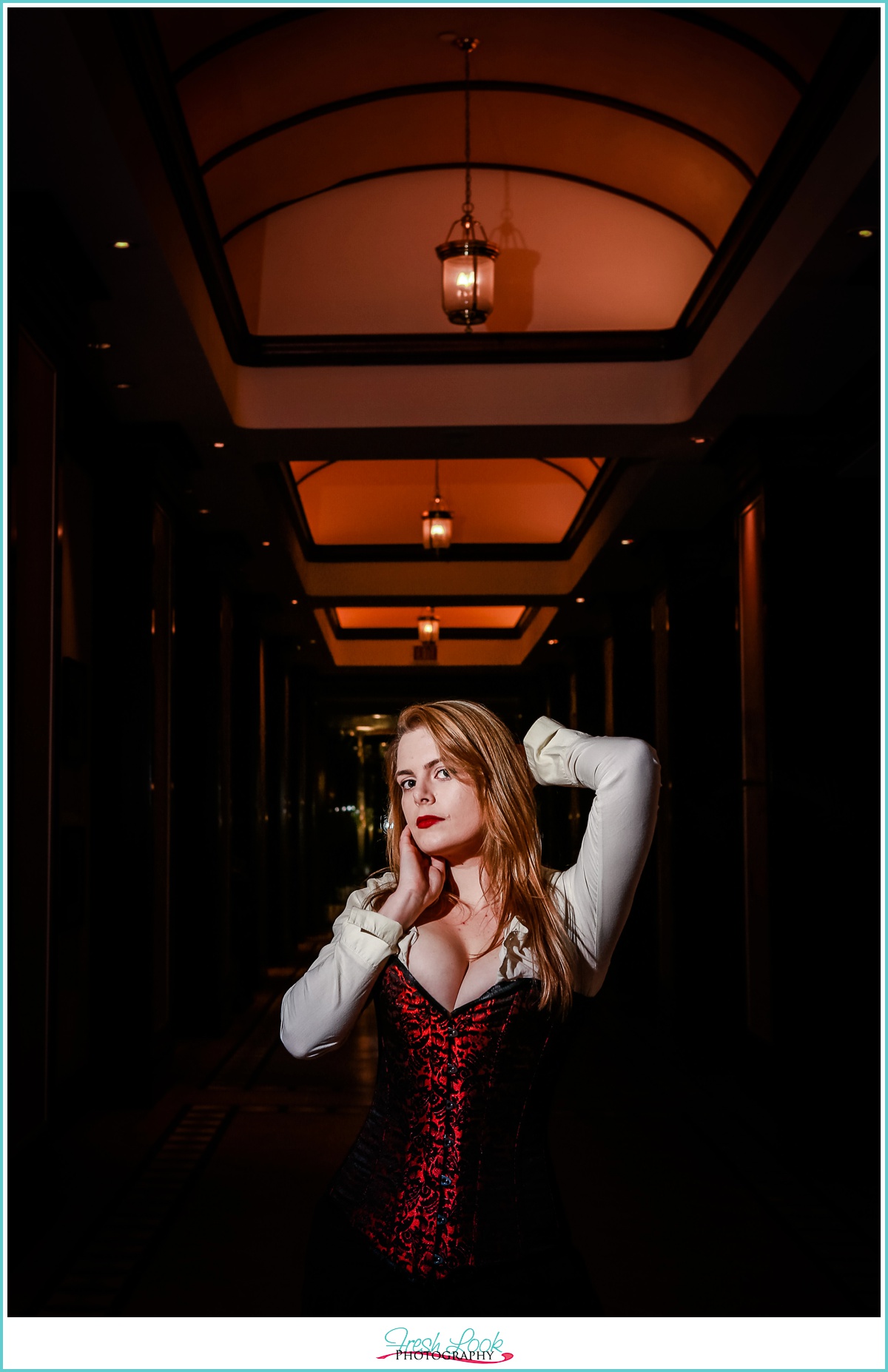 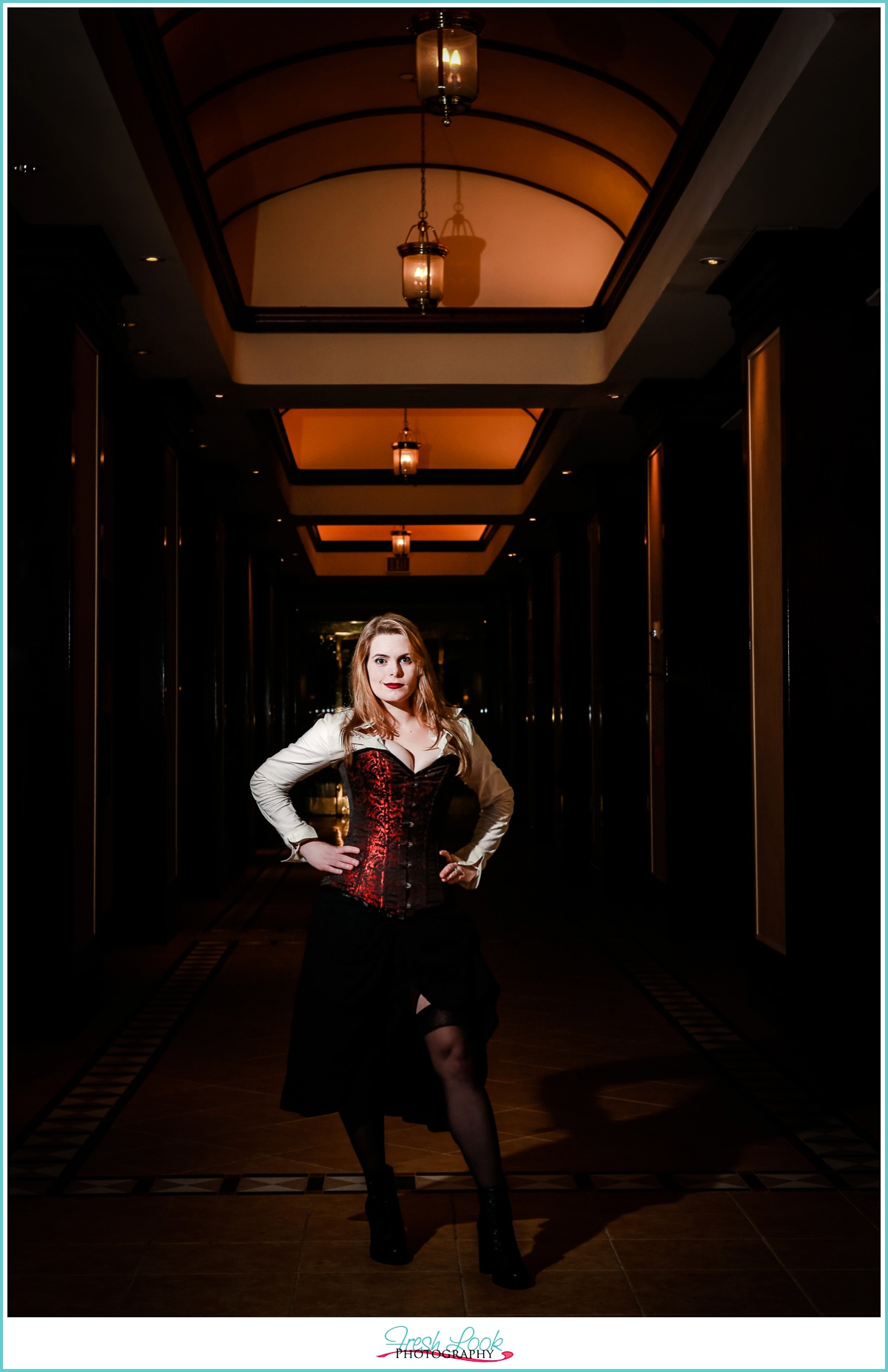 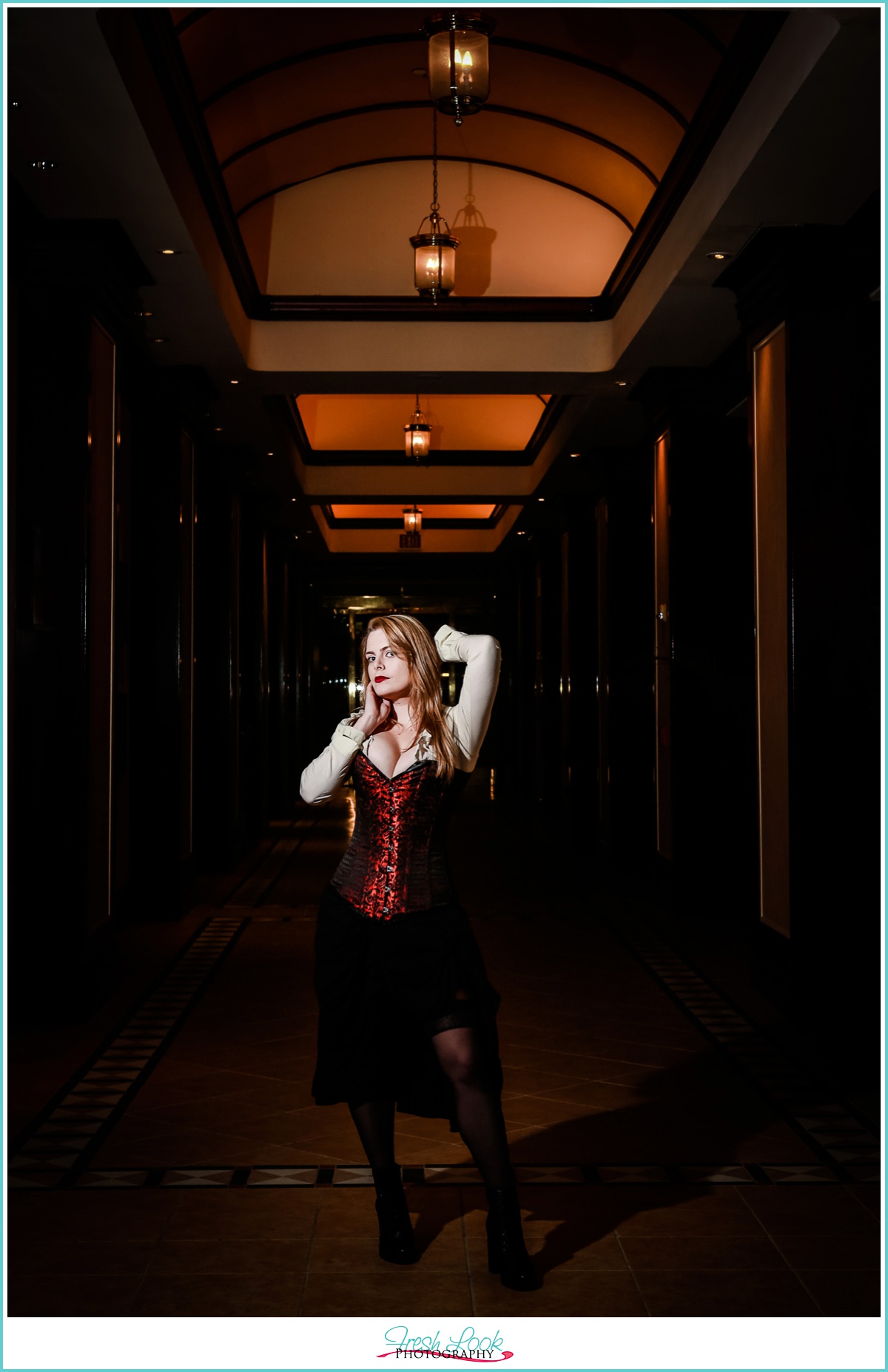 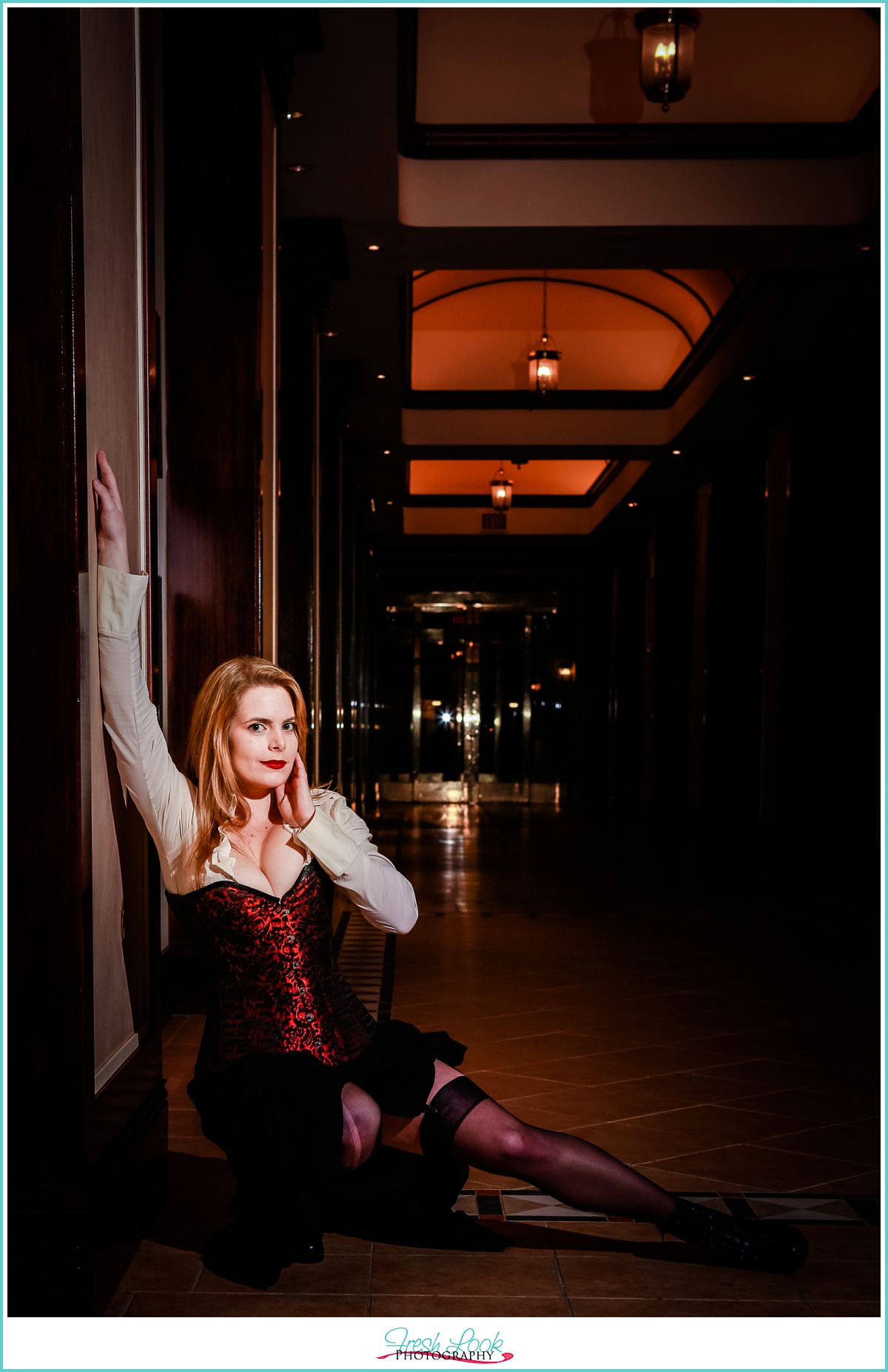 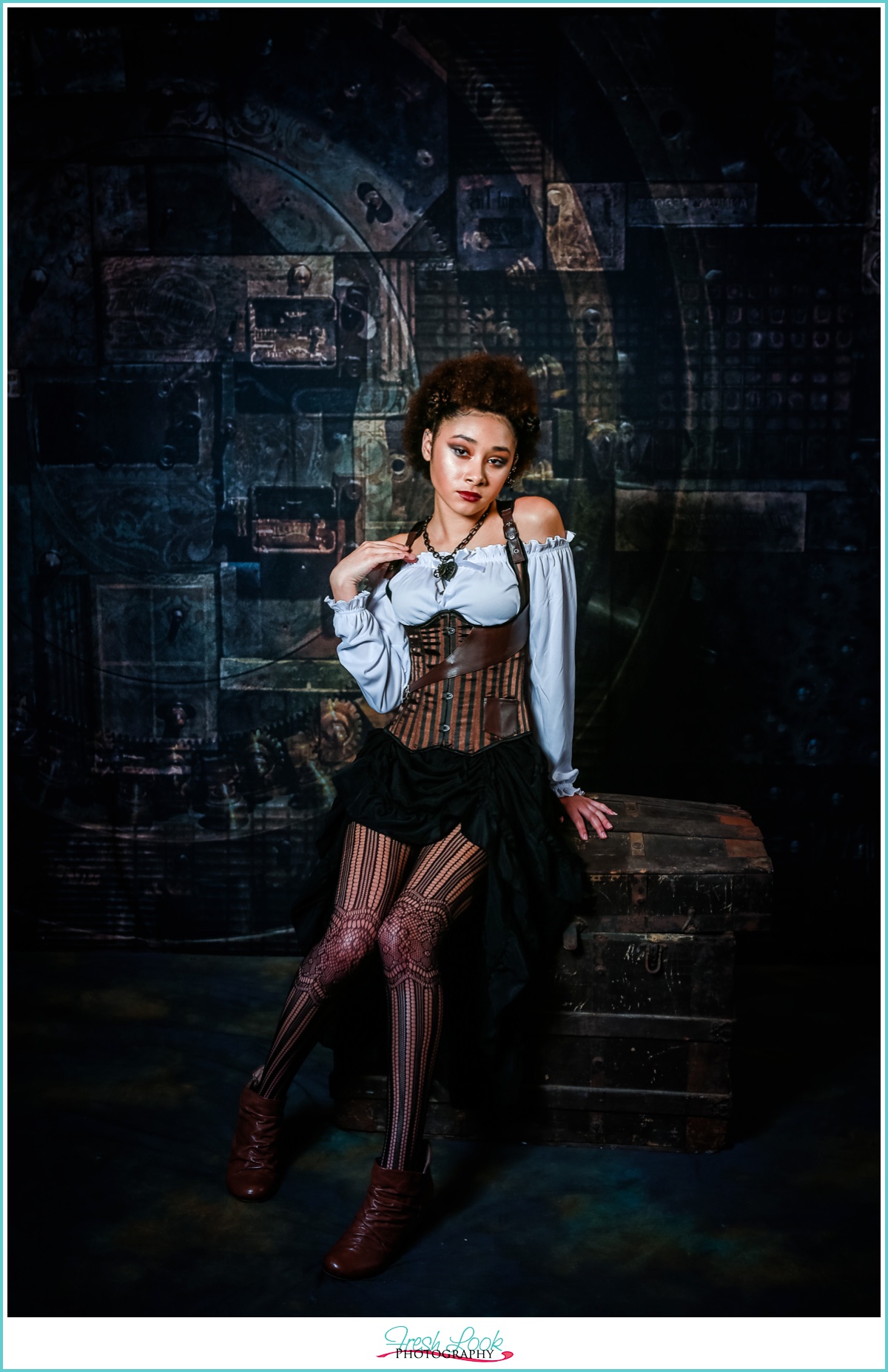 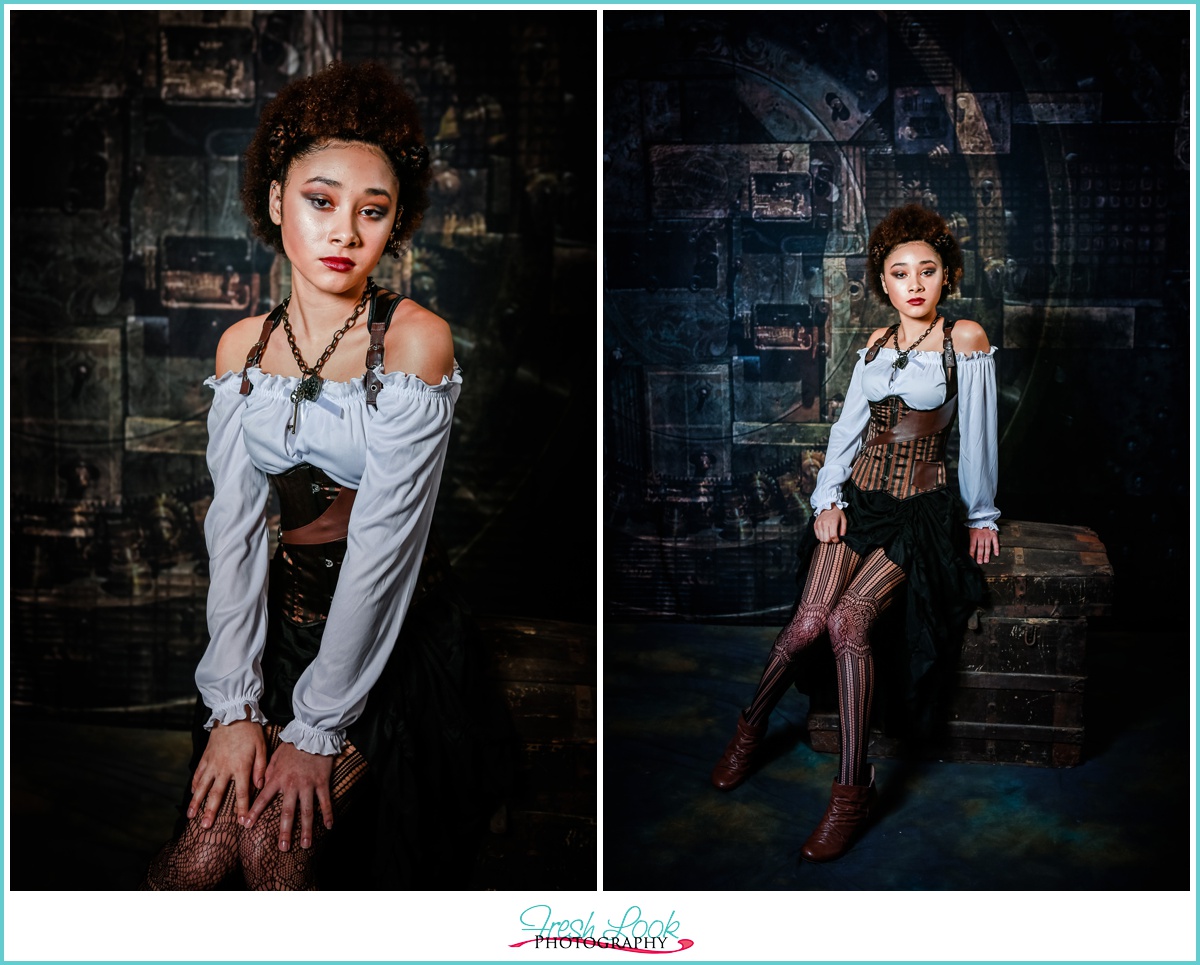 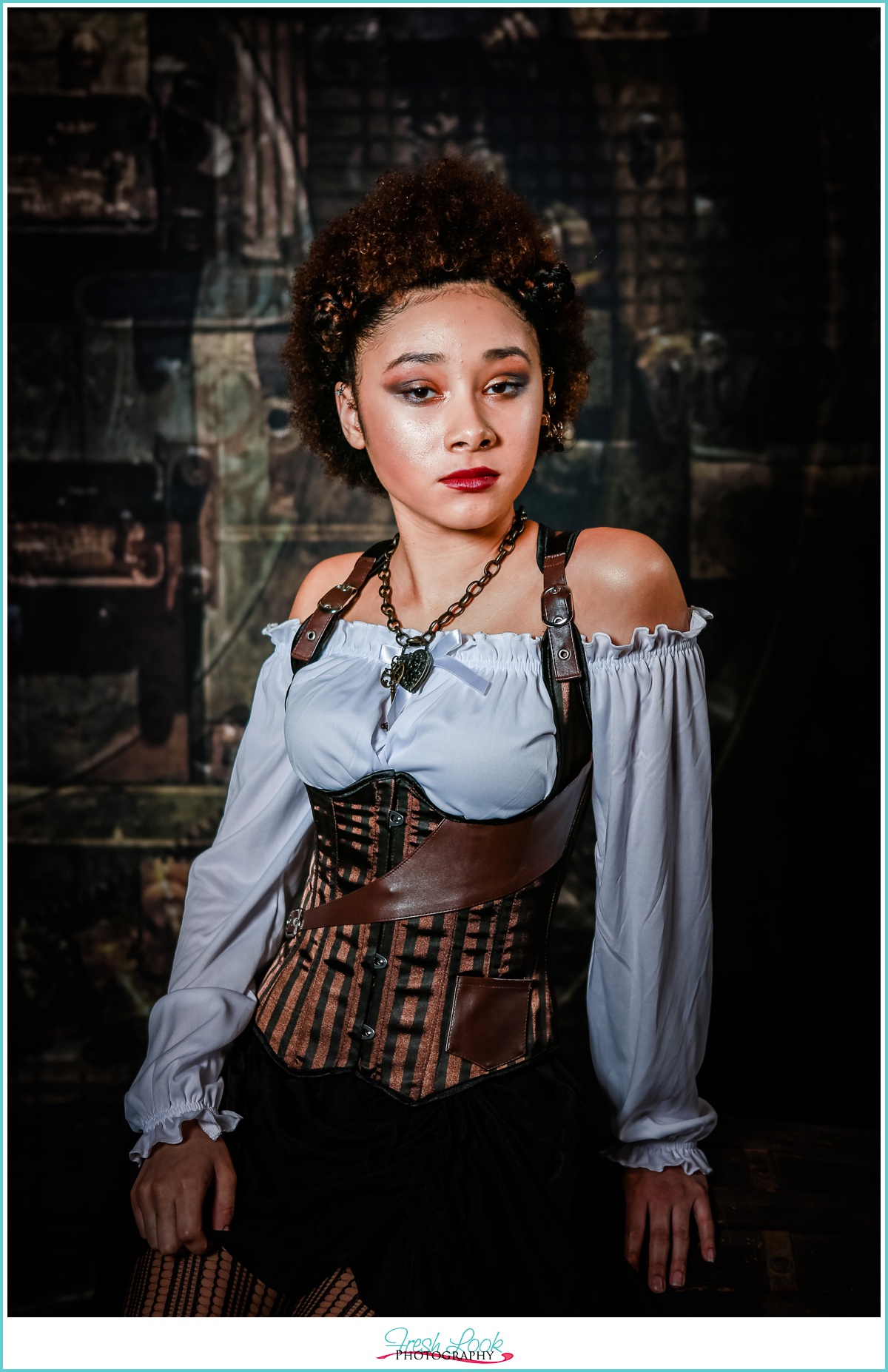 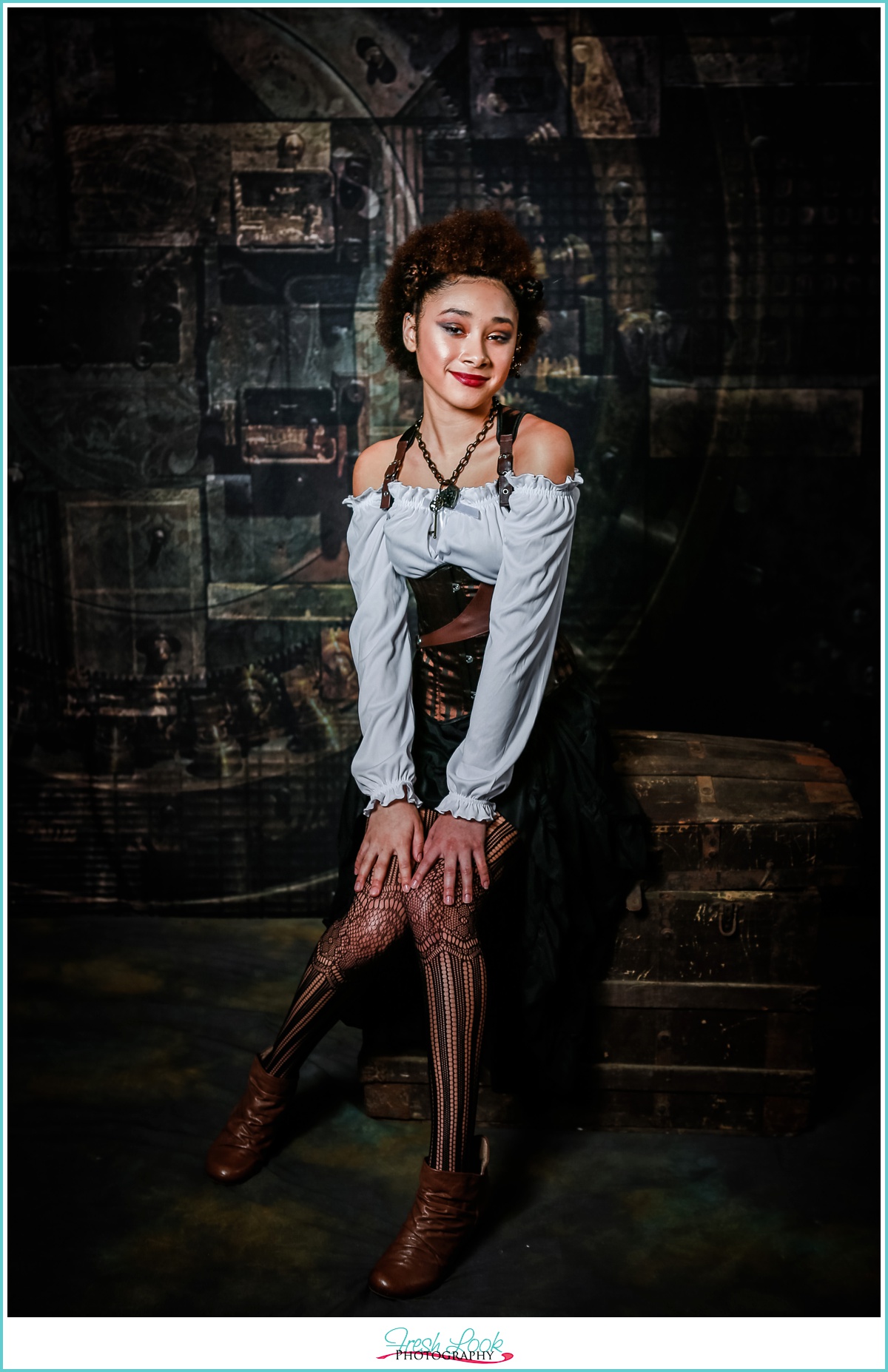